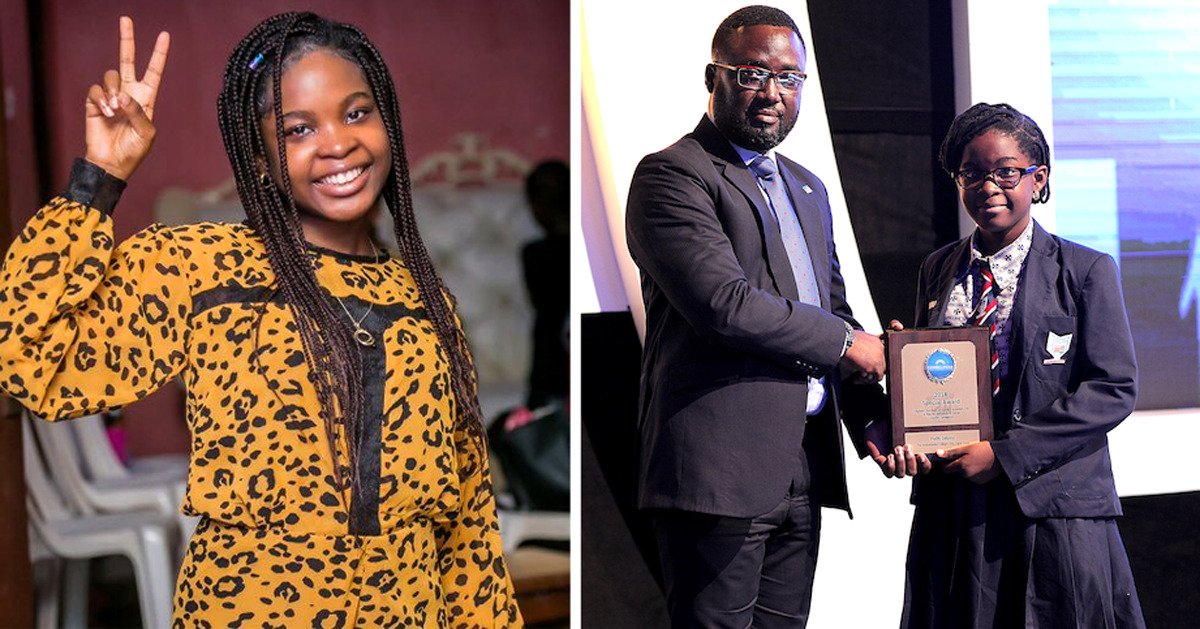 Nigerian teenager Faith Odunsi is putting the West African nation on the map after winning the Global Open Mathematics competition. She beat other contestants from Africa, Europe, Asia, Australia, and the United States to emerge the winner with 40 points, with the second runner tailing her with 10 points.

Odunsi, as the winner, walked away with $1000 which will be presented in an official ceremony soon. The 15-year-old is a final year high school student at the Ambassadors School, Ota Ogun State whose father is a medical doctor and mother, a businesswoman. Her parents are extremely proud of her win and she claims to have gotten her mathematics genes from her father.

According to her, the first stage of the tournament was the most difficult because she was not accustomed to the computer-based test. She scored 66 points in both the first and second rounds which were all CBT then progressed to the quarter and semi-finals held on Microsoft teams, acing that round as well. 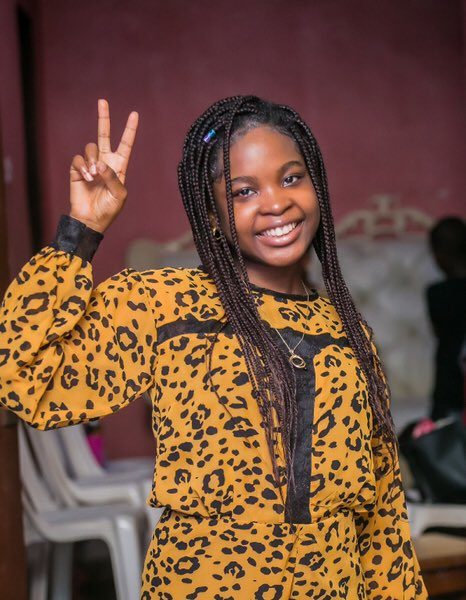 Throughout the tournament, Odunsi said she did not think herself a winner till she answered more questions correctly in the final round. “My heart raced but I felt relieved,” she told The Punch.

Odunsi did not want her preparations for the tournament to interfere with that of her regular classes. “It takes a village to train a child” is not just an African proverb but a concept that works. The high schooler prepared for the competition with the help of her teacher. He coached her after regular classes ended.

When the competition date got closer, she had to dedicate more time to get ready sometimes studying at night from 11 pm to midnight.

The Global Open Mathematics competition is just one of many competitions the young genius has participated in. She has been participating in the national Olympiad since she was in junior high school, among others.

Again in 2019, she set a record in the Cowbellpedia competition answering 19 questions in seconds.

The Ambassadors School invests in its students who take part in competitions. For instance, the school holds extra classes for all participants preparing for competitions. Students are generally trained to solve mathematical questions mentally with little to no errors.

The young achiever wants to pursue a degree in Computer Engineering abroad because she believes there will be enough structures in place there to enhance the learning experience.