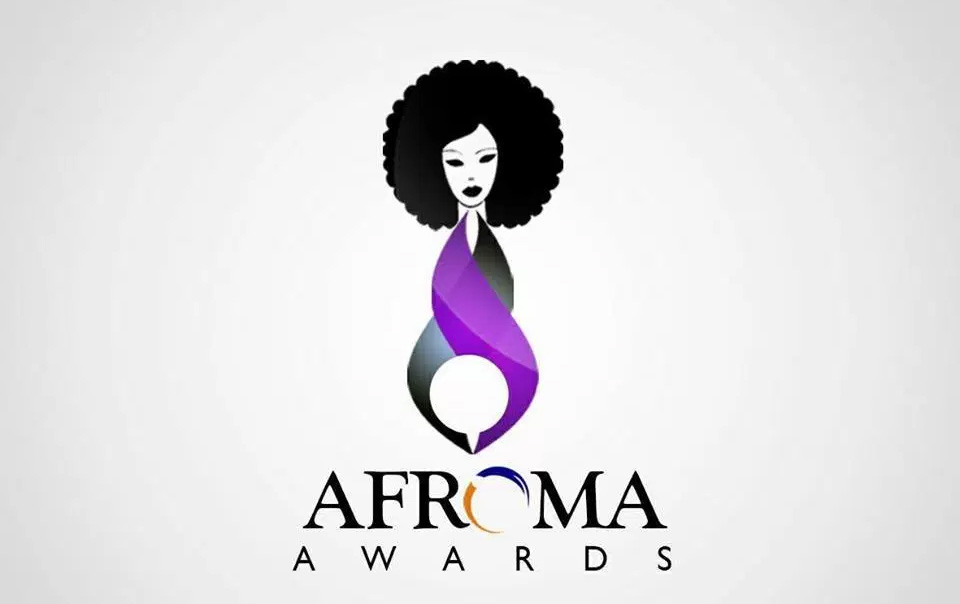 AFROMA AWARDS are awarded to recognize excellence in the modeling and fashion industry. The Award winners are regarded as professionals and role models so it is important that the award selection process recognize the achievements of all nominees. AFROMA AWARDS is an annual entertainment and business oriented program that aims to celebrate and promote the fashion industry in Ghana and Africa.

It is been organized by Cosmo konsult ltd under the following objectives:
• To honour and appreciate Models and Fashion designers and other professions in
• Provide an international platform through which the Ghanaian modeling and fashion
• To reward veteran fashion icons who have made positive and remarkable input in
• To reward diligence and innovation in the Fashion and Modeling Industry in Ghana

The awards scheme is made of 26 categories with special honors (citations) for 3 veteran fashion icons each year.

This year marks the second edition of the AFROMA AWARDS and event its set to bring all professionals in the modeling and fashion industry (Designers, Models and their agencies, fashion photographers, fashion bloggers, make-up artist, stylist among others) across Africa under one roof for networking and also to create the atmosphere for business opportunities. It will also encourage professionalism, objectivity and a sense of responsibility in the industry.

This year’s edition, we believe is where all professionals will connect with each other, empower each other, and support each other in the industry that is constantly evolving. The best agency will be awarded for supporting the youth in creating job opportunities and contributing to the development of our country. Since its inception in 2015, it has received widely talk in the media fraternity and we expect that this year the participation will grow substantially as we intensify our preparations and publicity.

This year’s edition of the AFROMA AWARDS is slated for the month of OCTOBER at the WORLD TRADE CENTER in Accra, whiles the launch comes off on the 1 st of July at the Airport View Hotel.

opinion of the General Public, fashion lovers as well as Industry Professionals.

Nominations gathered are subjected to short listing by members of the AFROMABOARD.
Applicants are expected to fill out forms and submit to organizers. The forms should come along with details of institutions or companies they have worked with as well as events they have been a part of within the time frame attached with a photo of them.

2. THE CATEGORISATION PROCESS
The Afroma Board will compile all entries received into the appropriate categories and provides a final nominations list which will be published for public voting via Afroma official website (www.afromaa.com) and via social media (Facebook and Twitter).

4. VOTING PROCESS
AFROMA AWARDS will use a 2 stage voting system. i.e. the Public, and the AFROMA Board with the various percentage splits