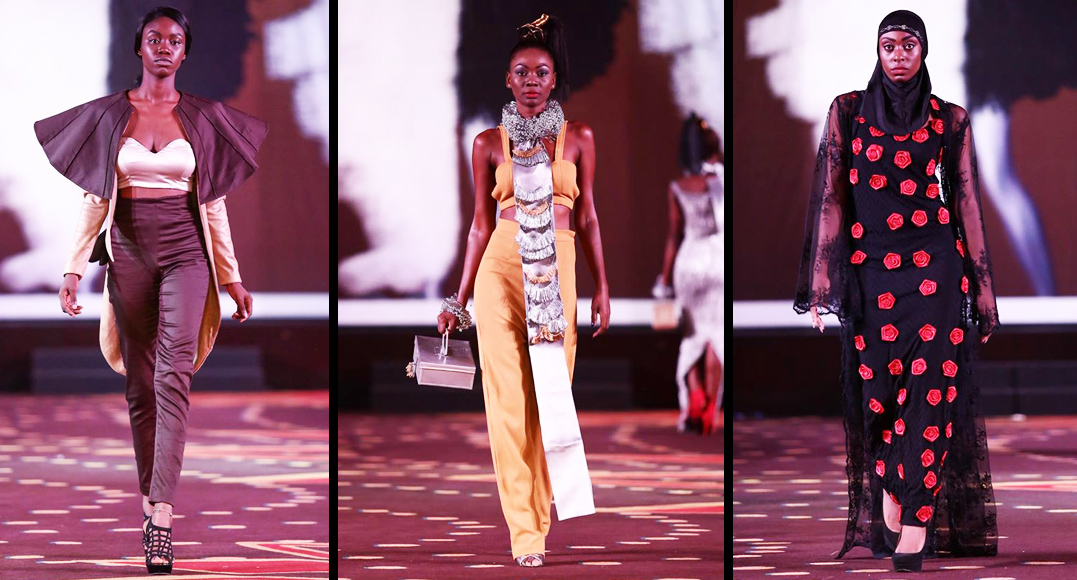 Radford Graduate Fashion Show 2016 concluded last week running alongside Mercedes Benz Africa Fashion Week 2016. As usual there were a lot of amazing gems, however when it comes to designs, none stole the show more than three designers whose outfits were carefully watched by FashionGHANA.com.

Nothing speaks louder than seeing the outfits live in runway action, and these 3 were unbelievable. Fashion with standards enough to compete with international designers. In saying that we are wishing these designers, amongst the others, all the best and hope they figure out the world of designing to build themselves a prosperous career. So without further adieu, see the three designers (in no particular order of preference) that captured our fashion hearts below. 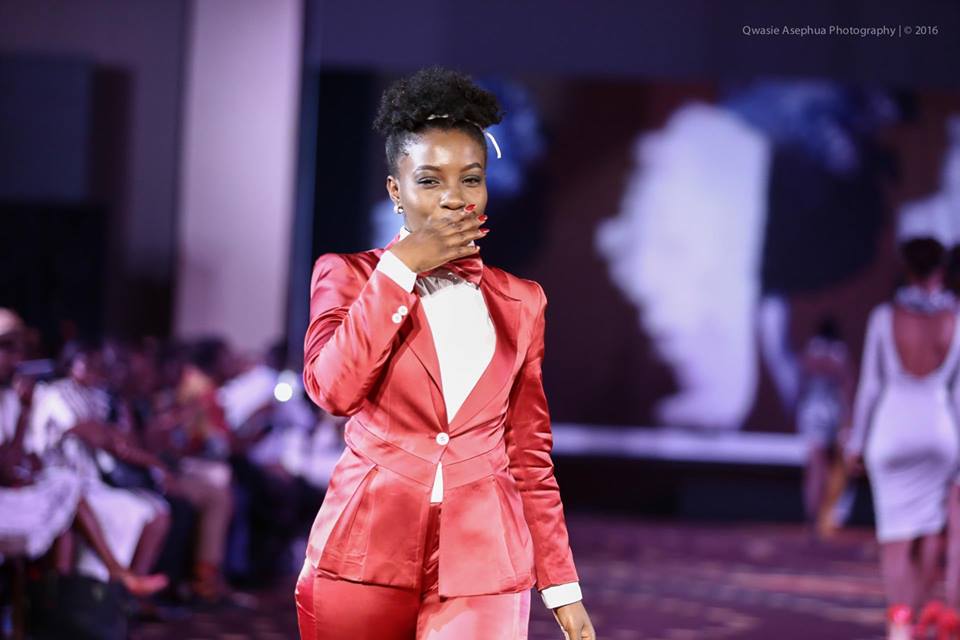 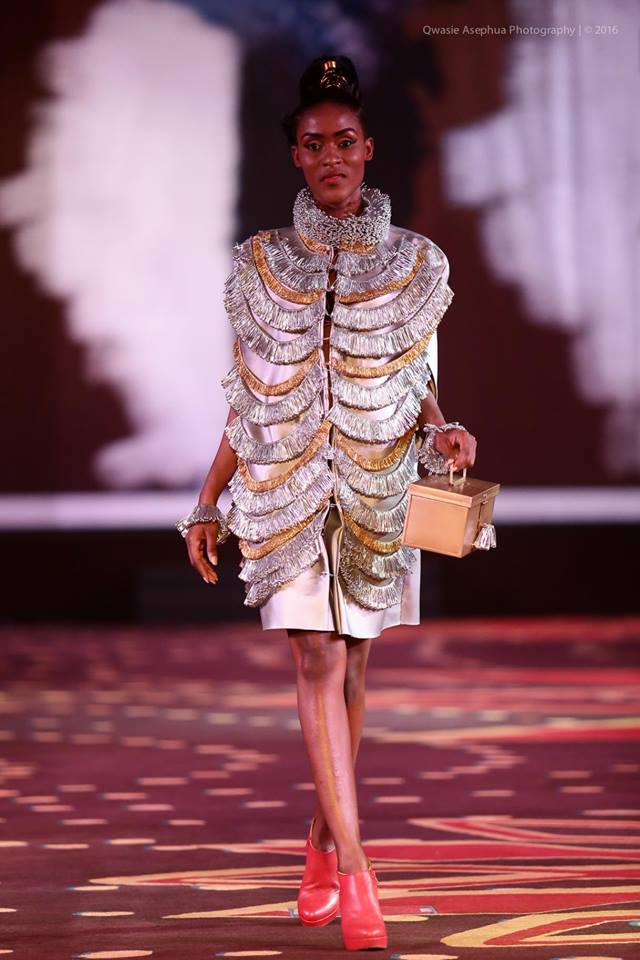 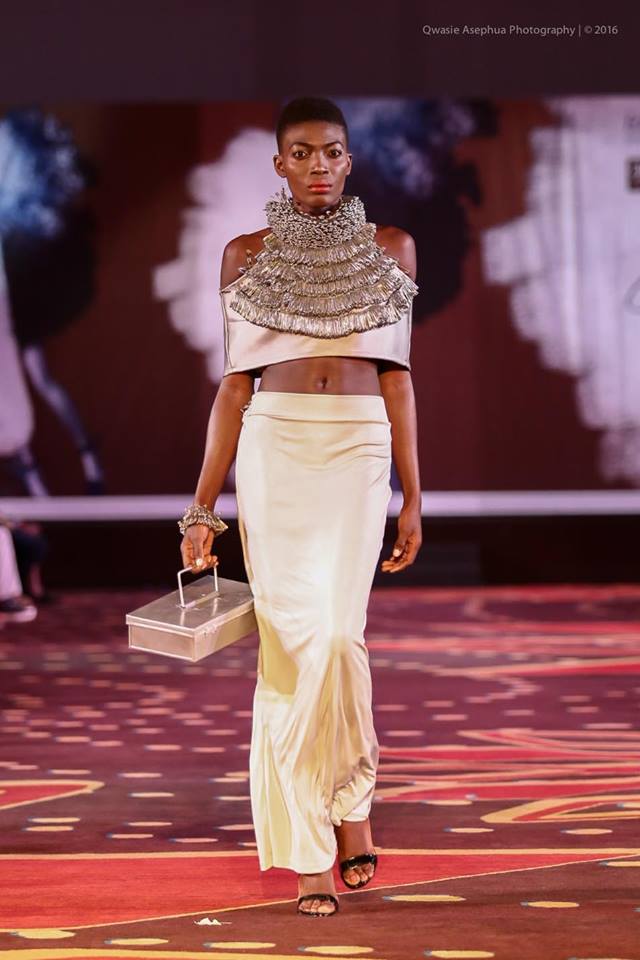 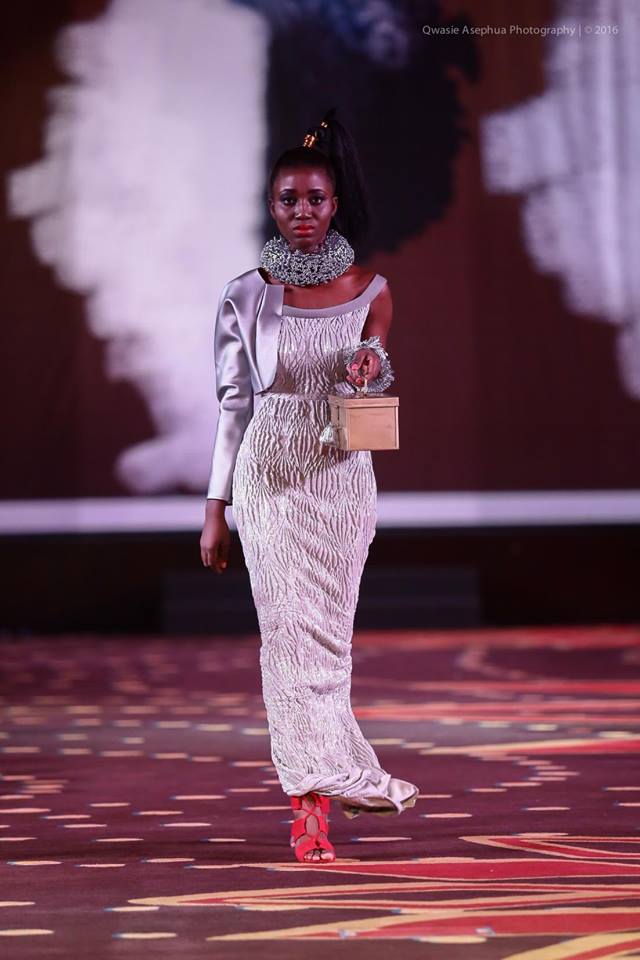 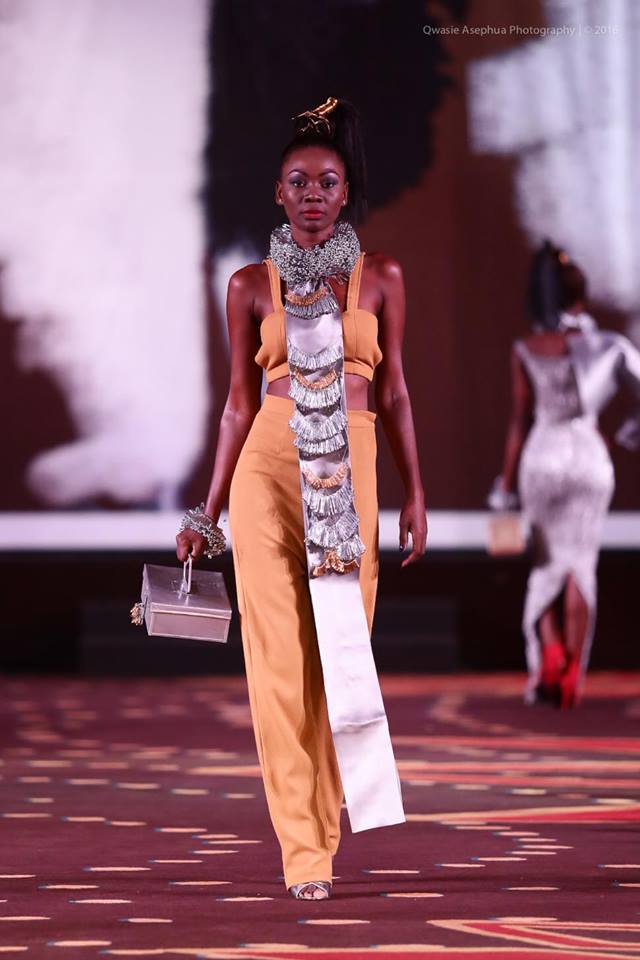 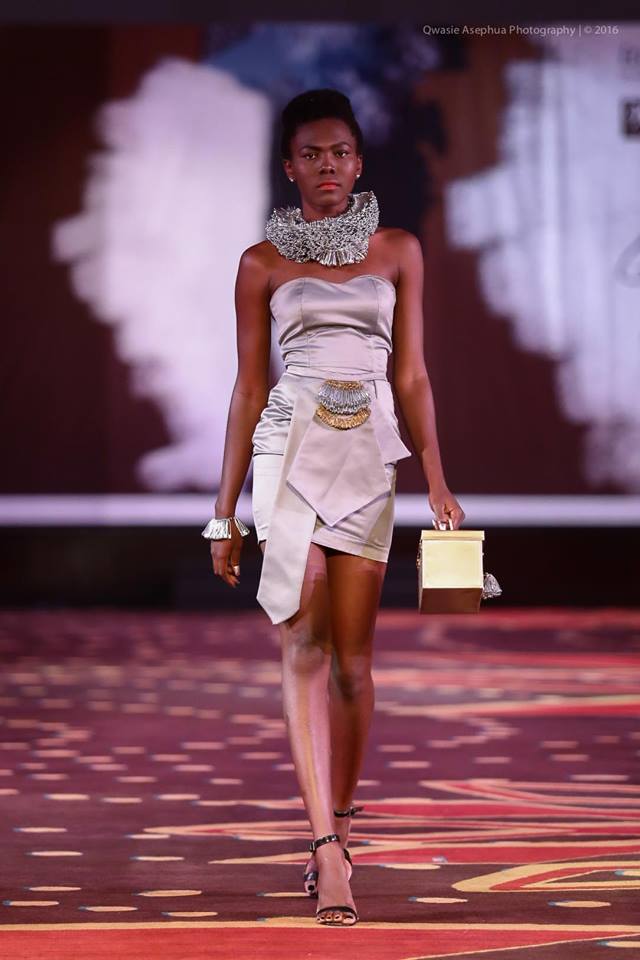 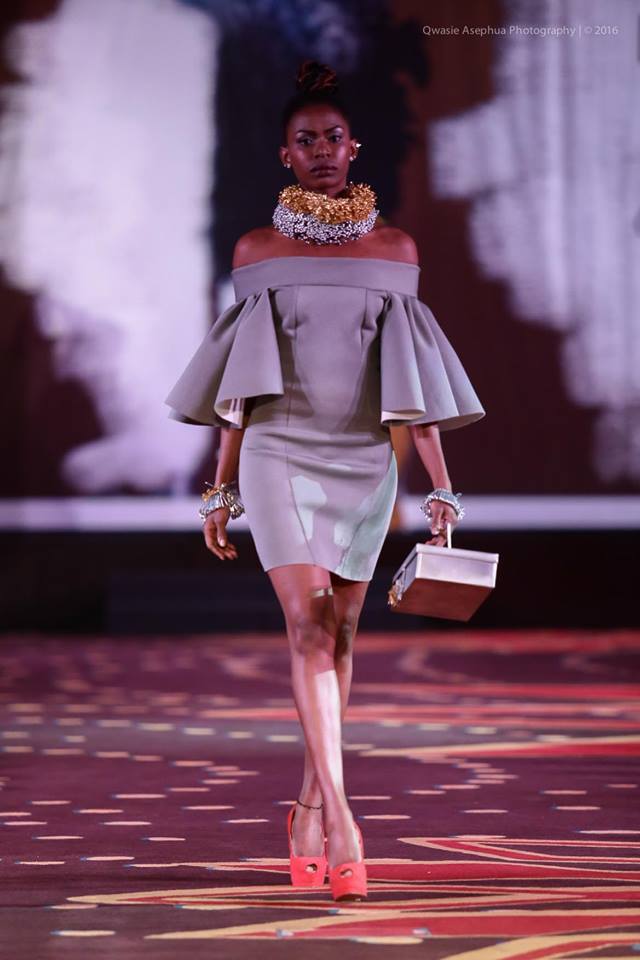 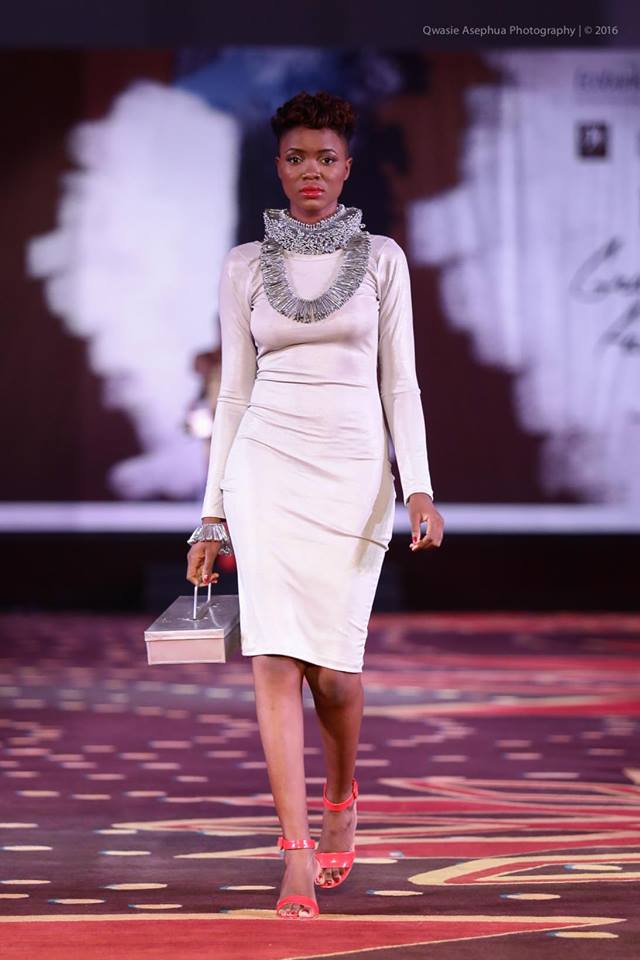 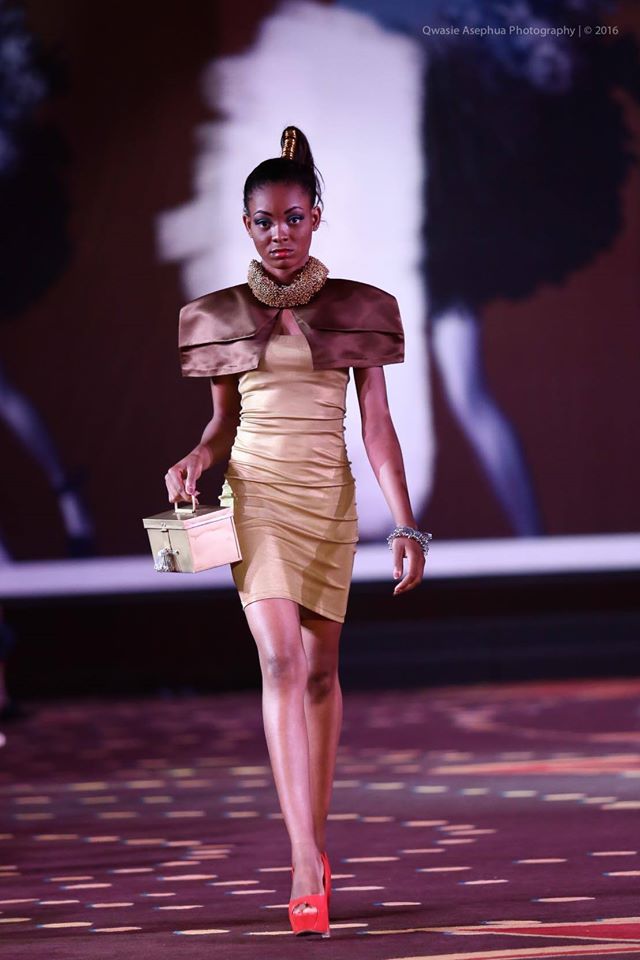 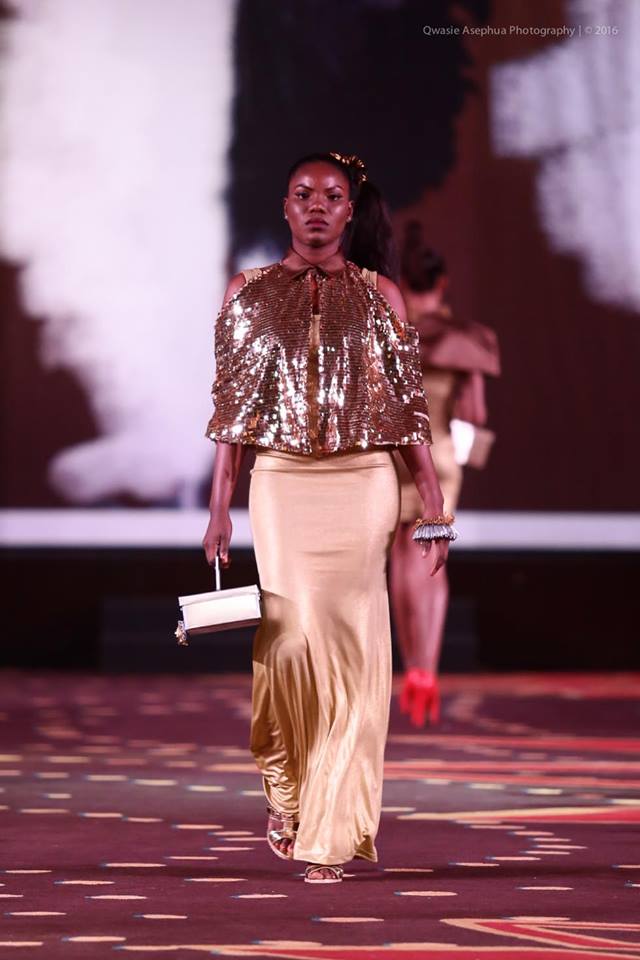 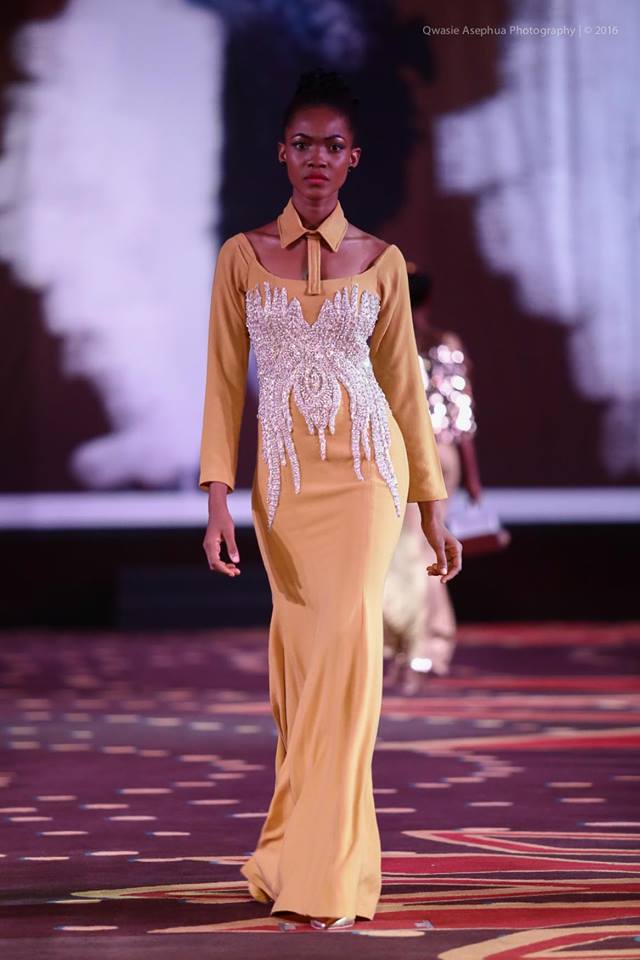 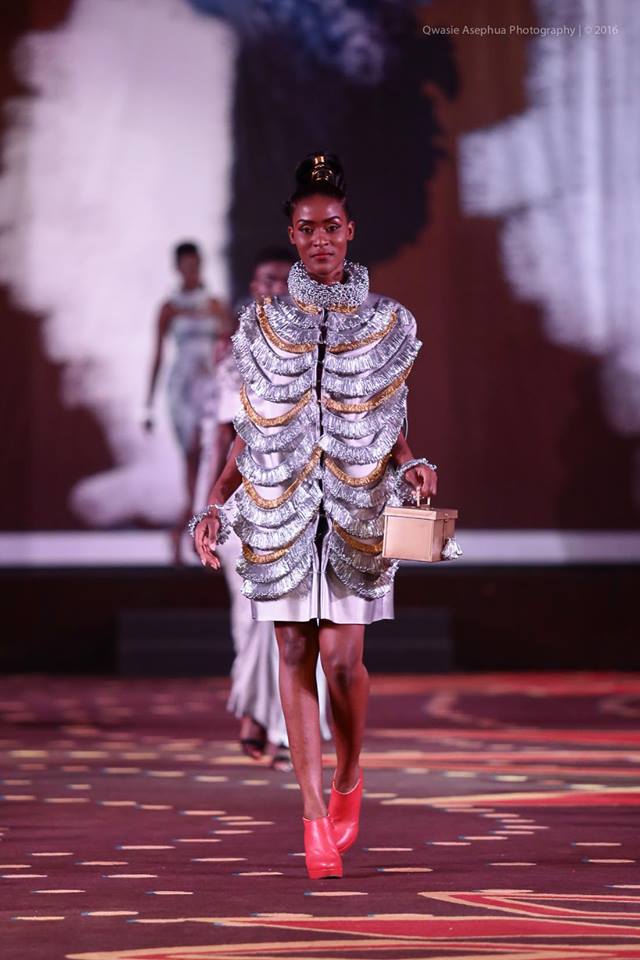