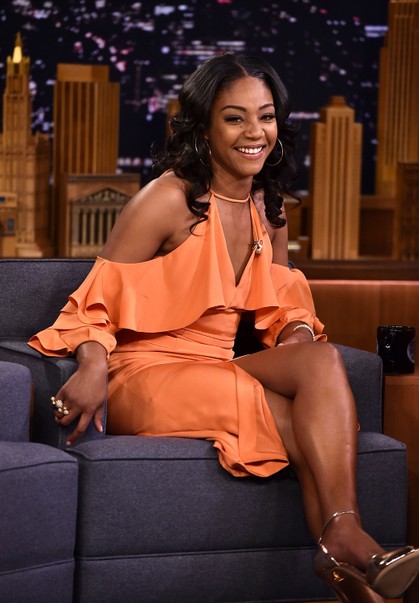 This is as ridiculous as it can sound, how can you require the services of a creative and expect that they foot the expenses which they are expected to be paid for, its not like they are begging for the job, you approached them and requested that they humbly host your event well this was the case for American actress, comedian, and author Tiffany Sara Cornilia Haddish. Tiffany who is now newcomer nor stranger in Hollywood has paid her dues when it comes to her craft, talent and brand as a whole. After guest-starring on several television series, she gained prominence for her role as Nekeisha Williams on the NBC sitcom The Carmichael Show. Her breakthrough came in 2017 when she starred in the comedy film Girls Trip, garnering acclaim for her role as Dina. That year, she earned a Primetime Emmy Award for her work as a host of a Saturday Night Live episode, and published a memoir, The Last Black Unicorn. She stars in the TBS series The Last O.G., and executive produces and voices Tuca in the Netflix/Adult Swim animated series Tuca & Bertie. 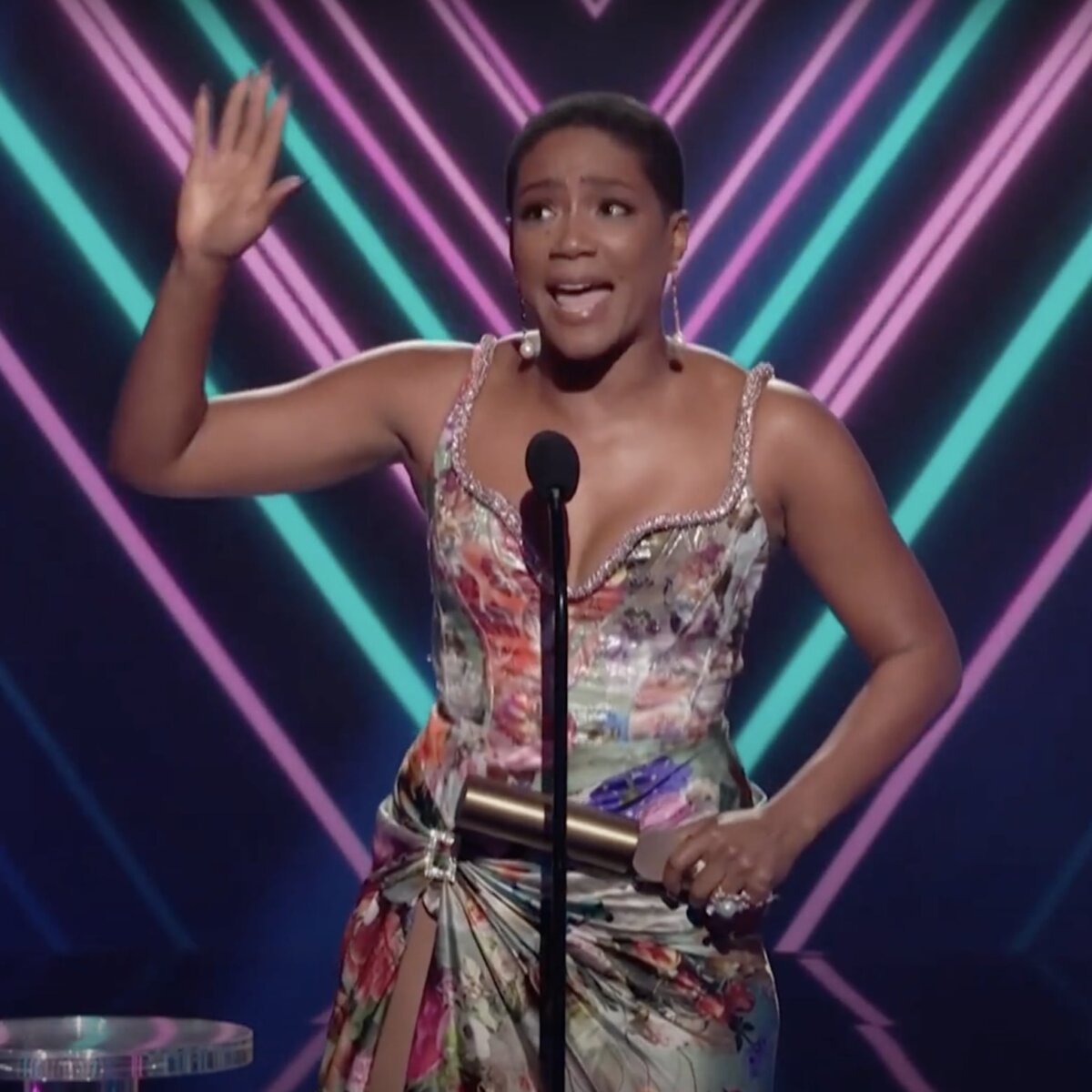 Haddish’s first break was a spot on the comedy competition Bill Bellamy’s Who’s Got Jokes? She has appeared on such shows as Chelsea Lately, That’s So Raven, My Name Is Earl, It’s Always Sunny in Philadelphia, The Underground, Nick Cannon’s Short Circuitz, At midnight, Just Jordan, In the Motherhood, Def Comedy Jam, Reality Bites Back and New Girl, and has starred in movies including Meet the Spartans and Janky Promoters. In 2013, she had a recurring role on Real Husbands of Hollywood. In 2014, she was cast in the Oprah Winfrey Network drama series If Loving You Is Wrong. She left after the first season for a regular role on the NBC sitcom The Carmichael Show, where she starred as Nekeisha, the semi-estranged wife of Bobby Carmichael (Lil Rel Howery) for three seasons. On November 11, 2017, Haddish became the first African-American female stand-up comic to host Saturday Night Live; it earned her the Primetime Emmy Award for Outstanding Guest Actress in a Comedy Series.

So it beats our imaginations here at FashionGHANA why on earth a huge organisation such as The Grammys would actually hire the services of such a huge caliber of Tiffany and tell her that if she accepts their offer to the 2021 Pre-Grammy snow all the cost would be on her, ridiculous right, well that’s the reality as to how Black creatives are being treated but we are super excited that the Actress and Comedian did the needful by turning down the very disrespectful offer and chose to stand for right.

TMZ reported that the comedic actor said she was offered the hosting gig for the Recording Academy’s 3-hour pre-telecast ahead of the main show in January 2021, but when she was told she wouldn’t get paid she turned it down.

Variety reported that on top of the lack of compensation, the pre-show for the “Music’s Biggest Night” reportedly refused to offer cover hair, makeup or wardrobe for the three-hour event.

“I don’t know if this might mean I might not get nominated ever again, but I think it’s disrespectful.

“I was like, ‘The exposure is amazing but I think I have enough. I appreciate you guys asking, and as much as I appreciate the honor of being nominated, that’s not okay.”

Haddish is nominated for her second Grammy this year for Best Comedy Album for Netflix’s Black Mitzvah. She received her first nomination last year for her album The Last Black Unicorn. The recording academy however said that Haddish will not be penalized for rejecting their offer to host the pre-telecast show. When contacted by Variety, a representative for the Recording Academy responded by noting that the Premiere Ceremony which Haddish was asked to host, is not a CBS program and is hosted by the Academy, which is a not-for-profit organization and historically, all hosts, presenters, and performers have traditionally performed without compensation at the said event.

Haddish fired back by saying;

“How many other people have they done that to? It’s like a guy asking you on a date but telling you that you have to pay for it.”