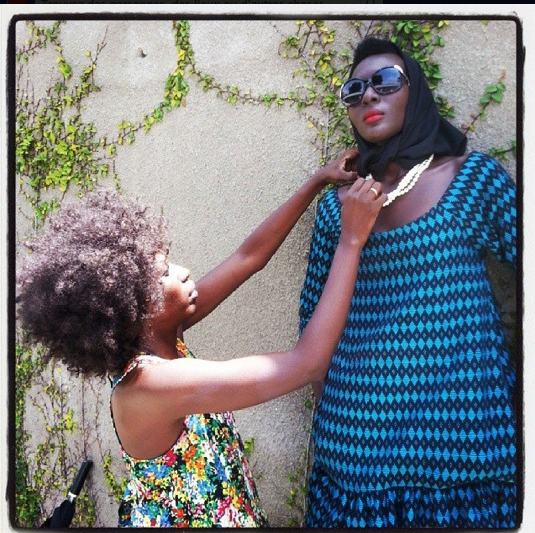 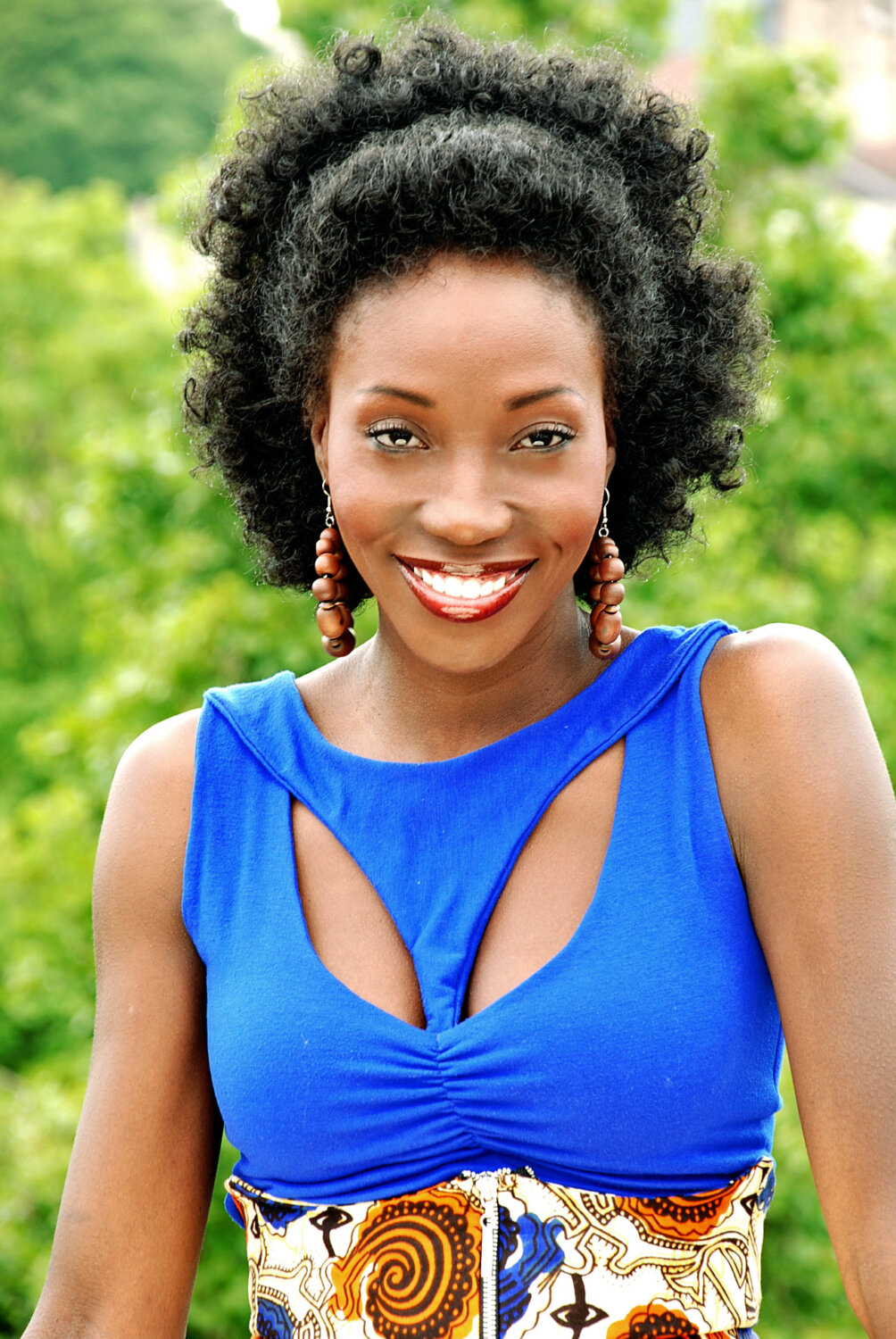 Adama Paris has who works 24/7 around the clock in the fashion world continues to do what she does, work around the clock. Recently she was in Ivory Coast participating in the MASA festival, a fashion and arts based festival. The festival took place between 1st-8th March.

Masa is a festivial that consisted of a series of entertainment, stalls and fashion shows across the week but popular francophone designers. Of which Adama Paris was included. Although not many have heard of it, the massive festival included many stars of the likes of P-Squared. 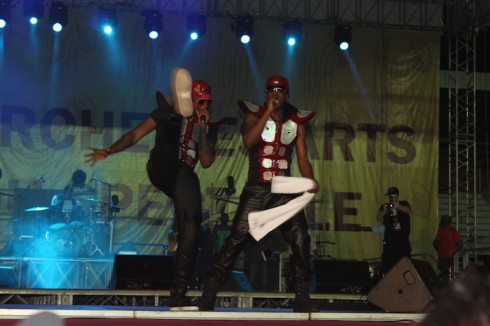 Getting back on track, a little picture plastered on Adama Paris’s facebook gave us an indication that she is shooting her next look book in Cote d’Ivoire. And on it read “Work in progress shooting adama paris FW 2014/15 collection photos @alexispeskine model awa thanks to Koffi & Diabate architecture #abidjan #workinprogress #fallwintercollection #adamapariscollection #adamaparis” 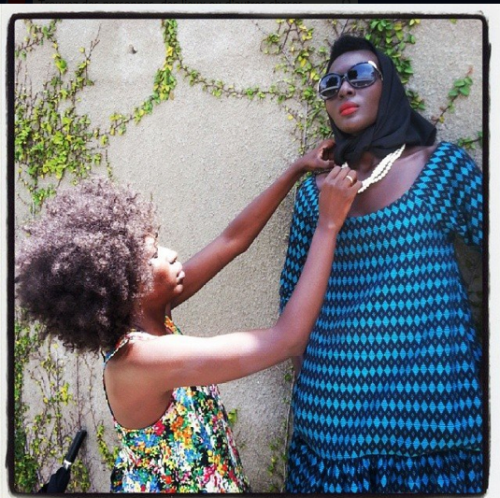 Expect to see her next look book featuring model Awa Sanko, and shot by Alexis Peskine. A great photographer whom has been responsible for shooting her previous collections. And congrats to Awa Sanko who has experienced much growth in such a short time. Click the name Awa Sanko to read more on her. 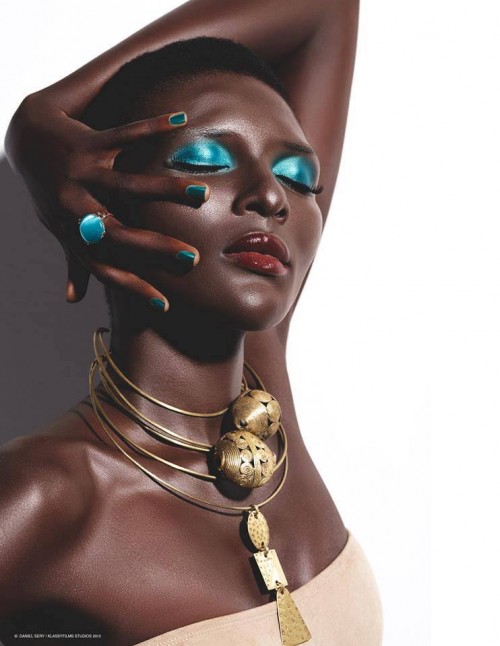 See the collection at Gambia Fashion Night Out