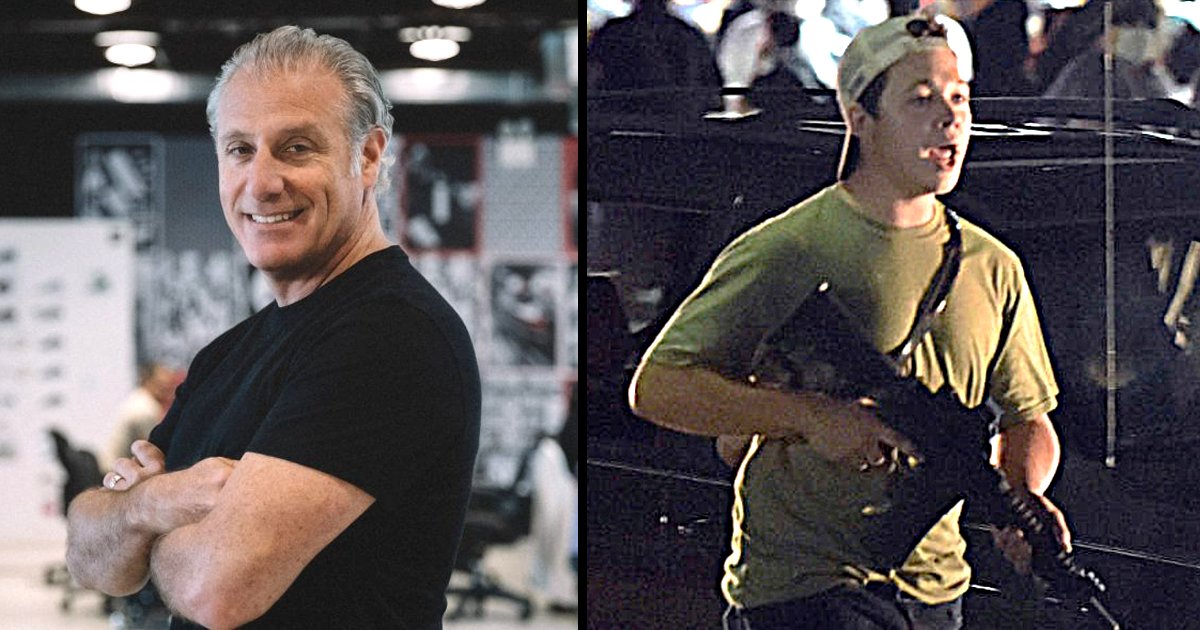 Adidas executive is no longer employed days after he took to Instagram to refer to 17-year-old Kyle Rittenhouse — who killed protestors last Sunday in Kenosha, Wis. — as “also a victim.”

Complex shared an image on social media this week outlining the charges Rittenhouse is facing. Adidas global creative director Paul Gaudio — @neckbelly on Instagram — was one of the people who commented.

“He is also a victim here. He’s a kid, who raised him? Who taught him? Who gave him a gun? Not excusing him by any means… but the adults who radicalized him and enabled him should be punished,” Gaudio wrote.

Although it was obvious Paul Gaudio didn’t mean any racial offense. Neither was he taking the side of Kyle over the murdered protestors nor was he okaying the act. His point was driving to the home of the upbringing that will lead a young man to shoot and kill people.

However, the racial disparity of this tensed moment didn’t seem to work in his favour, nor in the favour of his comment, nor in the favour of Adidas. For example, despite his comment made in isolation of race, no black boy at the age of 17 will be treated the same. A young black male, Tamir Rice was shot and killed at the age of 12 because a policeman claimed he assumed the boy had a weapon. Trayvon Martin was hunted down and murdered at the age of 17, none of whom their murderers were punished. To sympathise with Kyle as a victim, even if not intentional, is a slap to the unjust racial disparity especially as his killing was executed in a protest calling for justice.

Yes, in the longer phrase he was taking a harmless alternative look at things that seriously needed to be considered, but with headlines floating around stating ‘Adidas Creative Director Calls Kyle A Victim’ his words could be fully taken out of context and made to imply the boy was a victim to the protestors, and so he had to go! 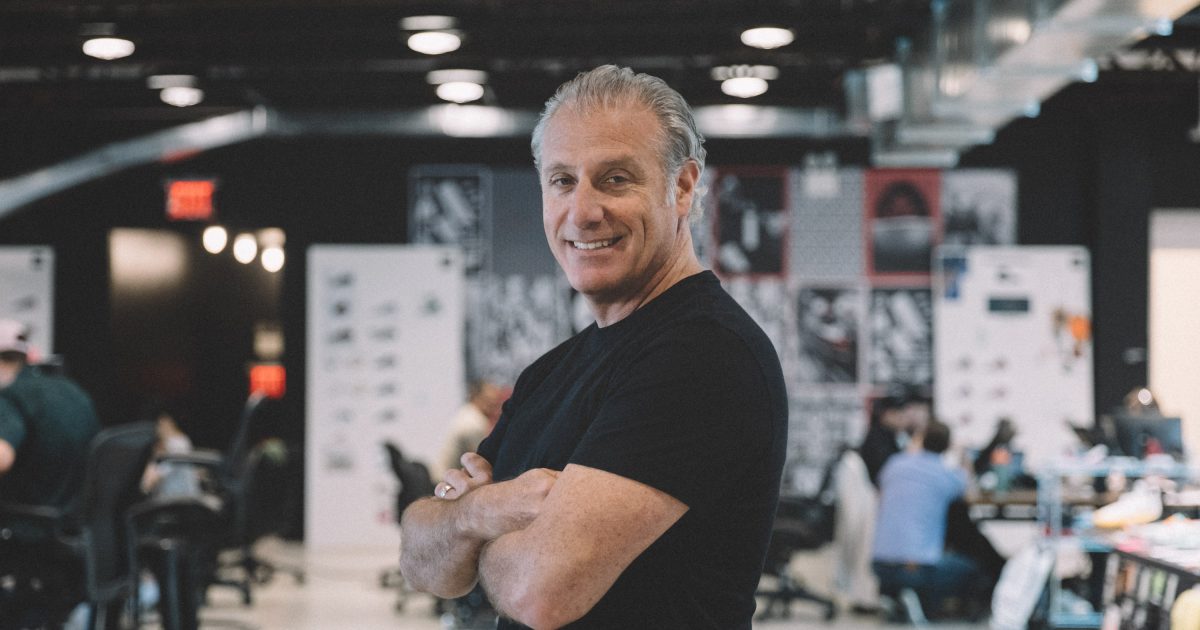 “After more than 20 years of creative leadership, sports-driven innovation and brand strategy at Adidas, Paul Gaudio will be departing the company,” Adidas said in an emailed statement to Footwearnews.com. “We are very grateful for his contributions over his long tenure, including the last six years as our Global Creative Director. Paul’s creative vision, deep understanding of consumer trends and passion for breaking down the barriers between sports and the arts has played an important role in building our brand.”

Adidas did not reveal in its statement whether Gaudio’s departure was directly related to the social media comment.

He is in custody of the Lake County Judicial System and is awaiting extradition from Illinois to Wisconsin, but has managed to raise over $100,000 from sympathizers.

The incident took place during protests of the shooting of Jacob Blake, a 29-year-old Black man, who was shot seven times in the back by police in Kenosha.