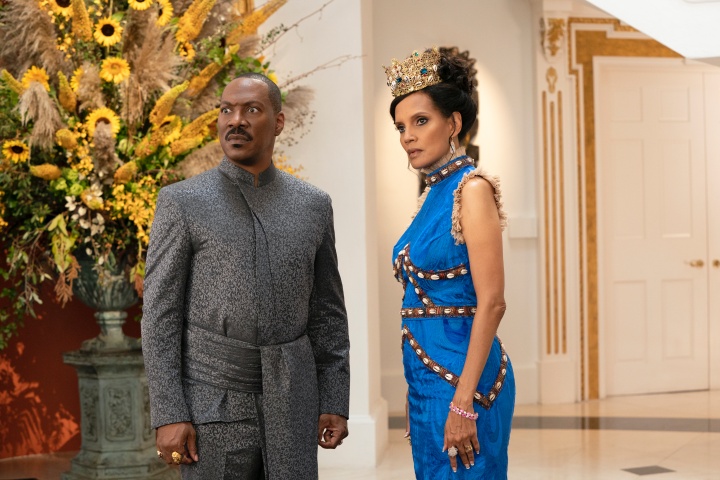 For months now we have been anticipating one of the biggest movies that made a huge impact in the late 80s, COMING TO AMERICA which originally starred Eddy Murphy, Coming to America is a 1988 American romantic comedy film directed by John Landis and based on a story originally created by Eddie Murphy, who also starred in the lead role. The film also co-stars Arsenio Hall, James Earl Jones, Shari Headley, and John Amos. The first installment in the Coming to America film series, it was released in the United States on June 29, 1988. Eddie Murphy plays Akeem Joffer, the crown prince of the fictional African nation of Zamunda, who travels to the United States in the hopes of finding a woman he can marry. In 1989, a pilot for a planned spin-off television series was made, although this was never picked up for a series.

News coming in indicates that Amazon Studios has acquired worldwide rights to Coming 2 America from Paramount Pictures. This long-awaited sequel to the iconic comedy Coming to America will launch worldwide in over 240 countries and territories on Prime Video on March 5, 2021. Set in the lush and royal country of Zamunda, newly-crowned King Akeem Eddie Murphy and his trusted confidante Semmi Arsenio Hall embark on an all-new hilarious adventure that has them traversing the globe from their great African nation to the borough of Queens, New York – where it all began. Original cast favorites from Coming to America return including King Jaffe Joffer James Earl Jones, Queen Lisa Shari Headley, Cleo McDowell John Amos, Maurice Louie Anderson and the motley barbershop crew. Joining this star-studded ensemble are Wesley Snipes, Leslie Jones, Tracy Morgan, Jermaine Fowler, Bella Murphy, Rotimi, KiKi Layne, Nomzamo Mbatha and Teyana Taylor, making Coming 2 America the most anticipated comedy film of the year.

“Coming to America was a cultural phenomenon that is one of the most loved and celebrated comedies of all time,”

“Thanks to Eddie Murphy’s comedic genius along with the brilliant filmmakers, writers and fabulous cast, we couldn’t be more excited to celebrate this new adventure. We know audiences around the world will fall in love with this hilarious, joyful movie that will surely become a timeless favorite.”

The Zamunda royal family are sure going to be making a huge come back after almost 32 years when the first installment came into the spotlight, with respect to these Amazon studios have teased fans and movie lovers worldwide with stunning images from the Zamunda Family as they prepare to wow the world in March 2021. 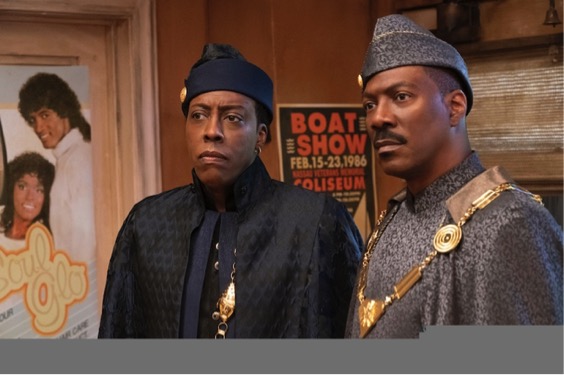 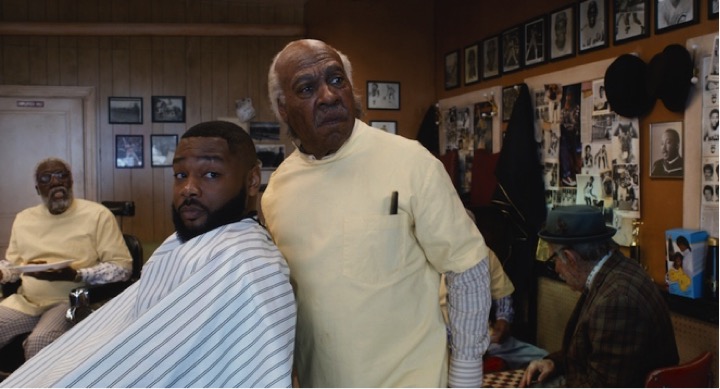