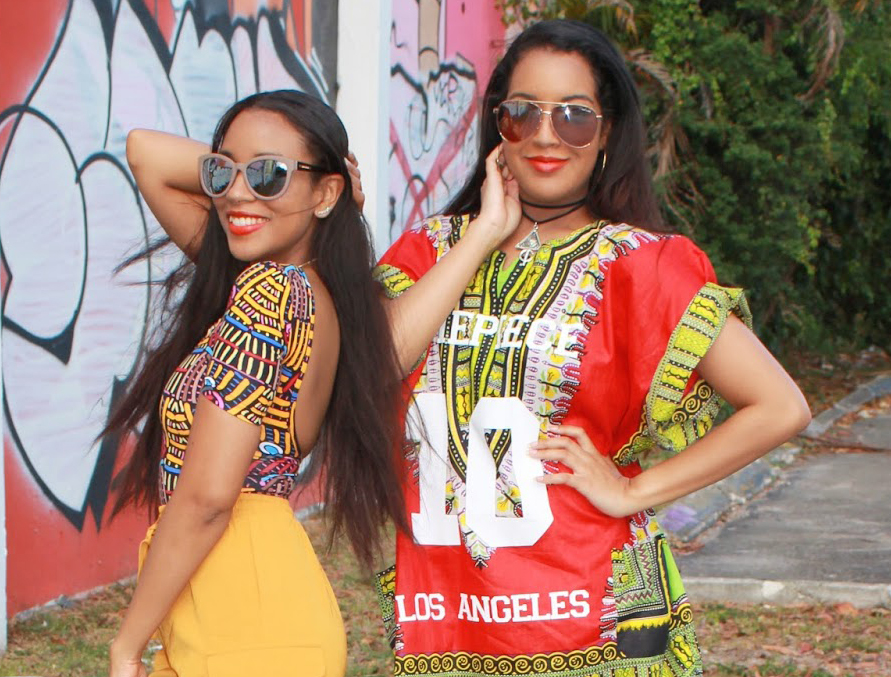 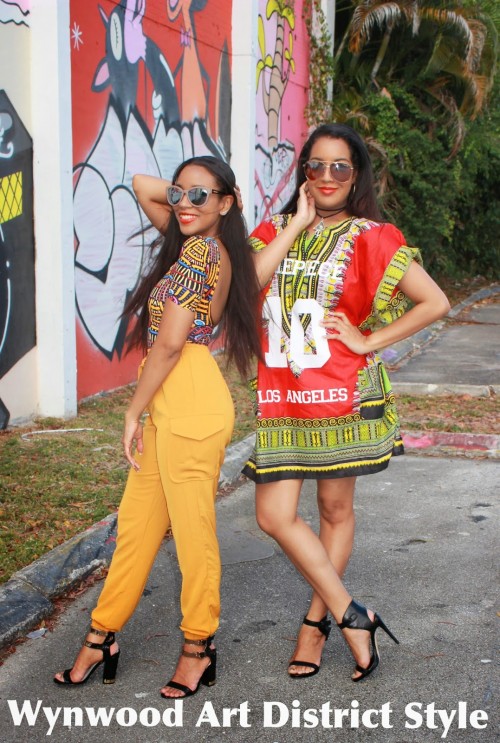 Two days ago we got a message from a young Nicolette Stevens from Jamaica, she emailed us regarding helping her become a model which was out of our reach. She then furthered the conversation to inform us how many of her friends have always been on FashionGHANA for almost two years, and how a lot of people in Jamaica are now picking up on African Fashion, which was very interesting as it comes shortly after we were contacted by a community of African fashion lovers in Colombia South America, that follow our website regularly.

So first thing we did was check our website statistic and noticed that Jamaica had been one of the countries that had consistently followed our site. Then we did a bit more googling with African Fashion in Jamaica and came across a number of interesting articles. It seems like the love for print fashion and dashikis has also caught fire in Jamaica in the past year or two. However, the most recent and interesting read was reported via the Gleaner News paper (In quotes Below).

After years of dabbling with nudity, class and popular trends, reggae/dancehall fashion seems to have repatriated, as African-influenced fashion is now becoming quite the fad for youngsters attending events locally.

“African fashion was always high fashion – the body decorated, the clothes, the hair, the paint, everything. It’s like we go round and come back around and we now see that African style is high fashion. The youth used to think that only culture people and old people wear those things, but now they are realising that young people can wear it because it’s definitely fashionable,” she told The Gleaner.

Reggae/dancehall stylist Leticia ‘Stylishempress’ Williams, who has styled artistes like I-Octane and Etana, told The Gleaner, she believes the youth are getting in tune with their past. 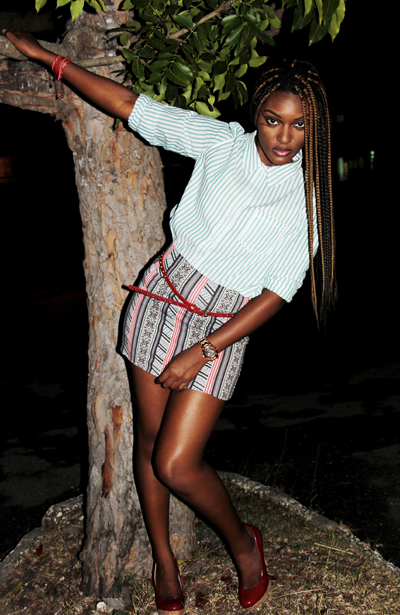 “It’s distinct, and I don’t think it’s because reggae and dancehall have run out of ideas. When people dress as an African prince or as an empress, it gives you a good feeling inside. I also think that when Rihanna wore it on her instagram, other youth decided to jump on the bandwagon. Fashion always elevates and evolves and I just think people are trying to be more cultural. Even if a particular fashion doesn’t look good, people will jump to it because it was done by a celebrity. The way they are styling it in Jamaica, it’s nice and I totally love it,” said Williams.

Various African-style dresses and shirts can be found hanging on vending stalls in and around the Corporate Area. One vendor located in Half-Way Tree told The Gleaner that the new dress code is a hit, especially among the females.

“Dem have man shirt to, but a mostly di woman dem a buy dem off. Di man dem mostly a buy di Kanye West style, with the kilt at the bottom. But when it comes to the African dress and shirt dem, the young girl dem love dem bad, every week mi haffi bring een more,” the vendor told The Gleaner.

We would like to thank the Jamaica Gleaner news paper for the wonderful insight and all our followers and readers in Jamaica and the Caribbeans. It seems like things could only get more colorful and printastic. Most of all, FashionGHANA.com has also began serving bulk orders for African fashion, as well as being able to make all sorts of dress upon any request. So if interested in getting African styled/influence fashion in your neighbourhood, do contact us as soon as.

The dashiki craze around the world is amazing.

I get excited when I read stuffs like this, its good we are embracing our culture and taking it to another level. Thank you fashion Ghana!