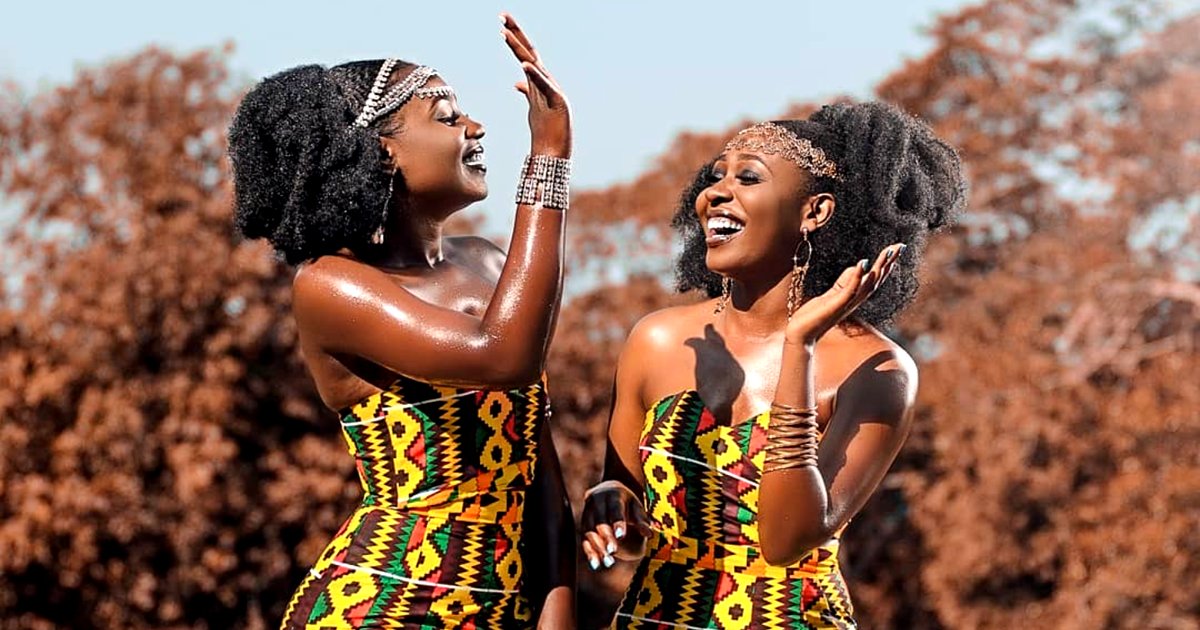 Across the whole continent, there is less than 1 case for every thousand people and just 23,000 deaths so far amongst its 54 countries. A reality that is puzzling scientists around the world especially as this is less than numbers of some European countries and American states alone.

“We do not have an answer,” says immunologist Sophie Uyoga at the Kenya Medical Research Institute–Wellcome Trust Research Programme. Some even suggest there is no need for a vaccine and suggest that the virus should run its course which will make the society immune to it.

After testing more than 3000 blood donors, Uyoga and colleagues estimated in a preprint last month that one in 20 Kenyans aged 15 to 64—or 1.6 million people—has antibodies to SARS-CoV-2, an indication of past infection.
That would put Kenya on a par with Spain in mid-May when that country was descending from its coronavirus peak and had 27,000 official COVID-19 deaths. Kenya’s official toll stood at 100 when the study ended. And Kenya’s hospitals are not reporting huge numbers of people with COVID-19 symptoms.

OPINION: Could it be that our governments and hospitals are getting paid to falsify numbers?

Other antibody studies in Africa have yielded similarly surprising findings. From a survey of 500 asymptomatic health care workers in Blantyre, Malawi, immunologist Kondwani Jambo of the Malawi–Liverpool Wellcome Trust Clinical Research Programme and colleagues concluded that up to 12.3% of them had been exposed to the coronavirus. Based on those findings and mortality ratios for COVID-19 elsewhere, they estimated that the reported number of deaths in Blantyre at the time, 17, was eight times lower than expected.

More antibody surveys may help fill out the picture. A French-funded study will test thousands for antibodies in Guinea, Senegal, Benin, Ghana, Cameroon, and the Democratic Republic of the Congo; results are expected by October.

If tens of millions of Africans have already been infected, that raises the question of whether the continent should try for “herd immunity” without a vaccine, Yap Boum (a microbiologist and epidemiologist with Epicentre Africa) says—the controversial idea of letting the virus run its course to allow the population to become immune, perhaps while shielding the most vulnerable. That might be preferable over control measures that cripple economies and could harm public health more in the long run. “Maybe Africa can afford it,” given its apparent low death to infection ratio, Boum says. ”We need to dig into that.”

In all honesty, there is no doubt that the exposure difference in this scenario between Africa and Europe or America could be one of the three, our melanin, the Sun, or our dietary habits. It will not be surprising if scientists know more but are refusing to say. After all, there are several political ramifications behind the spread of COVID-19. For example imagine if melanin was a strong antibody, it will work against the mass branding of European adoration for such information to be published. Never the less, at this stage simply feel blessed you are African. To see more stats and references relating to this visit Sciencemag.org