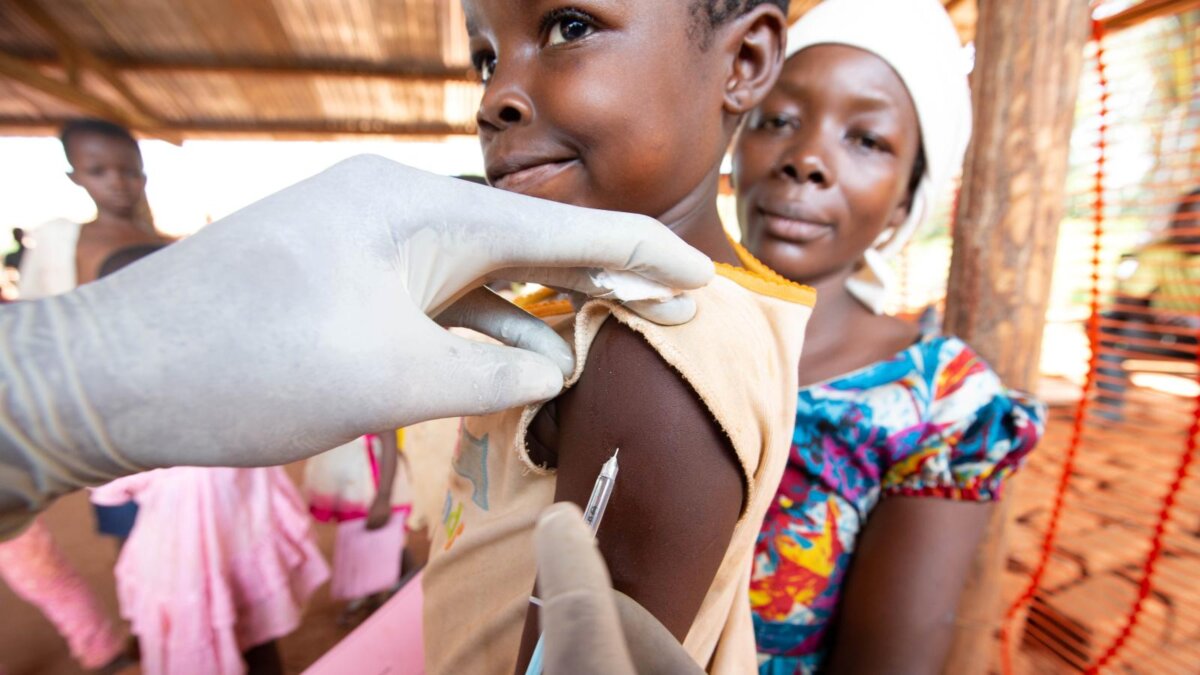 In a resourceful land, with an abundance of the wealth of tropical beauty, the only things that limit us and explains the dire conditions are the spineless heads of states with the backing of their western peers. There was a media frenzy and outrage when two French doctors suggested that a potential vaccine for coronavirus should first be tested on people in Africa.

The comments were made on the French television channel, LCI, during a discussion on Wednesday about COVID-19 trials set to be launched in Europe and Australia to see if the BCG tuberculosis vaccine could be used to treat the virus. 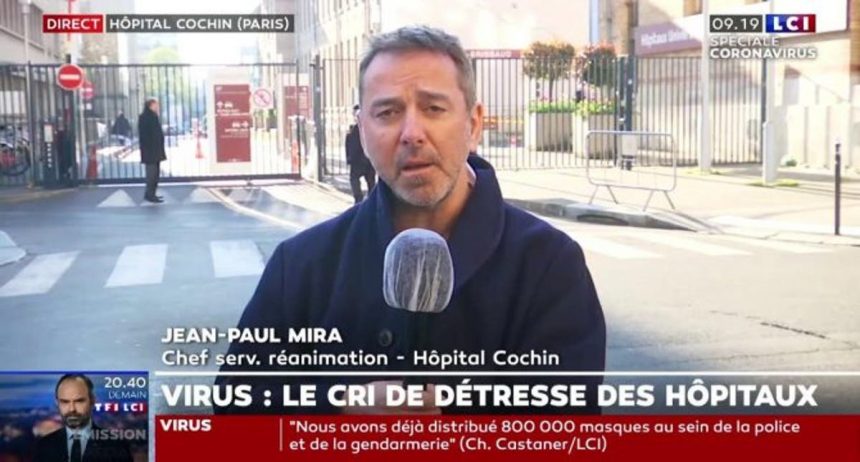 But in all honestly, despite the public outrage, and the unsympathetic apology that followed, let’s dig into the true narrative of the situation. The doctor’s comments didn’t bear any malice. It wasn’t as if he set out to the interview with a mindset of “How Can I Annoy Some Africans TOday”.

This is a normal passing casual statement. A common practice amongst western scientists and culture, that just happened to have come out at the wrong time in the wrong setting for the wrong audience. It is so natural to people of his caliber in his profession he probably had no idea it would spark outrage. And when it did, he got his fame, made an apology and it was back to business.

All the celebrities and fashionistas that exploited the situation to go viral enjoyed their 2 minutes of fame and then it was also back to business for them.

Even the alleged corrupt WHO organization that spoke out against the french doctors stated. Even the WHO Director-general Dr Tedros Adhanom Ghebreyesus put on a show as well when he stated “Africa will not be testing ground for the vaccine, says WHO”, and by doing so he executed a great media coverage enough to blur out news stories that alleged WHO was in cahoots with China. 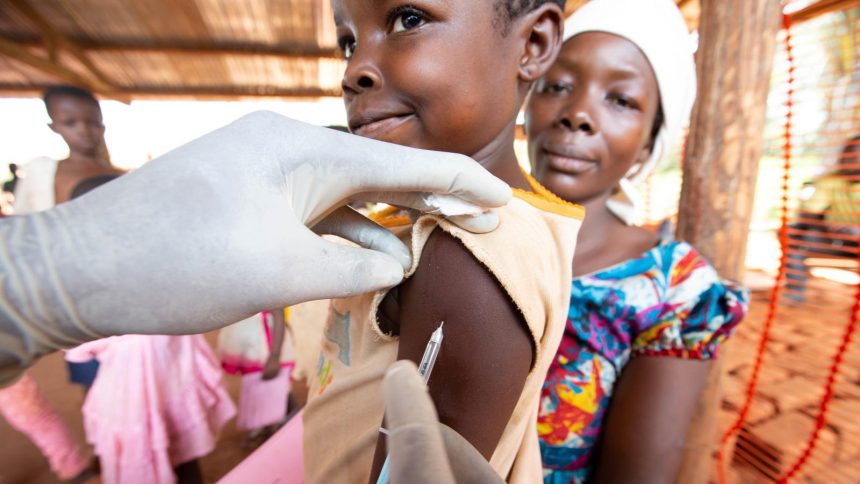 Well it seems now the wind has blown over, Africa really is the testing grounds for the vaccines, like the alleged racist doctors recommended. And the WHO Director-general Dr Tedros Adhanom Ghebreyesus is quiet. South Africa is due to begin clinical trials on Wednesday, tomorrow, of a vaccine against the coronavirus manufactured at the University of Oxford in the UK.

According to local broadcaster SABC News, about 2,000 people, aged 18-35, will participate in the trials. Half of the participants in the trials will receive the drug while the other half will receive a placebo. Popular footballer who reacted to the racist doctors stated ‘Africans Are Not Guinea Pigs’. Well maybe we are.

Here is the irony, despite Africans being used as lab rats, if the vaccine is proven effective, there will be prejudice based distribution. According to Helen Rees, the Executive Director of the Wits Reproductive Health and HIV Institute, the vaccine, when found, needs to be made available to all citizens of the world but conceded that there might and will have to be prioritization in the vaccine’s distribution at the initial stages.

“Obviously the richer countries and richer areas are trying to say ‘my country first and all of my citizens’ first. There is a very, very important global dialogue going on about vaccine access,” Rees told SABC News.

Just to make it clear, Rees is making an indirect point that despite Africa being used as lab rats, we will be the last to have the vaccine if proven effective.

Meanwhile, COVID Organics, the herbal drink produced by Madagascar, is proven success to all the countries that have embraced it. Central African country CHAD is set to receive 20000 doses of the remedy, whilst it’s neighboring countries turn a blind eye to it ahead of the western vaccine distribution.