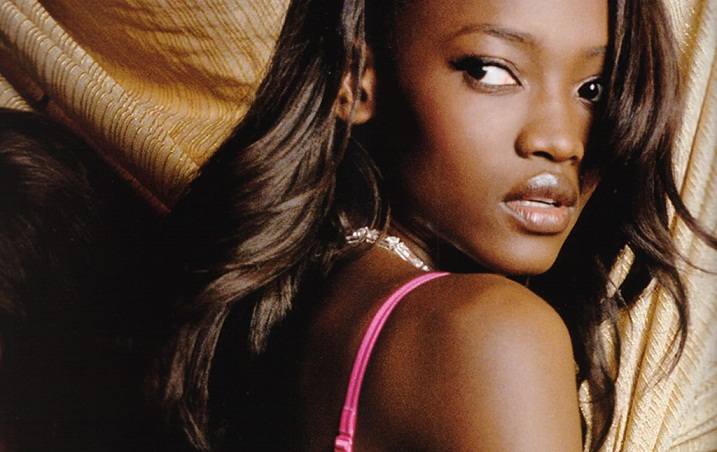 CBS Studios International has licensed the rights for the competition format America’s Next Top Model to LuLu Productions for an African adaptation that will air on the MNET Africa Magic channels.

LuLu Productions will be producing Africa’s Next Top Model along with Never Machine Productions for it to air pan-regionally throughout Africa this year. Production will get underway in August in Cape Town. The show, which will be filmed in English, will be shot primarily on location in South Africa, supported by sponsorship from South African Tourism.

The Nigerian supermodel Oluchi Orlandi will serve as host and executive producer. Orlandi was actually discovered on M-Net’s Face of Africa modeling competition.

“Africa’s Next Top Model is sure to be an entertaining celebration of the great beauty, fashion, and unique stories of aspiring models from across the African continent,” said Roxanne Pompa, the VP of international formats sales and production at CBS Studios International. “This is a testament to the universal popularity of the ever-growing America’s Next Top Model franchise.”

“I am excited to be hosting Africa’s Next Top Model and it is great to be part of successful America’s Next Top Model franchise that Tyra Banks created and has hosted for an impressive 20 cycles thus far in the U.S.,” said Orlandi. “The African version of the franchise is long overdue and I expect the show to be a smashing success across the continent. My company, LuLu Productions, will be partnering with Never Machine productions with Gavin Wratten as co-executive producer and also one of the giant media houses to help make this show a big success.”

Thulani Nzima, the CEO of South African Tourism, added, “South Africa is proud and delighted to be the host destination of Africa’s Next Top Model. We welcome Africa’s Next Top Model contestants, crew, and eager African viewers to South Africa. We know they are going to enjoy the breathtaking beauty of our land, the warmth of our welcoming people who call it home, the sophistication and capability of our cities, and the abundance of beautiful experiences that await them in South Africa. We wish them a memorable visit!”