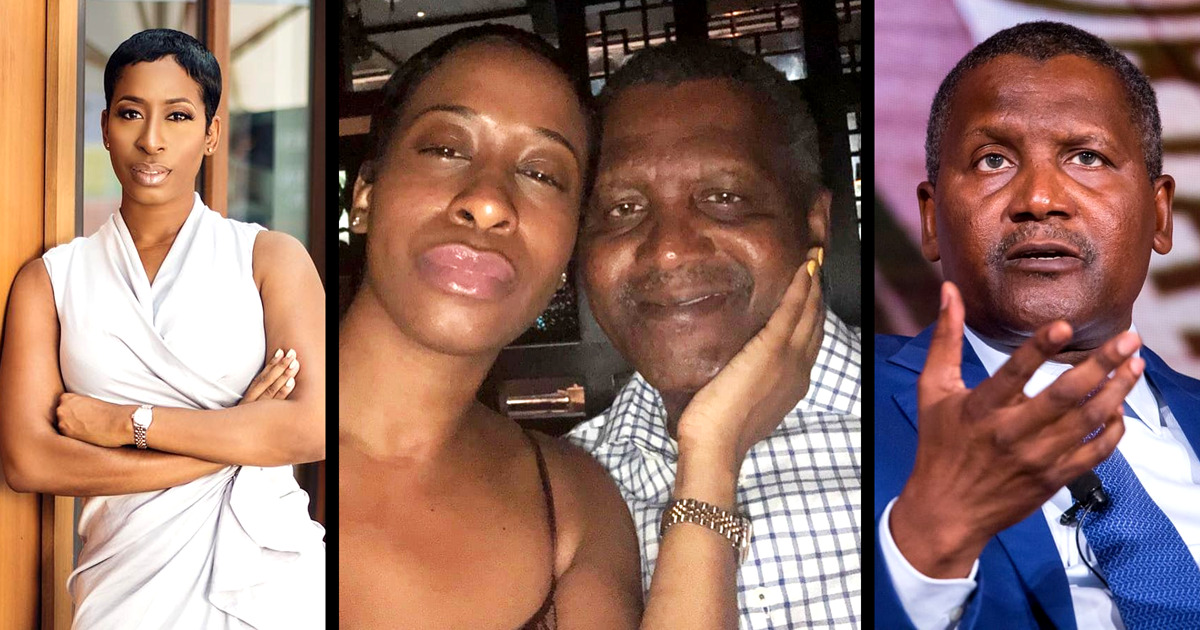 Trending right now is a lady called Bae Lewis, a busty curvy light-skinned lady that has very few images on her instagram but definitely shows she is living life on the high end with her own restaurants and business. Quite shockingly she decided to take the world’s richest black man, Aliko Dangote to the trash with herself by unvealing how he broke her heart into pieces. 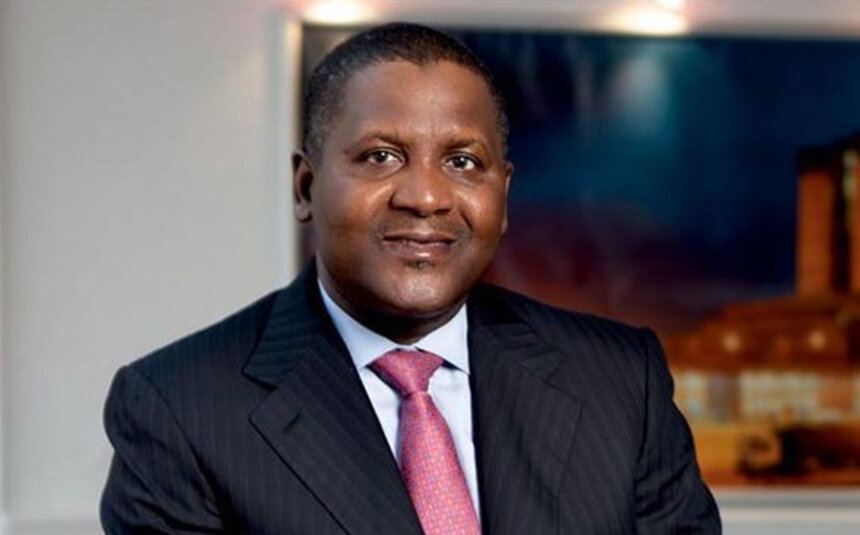 Aliko Dangote GCON is a Nigerian business magnate and philanthropist. He is the wealthiest person in Africa, and the richest Black person with an estimated net worth of US$13.5 billion

In an instagram post, Bae Lewis did not only expose she was dating Aliko Dangote but also exposed how much he invested in her and her business. Her exposé of Alike is now the talk of Nigeria and very soon the talk of Africa. In her long-winded Instagram post, the high-end pay-for-play girl wrote….

I dated the richest black man in the world.
He broke my heart in 1000 pieces.
I learned more from him than any person I’ve ever met. Communicating with a billionaire daily makes you see the world different than your humble beginnings in liberty city.
I became more organized and finally am able to step away from the daily kitchen operations.
I learned love without strings.
Give your best without expectations.
Nothing is forever.
I realized a half a million dollar restaurant project was a bad investment.
I purchased two properties.
I started a consistent fitness regime.
Became vegan.
Obtained a profitable stock portfolio.
He changed my perspective on work ethic and patience.
Once my mindset changed the universe gravitated me to people that uplifted me and increased my net worth mentally and financially.
To 2021 and powerful encounters

There is no saying if there was any malicious intent by publicizing such information, but Aliko Dangote as most know is was married twice and divorced twice with 3 children (one of whom we covered their wedding) and very well known for his generous and philanthropist roles. Also an icon in Africa for his financial achievements, any such subjective publication will drag his name through the mud.

Who Is Bea Lewis?

According to her page for LinkedIn, Bea Lewis is a married woman and also a mother of one daughter and studied Philosophy and Economics at Georgia State University. There is no confirmation that she is a graduate of any. She is also based in Atlanta and is the founder of a restaurant called Atlanta Meal Prep. 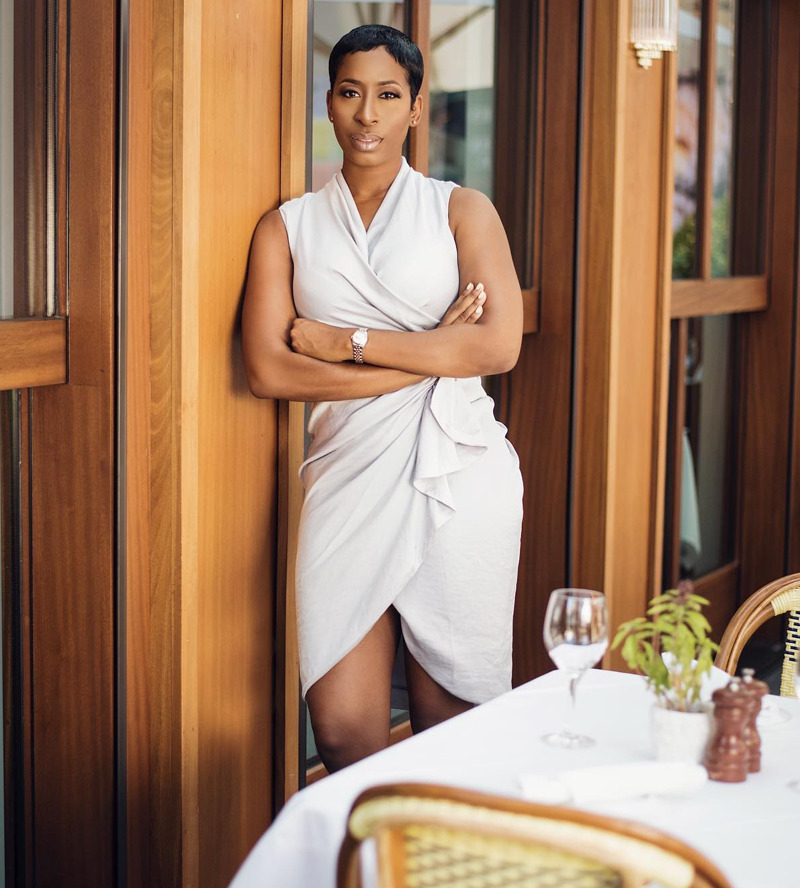 Even though there isn’t any malicious reason behind the post, it could very well be. It could be possible he is done with her or not willing to meet a set of demands and she decided to hit back at him by bringing their relationship to light.