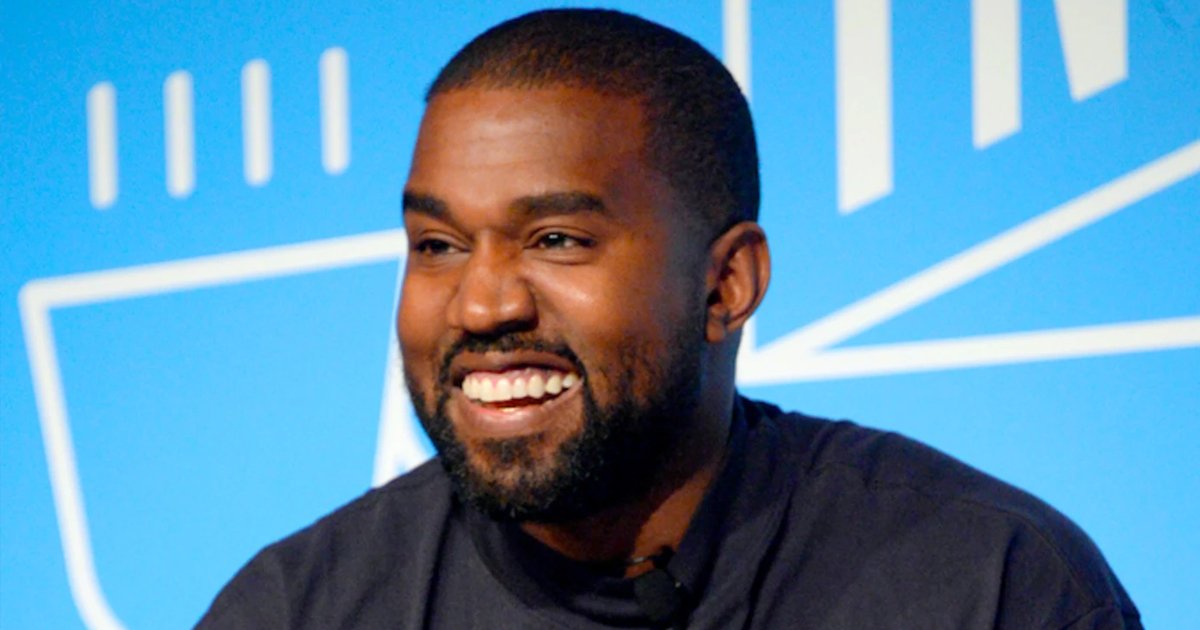 After Receiving Massive Press Attention, Designer Kanye West Drops Out Of The 2020 US Presidential Race

Kanye West has reportedly dropped out of the 2020 presidential race less than two weeks after announcing his bid for the White House.

On Tuesday (14 July), Steve Kramer, a member of West’s campaign team, told Intelligencer that after amassing a 180-strong campaign team in Florida, the rapper would allegedly no longer be contesting the election.

“He’s out,” Kramer said, telling the publication that he was in the process of getting “all our stuff cancelled”.

The 43-year-old rapper had hired Kramer, a “get-out-the-vote specialist,” to help get onto ballots by gathering signatures in Florida and South Carolina after he announced in a July 4th tweet that he was running for president.

“We must now realize the promise of America by trusting God, unifying our vision and building our future. I am running for president of the United States!” he wrote.

While Kramer said the team “had overwhelming support to get him on the ballot” in the two states, West’s decision to enter the race came after the Federal Election Commission deadline to appear on several state ballots had already passed.

Kramer said “any candidate running for president for the first time goes through these hiccups” and added that he had “nothing good or bad to say about Kanye.”

“Everyone has their personal decision about why they make decisions. Running for president has to be one of the hardest things for someone to actually contemplate at that level,” he said.

West had said in a Forbes interview, shortly after announcing his candidacy, that he planned to run on a new party he calls “the Birthday Party” and promised to run the White House like the government of Wakanda in Black Panther. He also claimed “Planned Parenthoods have been placed inside cities by white supremacists to do the Devil’s work.”

With West out of the race, it is unclear if he would place his support behind President Trump or former vice president Joe Biden, though he told Forbes that he no longer supports President Trump, as he had in the past. He also said Biden is not “special.”