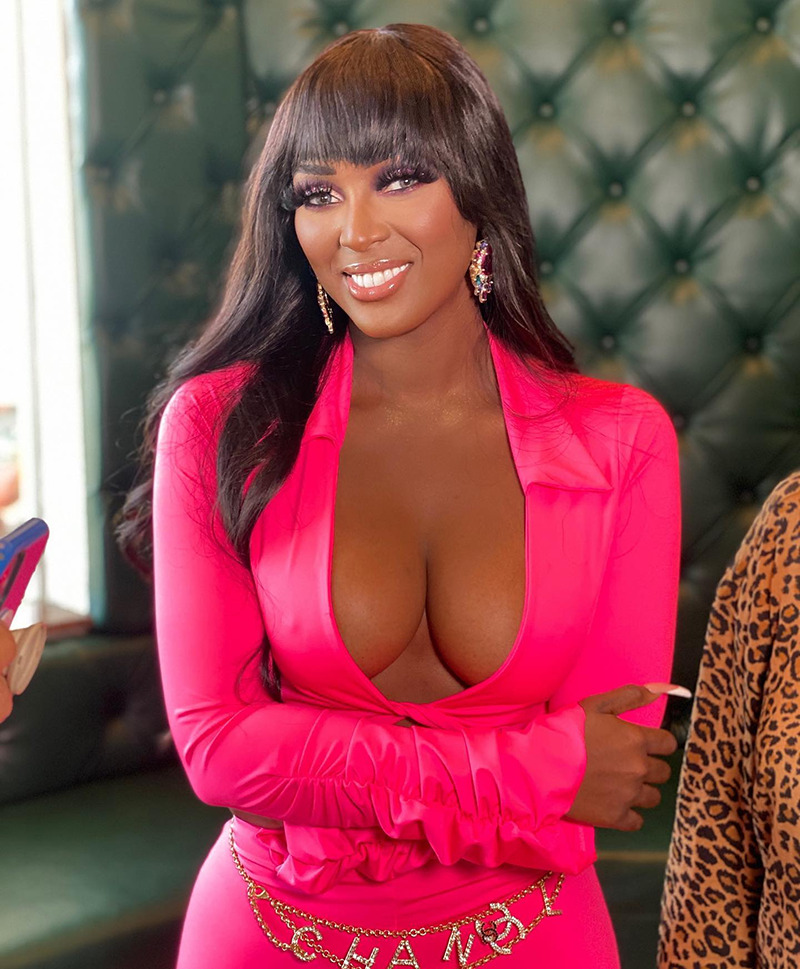 Diana Danelys De Los Santos, popularly known as Amara La Negra, has given birth to twin girls. The American singer, actress, dancer, author, and television host took to Twitter to announce that she gave birth to her twin girls on March 23.

Amara La Negra is an Afro-Latina of Dominican descent and is most known for her role on the VH1 reality TV show Love & Hip Hop: Miami. The singer who was once so broke and spent three months homeless and found herself bathing in McDonald’s and Walgreens turns a new chapter in her life. She shared the exciting baby news yesterday, April 6.

She posted a video of herself smiling in the ICU at the camera during delivery and wrote: “3/23 👶🏽💕👶🏽 @lasroyaltwins” and has already created an Instagram account for the twins. 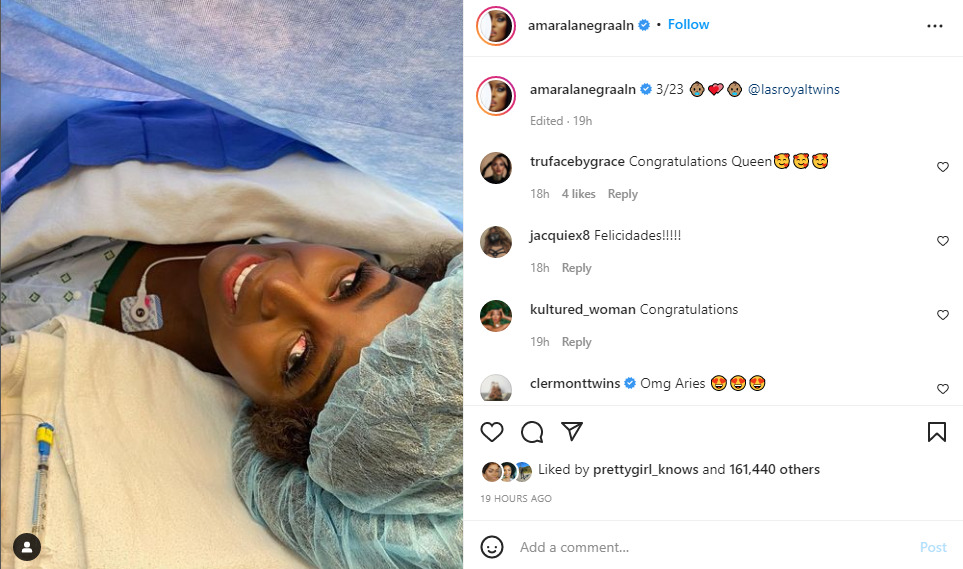 Amara La Negra initially burst on the seen with a lot of black pride and Afro-Latina, symbolized mainly with a fist in the air and a full head of Afro. 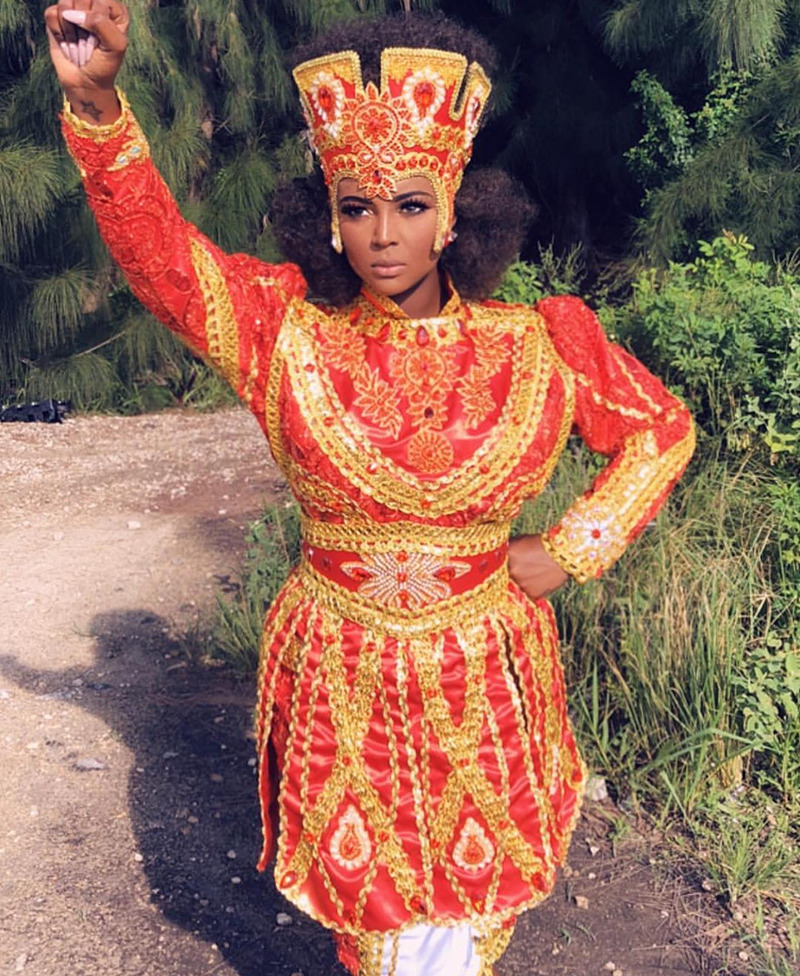 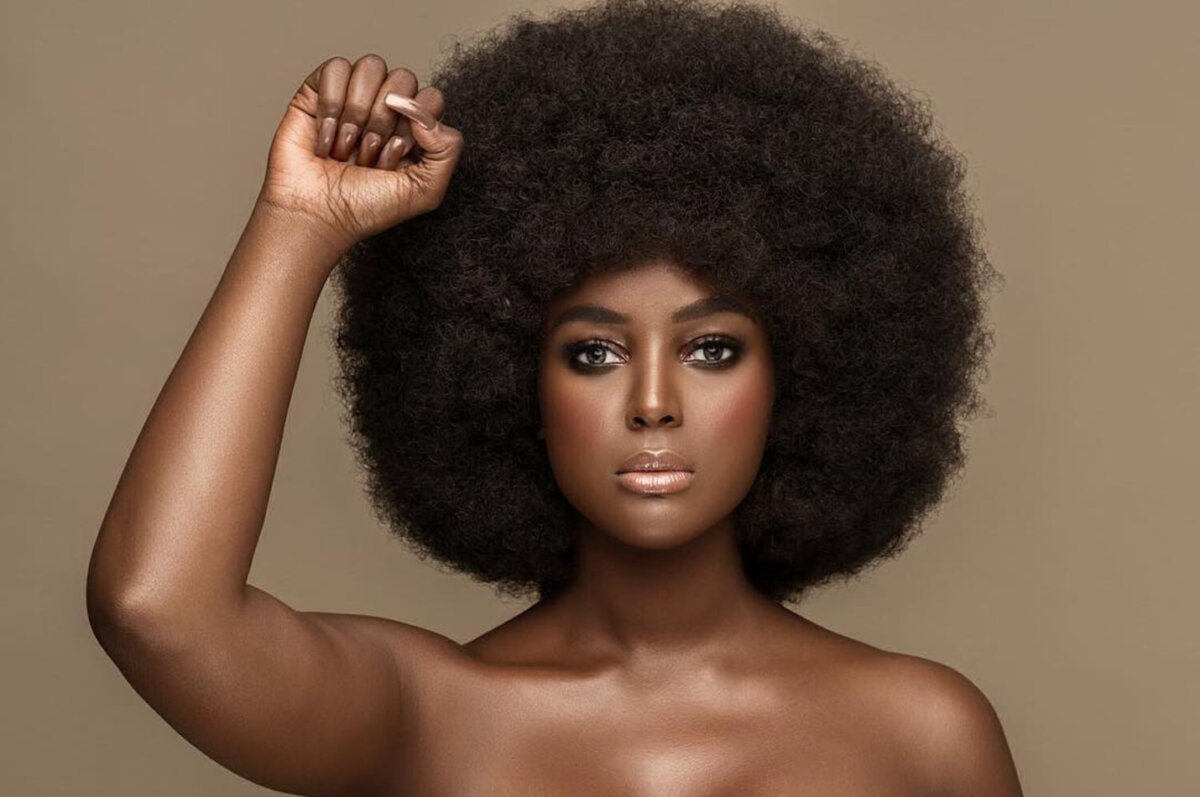 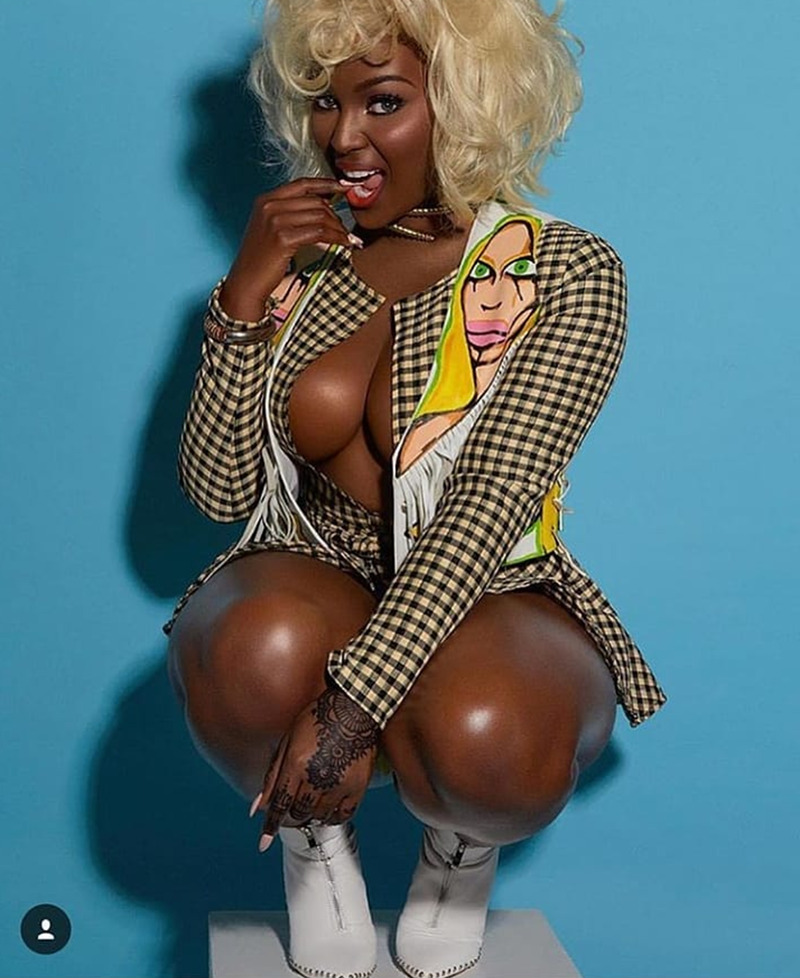 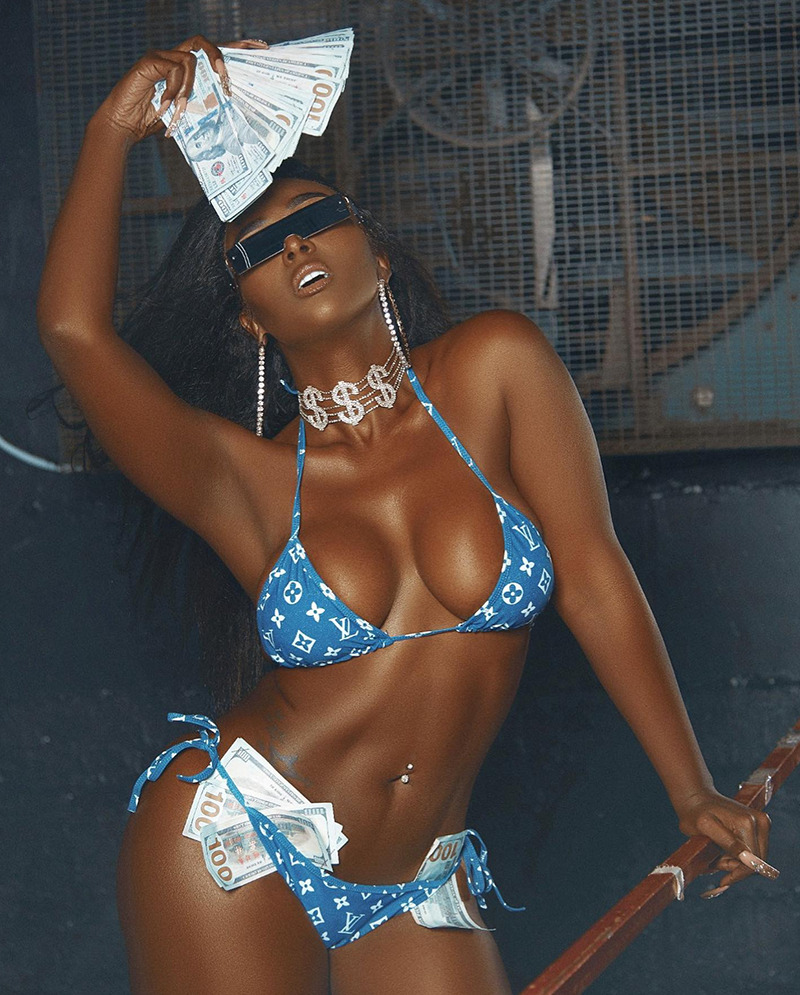 We congratulate her on her delivery and look forward to a very stylish and entertaining set of twins.