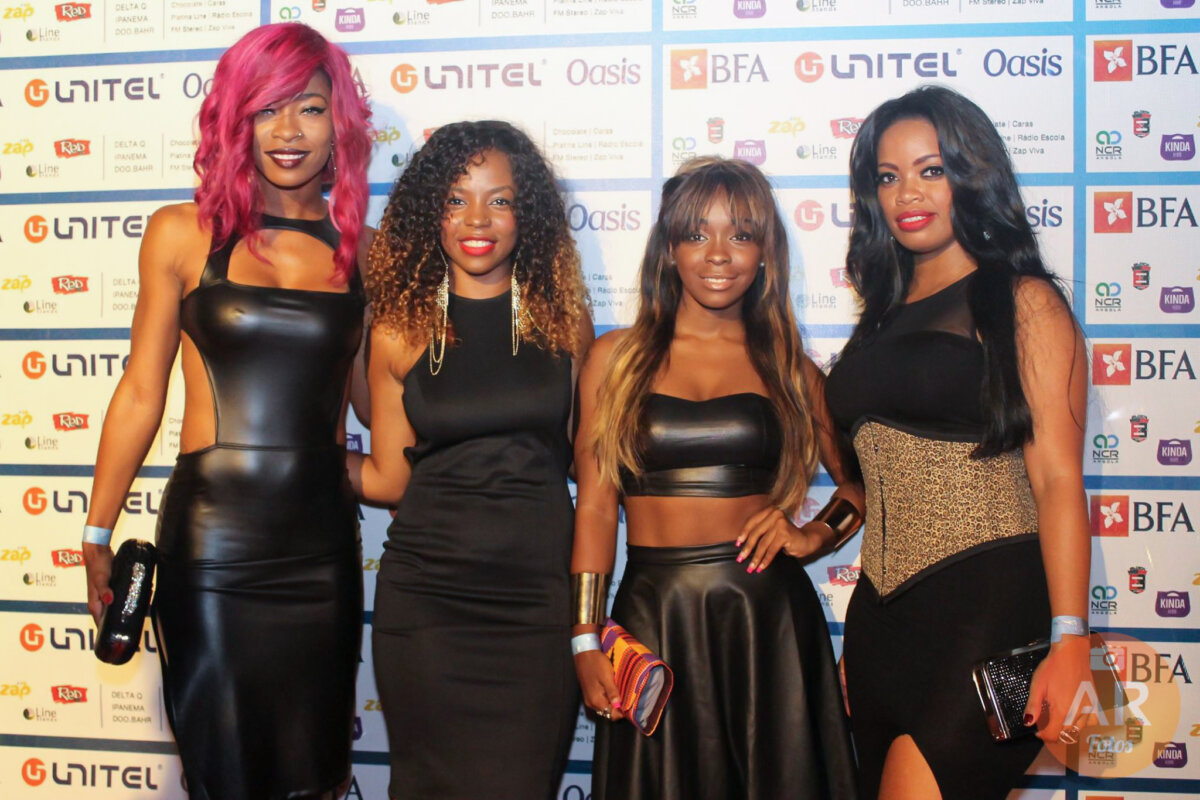 The 17th Edition of Moda Luanda fashion event, themed epic “Digital Fashion” in the Bay of Luanda, Began on Friday 21st February, the 8pm, and lasted for two days.

The red carpet of the night was brightened by many national public figures (from TV presenters, musicians, actors, models, reporters, businessmen, stylists, designers and fashion lovers), including, Lesliana Pereira voted Best Actress at the event in 2013 by film “Queen Nzinga” who excelled for a simple look, a white lace dress, emphasizing her beautiful figure, model, actor and entrepreneur Fredy Costa, musician and journalist Daniel Nascimento, writer and presenter Victor Hugo Mendes, the reporter and host Delilah Silver girls hit “That Sound” Afrikanas, C4 Pedro; Tchoboli and Sarissari and others.

Moda Luanda 2014 came to a close on the 22nd of February under the production of Step Model, the event was based on the theme “Digital Fashion” which celebrated the influence internet has had on Agolan fashion.

The runway saw roughly 30 female models and 15 male models hit the runway presenting clothes by national tailors and designers. Besides the fashion show, the event also saw awards giving to achievers in the Luanda Fashion scene. The objective was to highlight and distinguishing the professionals of Cinema & Television, Fashion and Music from others.

The awards were giving to a large number of this in the entertainment field, where fashion was conerned the three were giving. Best Male Model in 2013 – Marco D’Santo, Best Female Model in 2013 – Maria Borges and Designer of the Year 2013 – Rose Palhares. The night was highly attended by most of Angola’s prominent celebrities. A big congrats to Step Models for carrying the flag high in Angola. 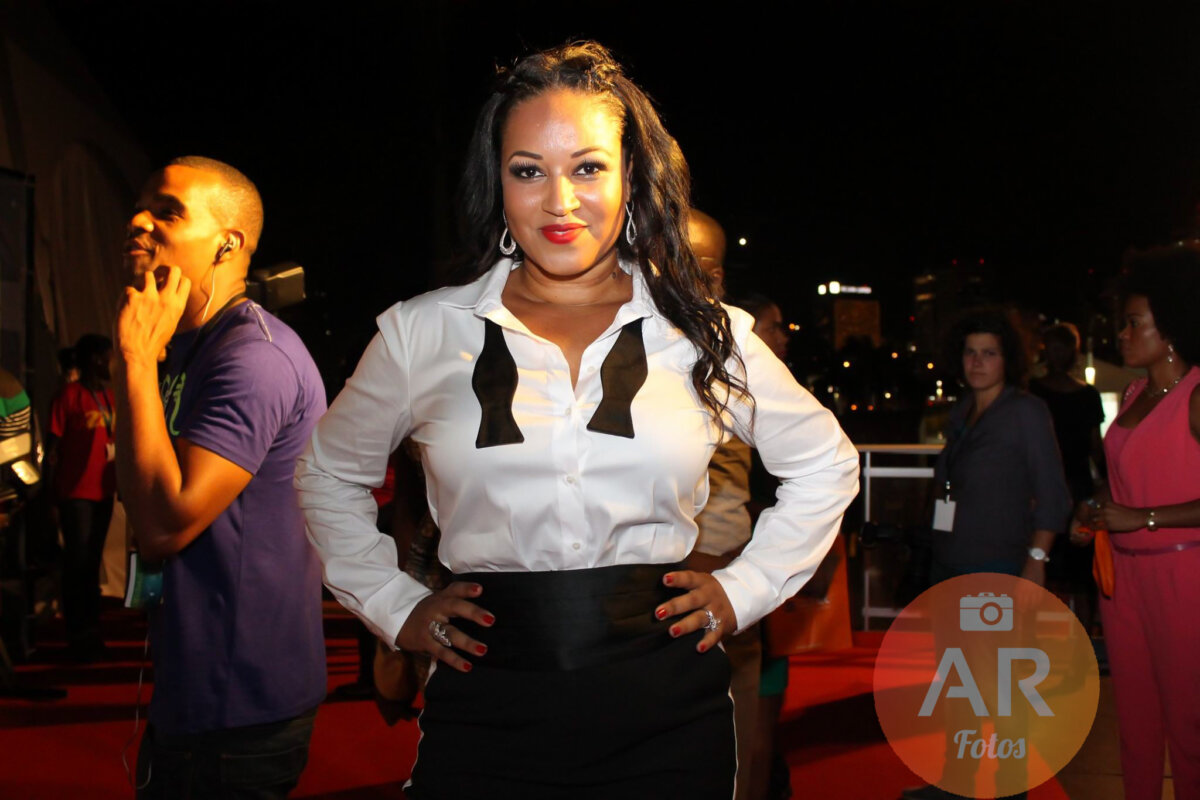 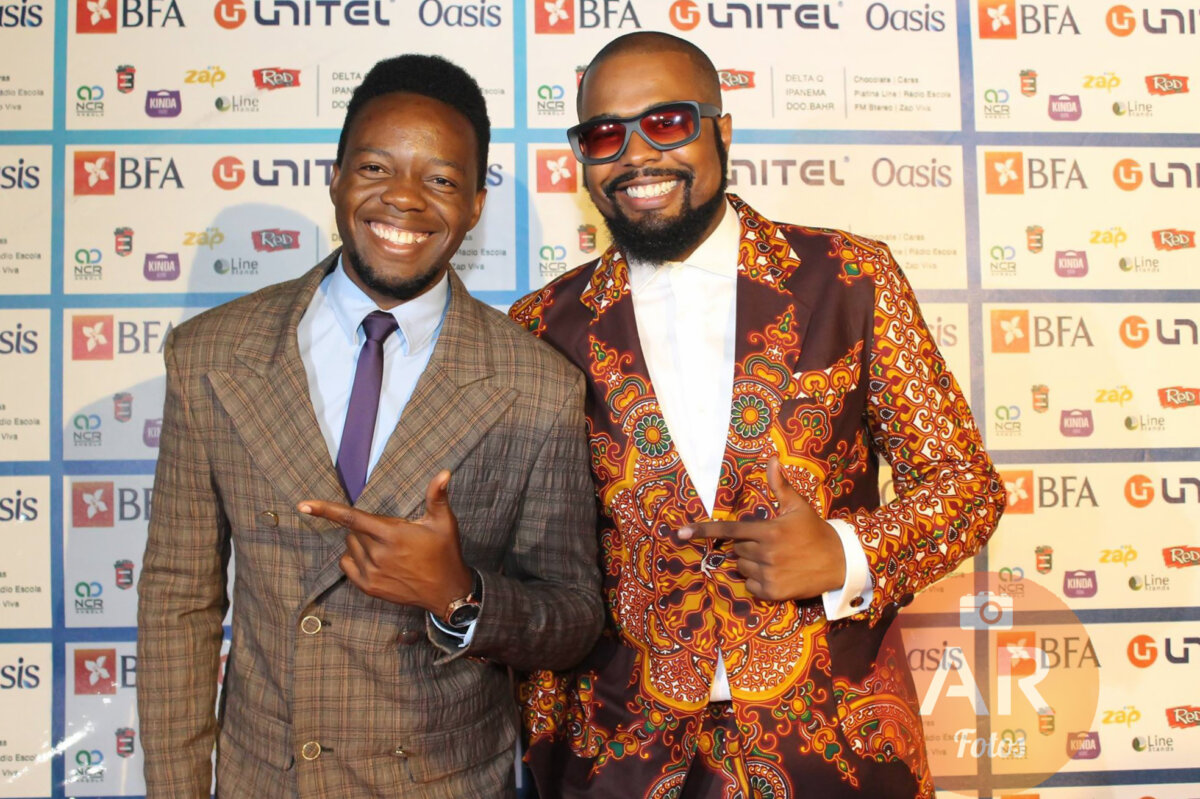 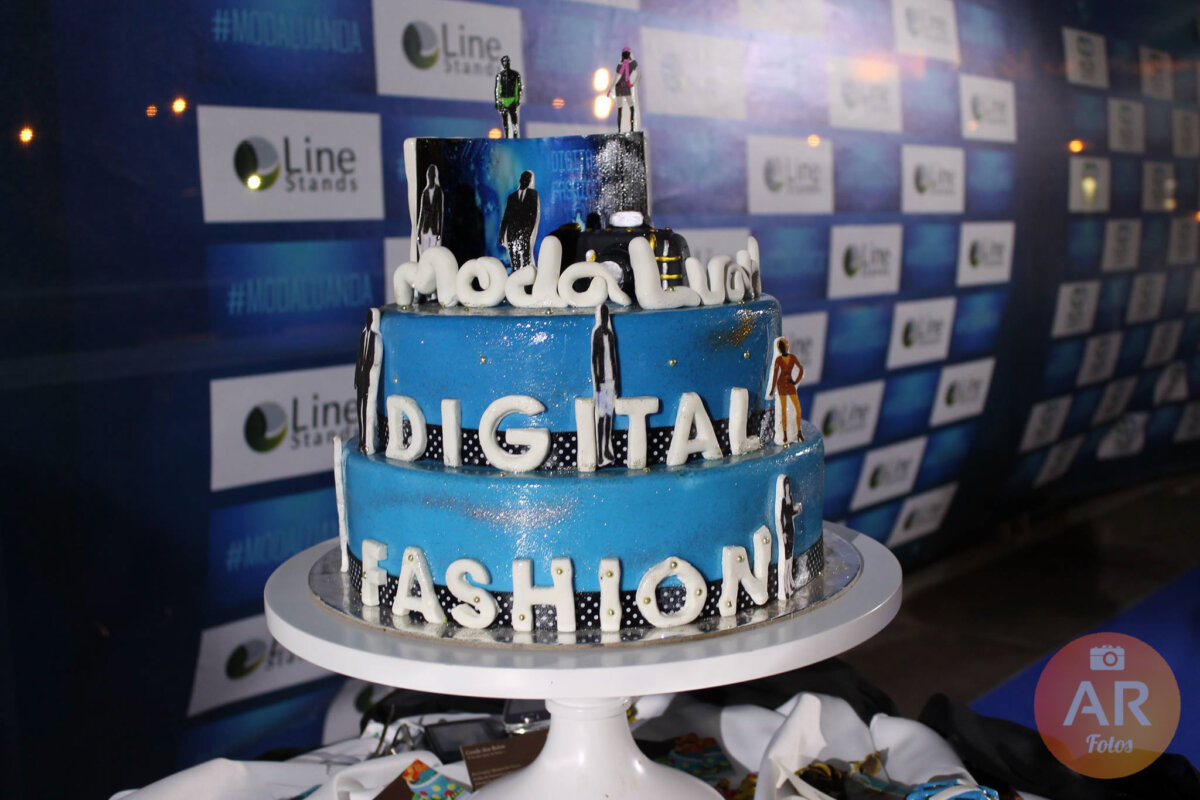