Tyra Banks took to instagram to announce the end of America’s Next Top Model. Unless this was a pr or press stunt, the show that puts models to the test through various photoshoots, runway shows as well as emotional truama is coming to an end. The American celebrity posted…. 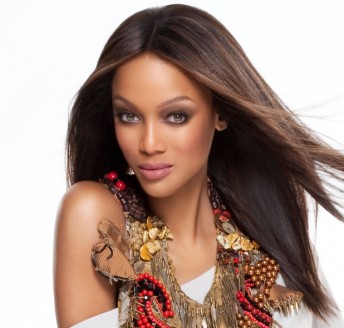 TYRA MAIL! Thinking #ANTM #cycle22 should be our last cycle. Yeah, I truly believe it’s time. Our diehard fans know we’ve expanded the definition of beauty, presented what Flawsome is, tooched and booched and boom boom boomed, shown the world how to show their neck, rocked couture/catalogue/commercial poses, have found our (and your) light, strutted countless runways, gone on tons of go-sees, added guys to the girls mix, and have traveled around the globe and back again. Yeah, it’s time. It really is. Wow, I am SO proud of what Top Model has done. #ANTM brought the intimidating modeling world to the masses. We were the first reality show based in the fashion world. I never thought my little idea would have people everywhere thinking differently about how they take photos. And I never thought we’d do 22 cycles. Whoa! So many!!! And what rhymes with 22? You. And you and you and you and you! YOU made Top Model what it is. We are a global force that has so many international versions around the world because of YOU! That’s amazing and beyond anything that I ever dreamed. I set out to create a show where Perfect is Boring. So I hope you continue to love your freckles, your moles, your big forehead, your big eyes, your small eyes, your pointy chin, your tiny boobs, your full chest, your ivory or ebony skin (or every color in between) – the stuff about you that makes you well…you. And I hope you’ve learned a heck of a lot from watching. I have an inkling you have. May your photos (and selfies) be forever fierce. May you always find your light. And may you werk hallways like runways. Always remember, you are beautiful & BOOTYful. And please, keep on Smizing each and every day for TyTy. Fierce & Love,

Speaking on the shows end, Mark Pedowitz (President, The CW) said: “America’s Next Top Model was a successful franchise for two networks, first at UPN and then The CW, and it became not just a ratings hit, but a global pop culture phenomenon.” “I want to thank Tyra and [producer] Ken Mok for all their years of success in establishing a show that was not just popular in the U.S., but all across the world.”

Surely, many young girls in foreign countries were glued to the show, wishing it could be them who would prove themselves on the runway and at the photoshoots. This admiration gave birth to various ‘Next Top Model’ competitions around the world.

However, With the queen of the franchise shutting down America’s Next Top Model, would this dry out the interest in the other nations? Aamito Stacy Queen was the winner of the ONLY Africa’s Next Top Model to take place, ever since then it seems Oluchi and her team have been struggling to proceed with a follow up.

Rumours of castings pop up here and there, notes on the website and social media spring up every now and then, but nothing has occurred ever since the TV show was completed in 2013, leaving 21-year-old Aamito Stacie Lagum, representing the nation of Uganda, to be the only winner of Africa’s Next Top Model.

Aamito Stacy’s carrier has continued to grow, one can say she is not just Africa’s top model, but literally a top model across the west, with consistent features across magazines and appearances on the biggest and most popular fashion shows of today.

However, it seems there might not be a successor to the African queen who currently carries the title. Despite the cancellation of America’s Next Top Model, Some doubted the ability for Africa’s Next Top Model to continue due to Oluchi’s history. The top models who once launched a a short lived modelling agency in South Africa, O’Models Africa, was also part of an initial competition belonging to that agency, as well as part of West Africa’s Next Top Model. All that failed to continue and make a great impression.

Many African models are awaiting their chance to be Africa’s Next Top Model, and even more so put their countries on the map, but with what might seem to be the end of the mother ‘Next Top Model Show’, and without the element of surprise from Nigeria’s Oluchi, Aamito Stacy might go down in history as the only Africa’s Next Top model. 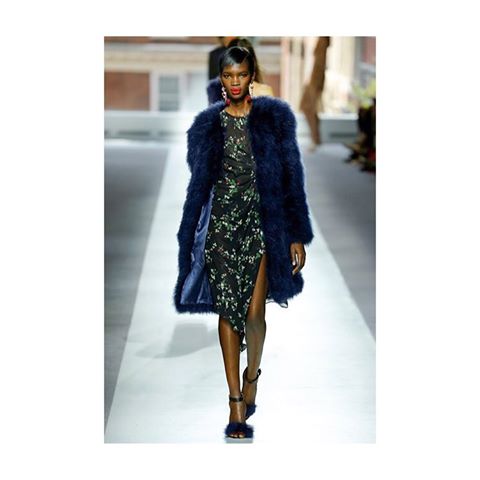 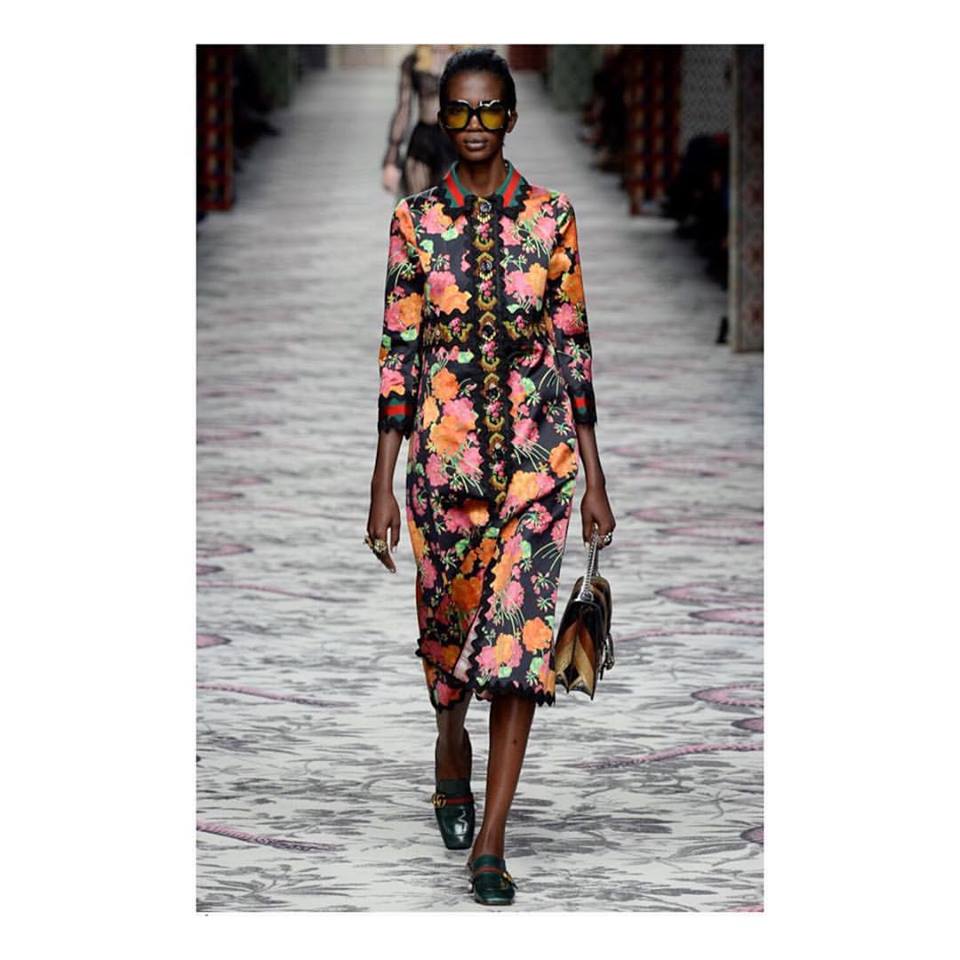 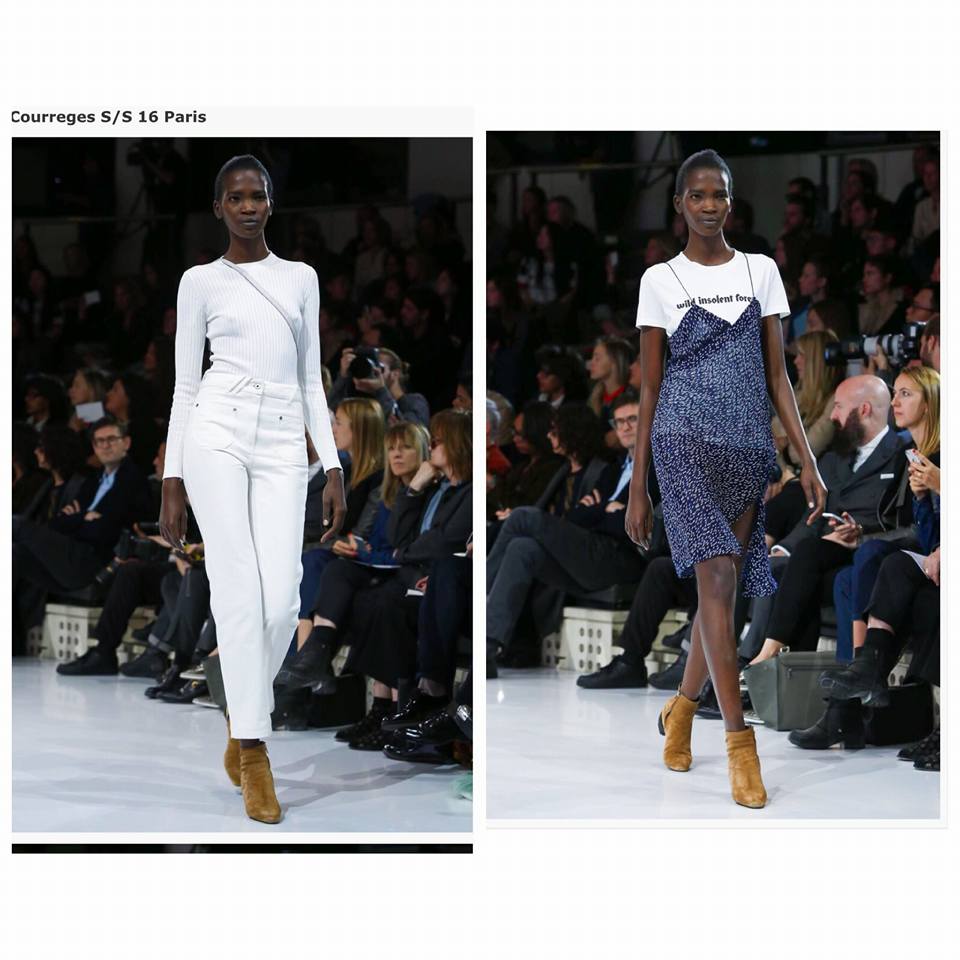 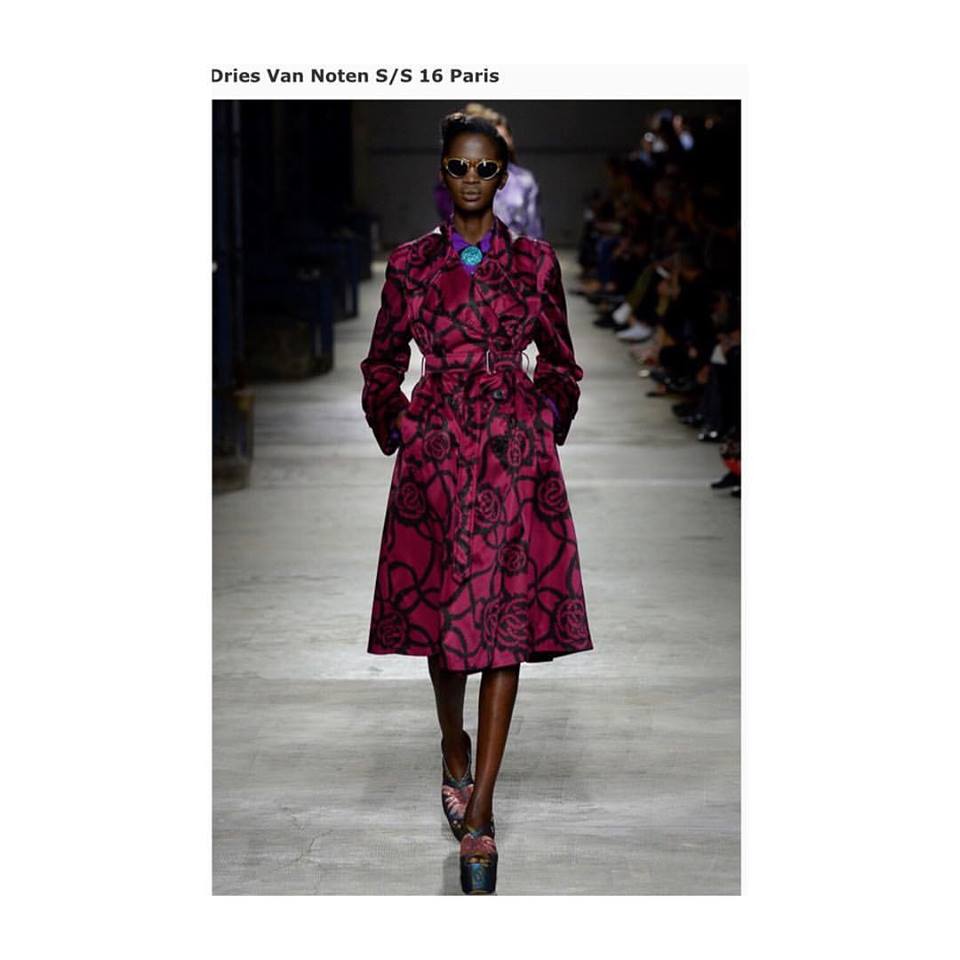 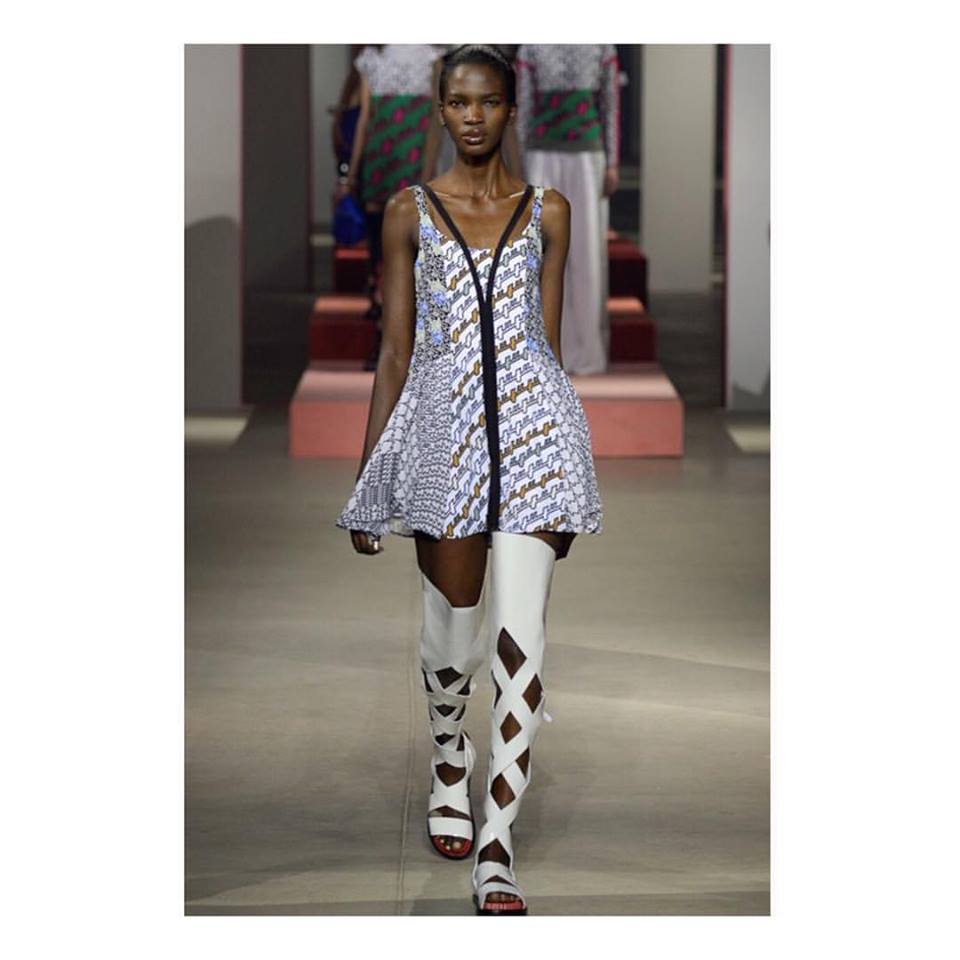 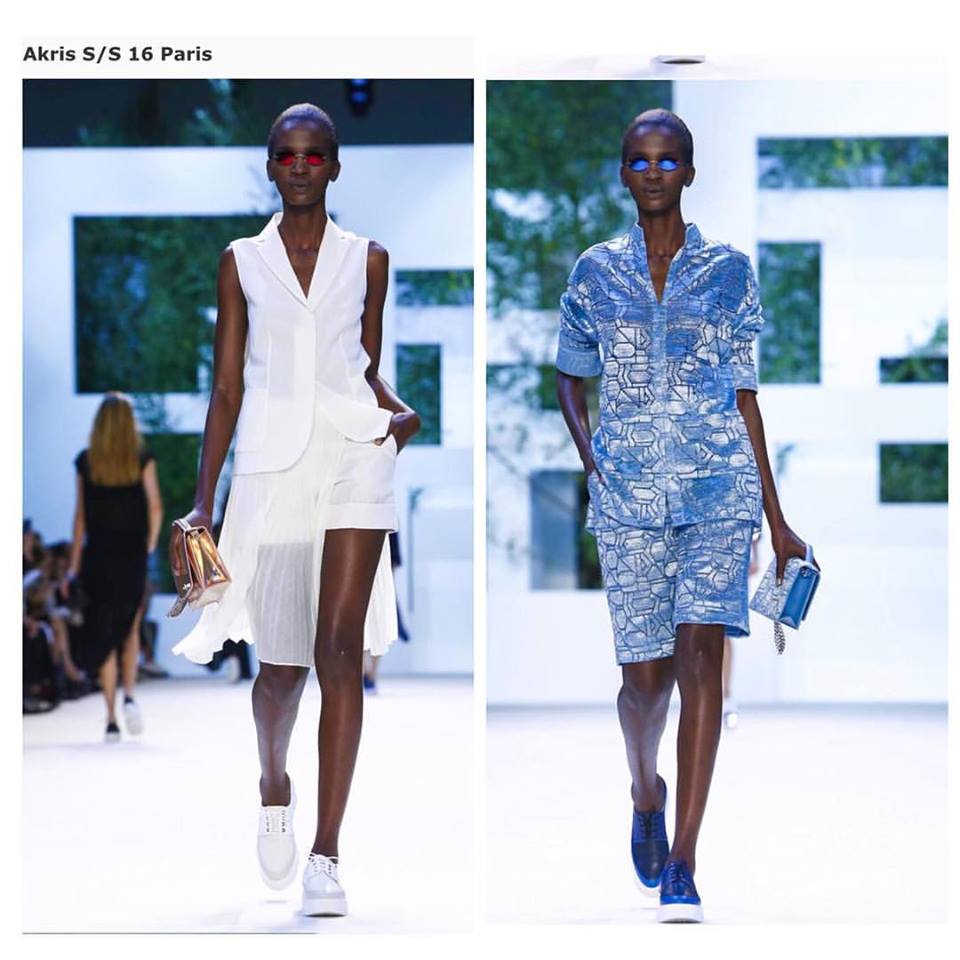