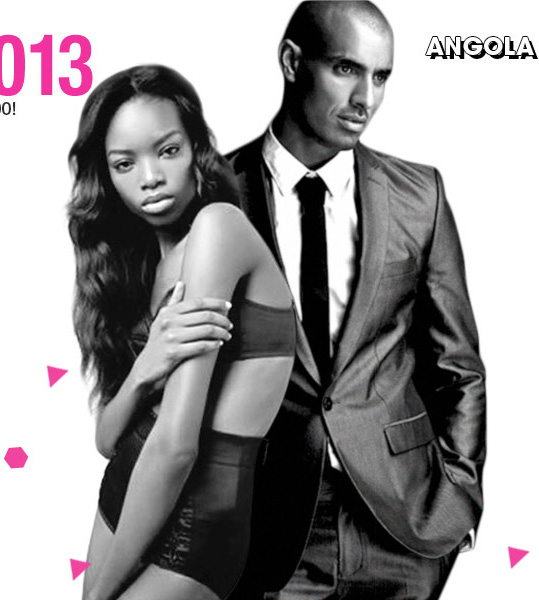 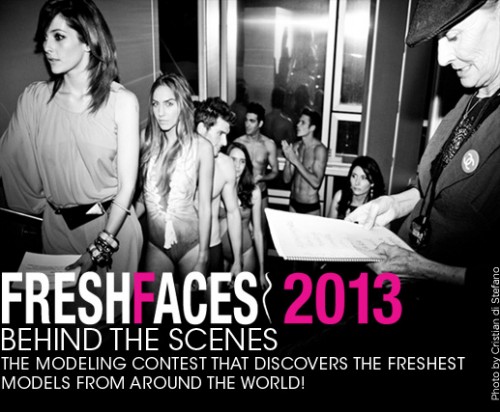 Modelmanagement.com is on the rise for fastest growing network in the world for models, photographers, model agencies and industry professionals. They´ve teamed up with the best modeling agencies in more than 40 countries in all 7 continents; all for the continuation of the industry’s most exciting international modeling contest: Fresh Faces 2013! In its 4th successful year, thousands of models are applying or have already applied with great excitement to Fresh Faces 2013. 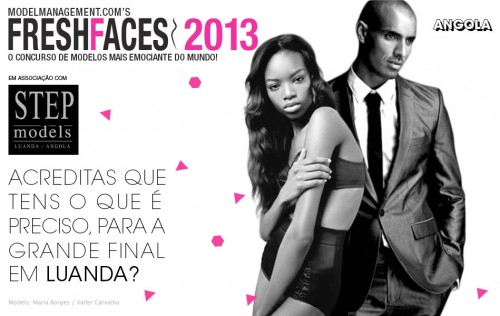 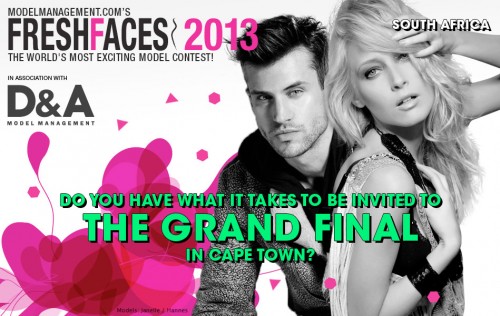 To apply to Fresh Faces South Africa or Angola 2013 you´ll need to create a Modelmanagement.com profile, equipped with lots of eye catching fashion photos that display desire and admirable modeling potential. The more votes received the better chance of getting the attention of the judges. All model applicants have to do is share their profile link with their social media in order to collect as many votes as possible.

The expert panel of Modelmanagement.com and the collaborating agencies will analyze each model carefully, taking into account the amount of votes received, to see if they make the grade and have what it takes to go to the Fresh Faces Grand Finals.

In addition to winning a model contract the winners of Fresh Faces South Africa and Angola 2013 will also get amazing international exposure, just like previous winner Daniel Perez, who went on to walk the catwalks of Armani and Prada in New York and Paris, or Jessica, who was chosen by Karl Lagerfeld for the cover of Elle France! Not to mention the signing of an exclusive contract with one of the best model agencies in the world and the opportunity to start a Top Model Career!

As if this isn’t enough, all individual country winners will be invited to take part in an exclusive worldwide final in Barcelona, Spain! The finals will take place on the 15th of October, 2013 and a guest panel of judges – including Thomas Zeumer, famous for having developed the careers of Claudia Schiffer, Eva Herzigova and Heidi Klum, will judge each model´s potential and select 2 worldwide winners (one male and one female model). 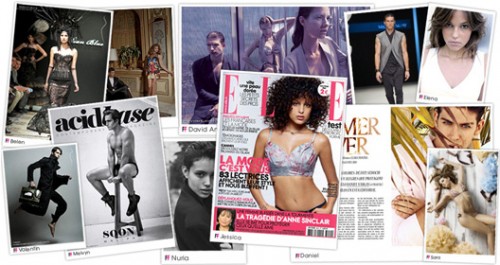 Step Models and D&A Model Management are already on the hunt to find out who will be the next ¨Fresh Face¨ of South Africa and Angola! What are you waiting for?

How can someone from ghana enter?