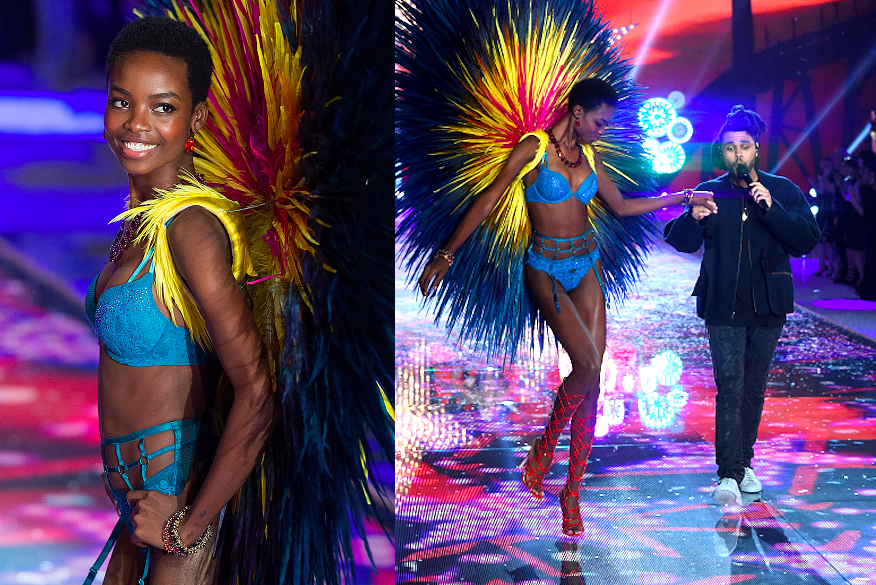 As musical as this sounds to the ear, and the worldwide change going on from weaves to natural beauty amongst black women, for Angolan beauty to be the first to rock natural hair does make one think how limited the victoria’s secret group is.

Nevertheless, Last night the 23-year-old star, who has graced the Victoria’s Secret Fashion Show three years in a row now, made history when she became the first ever “afro” Victoria’s Secret model to ever rock the runway with with her natural coils. Coordinating her itsy-bitsy bikini with a lovely teeny-weeny afro, the six foot stunner with the long pair of stems and a fierce “TWA” walked alongside her model peers and musical guest of the evening, The Weeknd.

Prior to hitting the stage, however, xonecole.com had a chance to speak to the Angolan star, who got her big start at the tender age of 17 when she placed second in the Angolan edition of Elite Model Look. Two years later, Borges would go on to sign to Supreme Model agency in 2012, where she would later make her big debut in fashion week- landing on a whopping 17 runways in a week. Now regarded as one of Givenchy’s rare muses (she even refers to Riccardo Tisci as her “Godfather,”) Borges has no doubt acquired quite the fame at such a young age!

When speaking to Xonecole.com and asked if she wears her hair natural frequently, she stated “No. I never [did it before]. Starting February of this year, I cut my hair and I’ve been wearing it like this since. Before, I was using my natural hair mixed with extensions. Black is beautiful! I have to embrace my worth and that’s it! For me I think I look more beautiful with short hair. I feel sexy, beautiful and powerful. All the good things!” 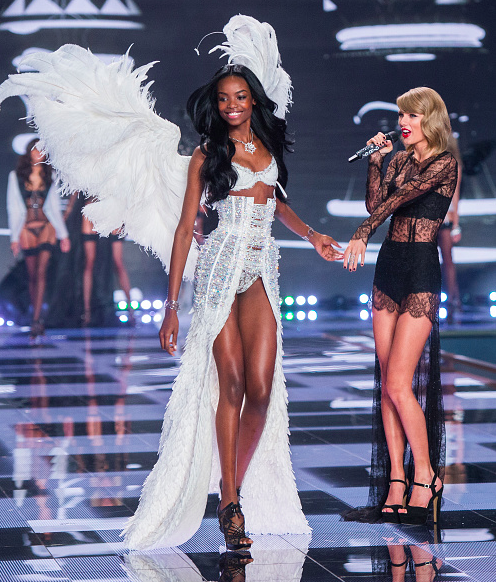 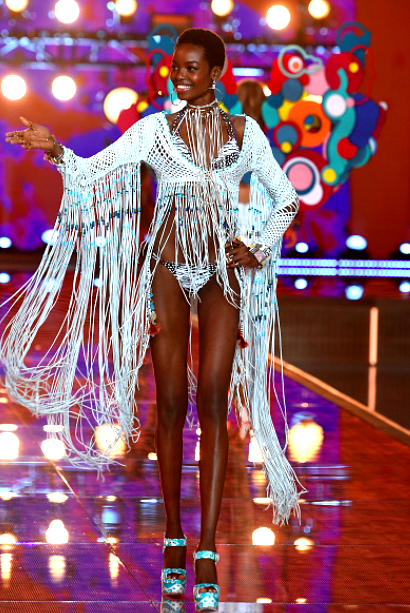 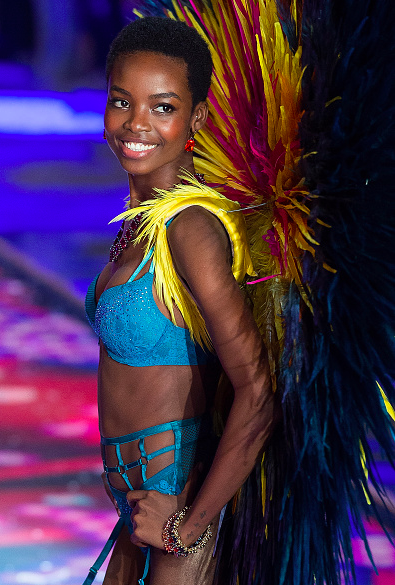 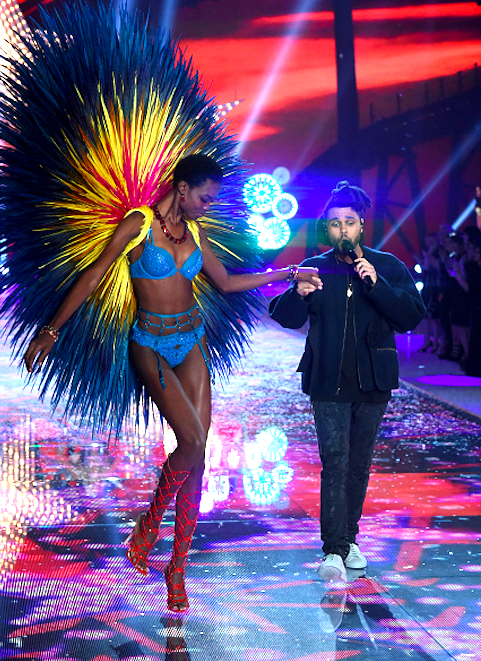