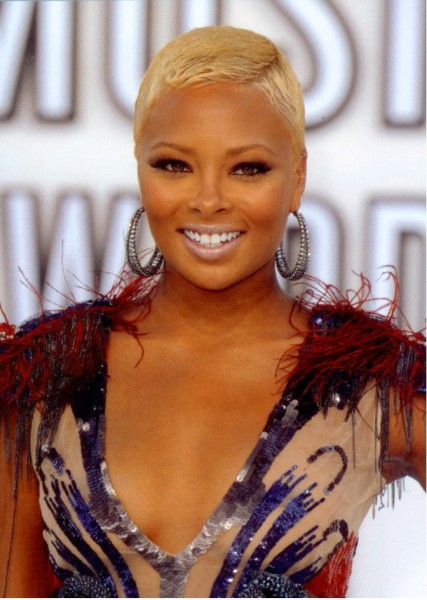 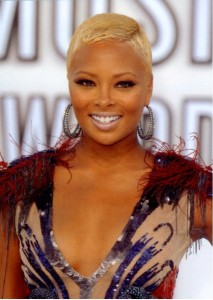 2014 is here with all the goodies it promised and with one of those goody bags is an all new show hitting African screens. The TV show, brought to you by R’ajwa Productions – the film and television subsidiary of The R’ajwa Company is pleased to announce that its first television show, African Inspired with Eva Marcille, will be premiering in 2014.

The show will be hosted by model, actress and reality TV star, Eva Marcille. For the America’s Next Top Model fans out there we are sure you remember who Eva Marcille is, but for those that don’t, she is the winner of ANTM Cycle 3.

The Docu-series will be focusing on African culture and its widespread influence on modern life across the globe. According to R’ajwa Production, the show “aims to introduce a wider audience to all facets of Africa other than what is typically portrayed in mainstream media“. “Africa is often depicted as the continent that needs aid , be it financial, political, or medical. Viewers are always shown how Western culture has influenced Africa, however, this series sets out to show the world how much African culture has influenced several projects that have taken place and continue to take place in the “West.“

For Season 1 of the episode, Eva will travel to West Africa where she will familiarize herself better with the culture by talking to the locals and historians about African traditions. She will then travel to Europe and several parts of the United States talking to top musicians, directors, producers (film and music), artists, authors/editors, and choreographers etc about how they draw influence from Africa in their work.

African Inspired will be broadcast in North America, Africa and Europe on many major networks to be announced in March 2014.