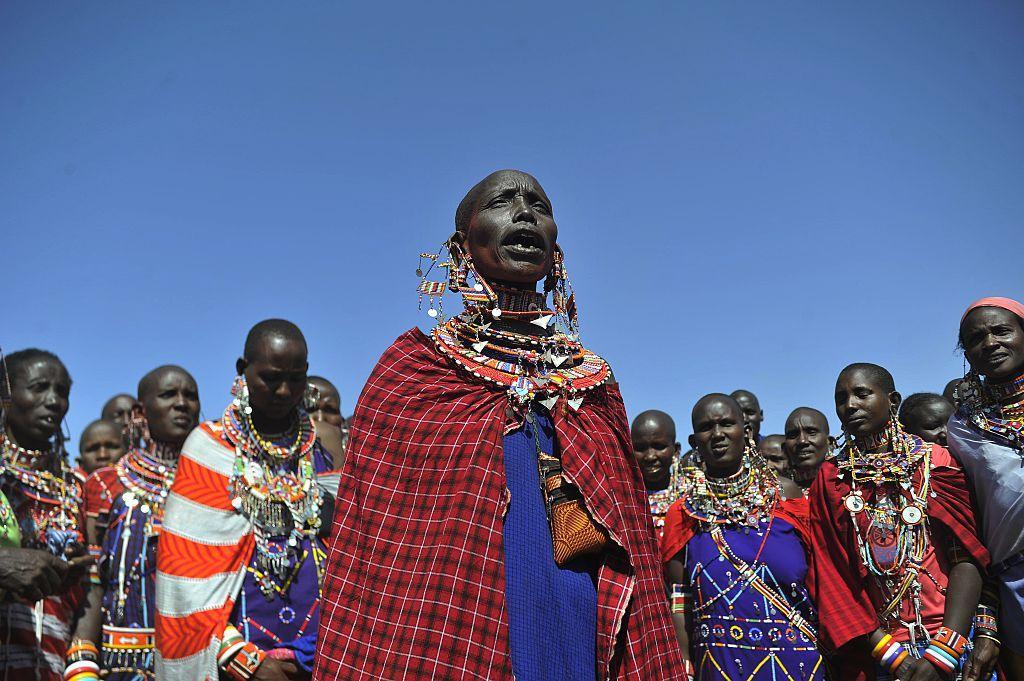 Are You Appropriating Massai Culture In Your Fashion? Well Now They Are Coming For You

The Maasai of Kenya and Tanzania embody one of the most powerful images of tribal Africa – but it’s a guise that’s becoming increasingly imitated.

Companies around the world have, for some time now, continued to exploit the Maasai’s iconic cultural brand in a bid to infuse a patina of exoticism to their products and increase sales.

The most familiar, perhaps, harks back to Louis Vuitton’s 2012 spring/summer men’s collection which included hats, shirts and scarves inspired by the Maasai Shuka – a traditional African blanket cast in colourful shades of red and blue.

The key issue here is that the Maasai people aren’t compensated for anything sold under these luxury brands’ names despite having helped them sell billions of dollars worth of goods worldwide, according to Light Years IP, a Washington DC nonprofit that works on public interest intellectual property issues internationally.

As a result, another group known as the Maasai Intellectual Property Initiative (MIPI) has been created to challenge companies referring to or copying the signature Maasai style without a licensing agreement. 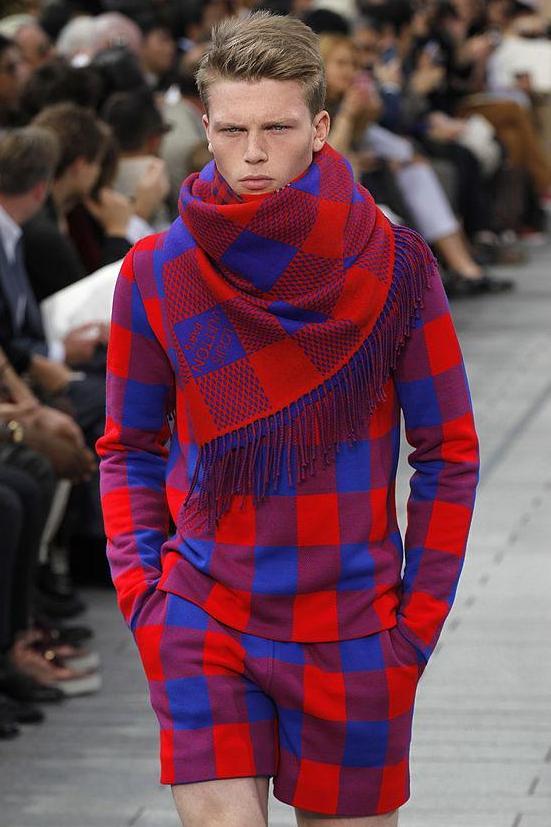 It hopes that by working with the community and forcing companies to obtain licences from the Maasai that reasonable funds can then be distributed to the people.

“Nearly 80 per cent of the Maasai population in Kenya and Tanzania are living below the poverty line,” the website explains.

“Yet their distinctive and iconic cultural brand and intellectual property concepts have been used commercially around the globe.”

Just as Burberry has the right to copyright and trademark its signature check, so too the Maasai should be able to protect its traditional designs.