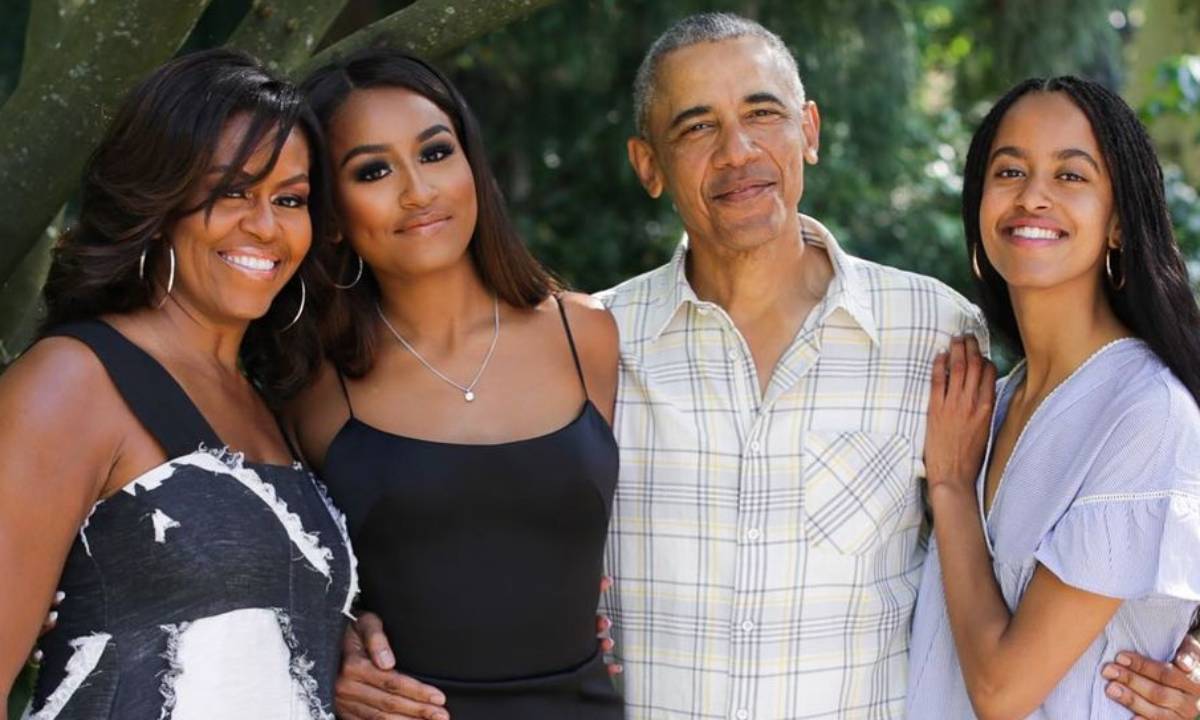 The former first daughter Sasha Obama has a new boyfriend. According to the Daily Mail, the 20-year-old is getting entangled with the 24-year-old son of actor Clifton Powell a former college basketball player who now works as a commercial director, reported Wednesday. 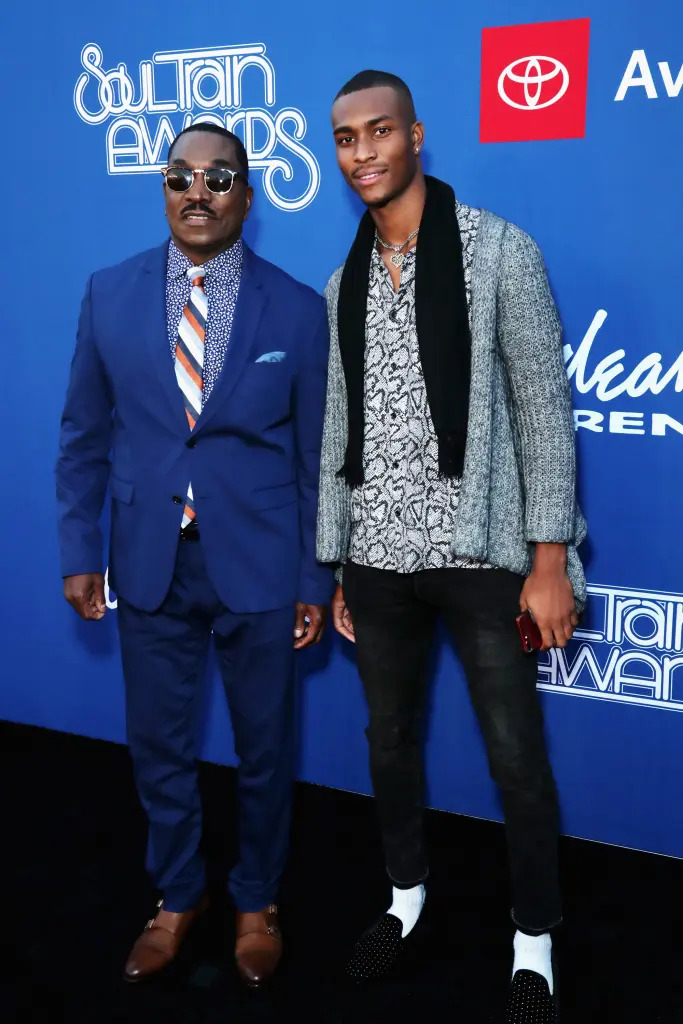 Clifton Powell J is 6-foot-5 and spotted by the dailymail in images where it is said they were loved-up as they took a walk together earlier this week. 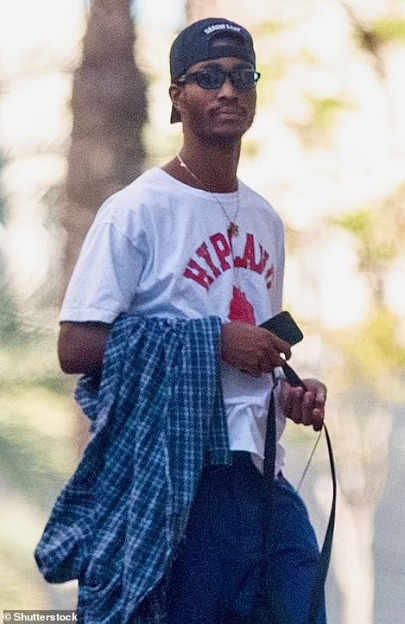 She was dressed casually in a peasant skirt, a crop top and Birkenstock clogs, while Powell Jr. wore jeans, a T-shirt and a backward baseball hat.

See the love birds below. 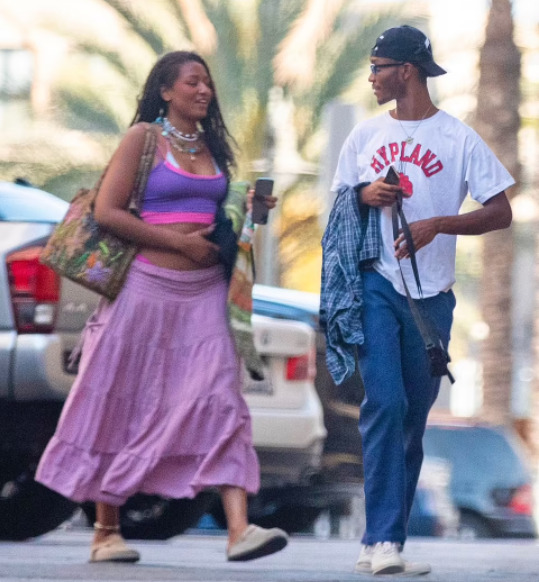