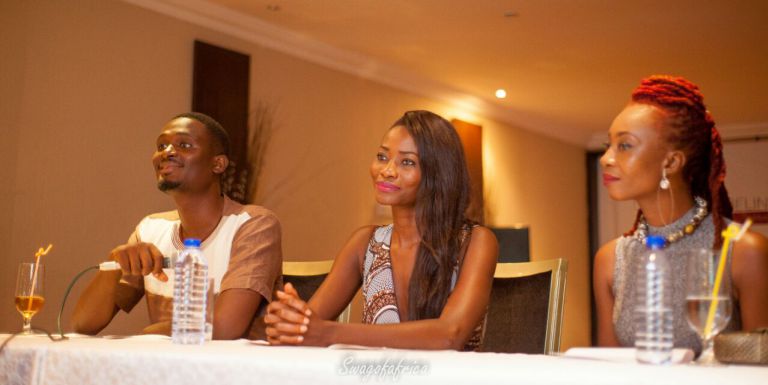 The 12 weeks television reality show is to prepare young Ghanaian models with the requisite skills, tools and knowledge needed to succeed in the modelling industry.

Ms Baidoo speaking at the media launch of the event said the show is to develop local talents that could compete on the global stage, while promoting African ideals. 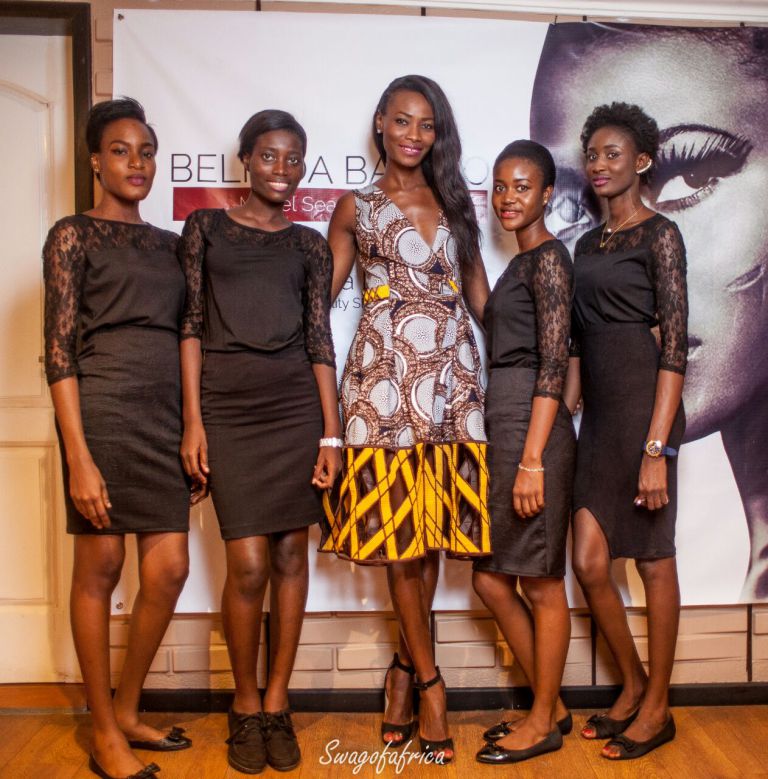 She said as part of the competition, 12 ladies would be selected from different zones comprising Greater Accra, Eastern and Volta regions as one zone, Kumasi and Brong- Ahafo for another zone and Tamale, Upper West and East as the final zone.

“For the period of the 12 weeks, the competitors will be given an overview of the global opportunities in the industry,” she added.

She said activities of the show would be focused on various skills needed to successfully compete, cat walk, photo shoot, makeup, client relationship and marketing skills.

The international model said weekly evictions would be conducted until two contestants would remain and these two would mount the final stage for which a winner would be chosen.

She said the winner of the competition, would get a two year modelling contract with MSA models in New York and Los Angeles.

Madam Makeba Boateng, a Guest Judge of the Show, told the Ghana News Agency that once the female model search was rolled out it would be expanded to include the male counterparts.

She said modelling is gradually changing in Ghana and professionalism needed to be attached to it.

“In terms of challenges, we are gradually overcoming them to meet the international standards,” she added.

Madam Boateng said young models in the country have the opportunity to learn from their mentors to grow themselves.