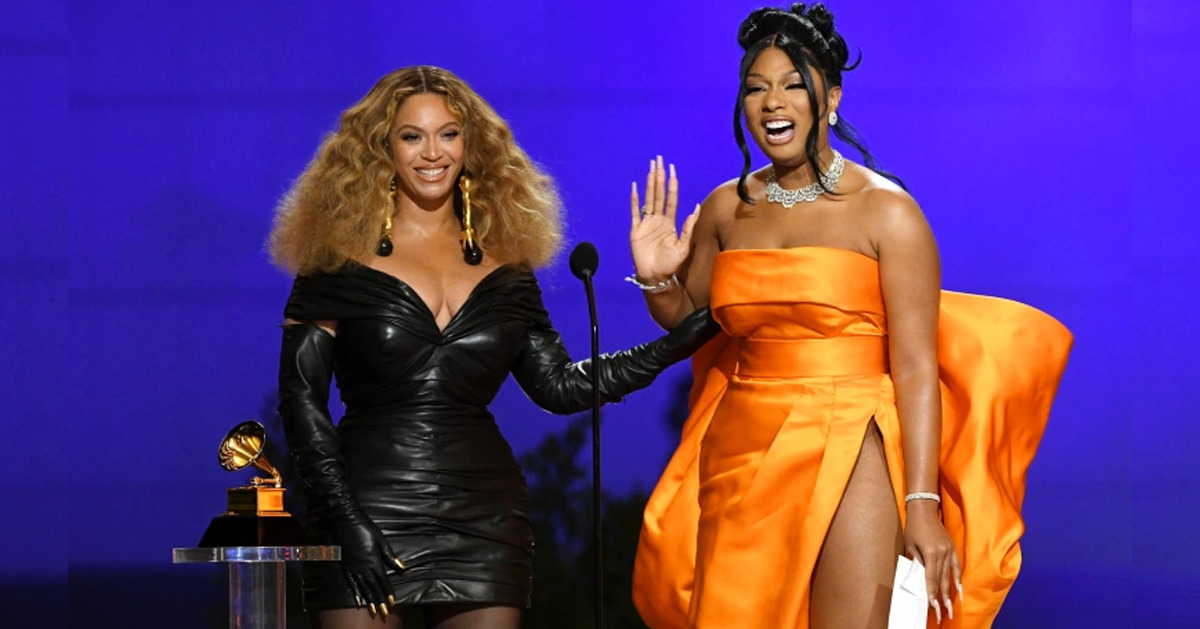 On March 14th, Beyoncé made history at the 63rd annual Grammy Awards. She broke the record for most Grammy wins by a woman and any singer male or female. After winning the best R & B performance for “Black Parade,” Beyoncé’s Grammy collection rose to 28.

“As an artist, I believe it’s my job and all of our jobs to reflect the times and it’s been such a difficult time,” Beyoncé said during her acceptance speech. “So I wanted to uplift, encourage and celebrate all of the beautiful Black queens and kings that continue to inspire me and inspire the whole world.”

After leading the pack in Grammy nominations, Beyoncé made a surprise appearance at the Los Angeles Convention Center to participate in the 2021 event.

Beyoncé was nominated for nine awards. The 39-year-old music icon took home four awards — the highest number received by any artist during the event. She won the best music video for “Brown Skin Girl”. This led to her daughter, Blue Ivy Carter, winning her first-ever Grammy award. Beyoncé also won for best rap performance and best rap song for her “Savage” collaboration with Megan Thee Stallion.

Black is King was nominated for Best Music Film.

A Look at Grammy History Makers

Beyoncé has been added to the list of Grammy history makers. She currently has the same number of Grammys as successful record producer Quincy Jones. During his prolific career, he received a Grammy Legend Award, 80 Grammy Award nominations, and 28 Grammys.

The late Georg Soli holds the record for the most Grammy Awards. During his lifetime, he received 31 Grammy awards.