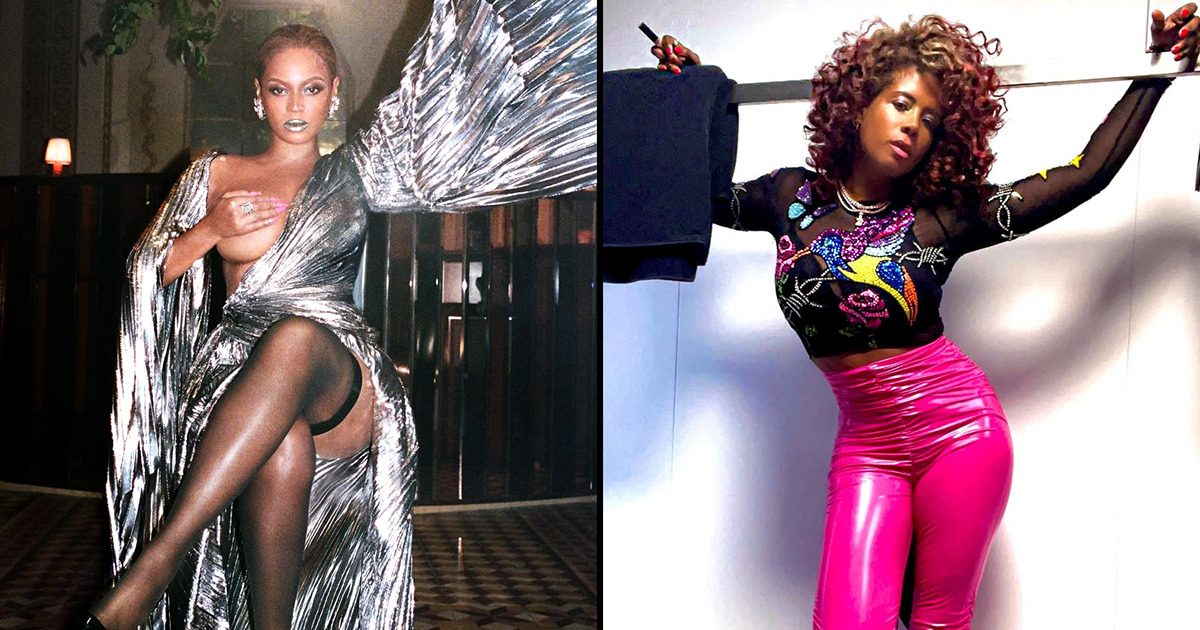 Beyonce Vs Kelis Beef Explained! How It Started And Ended! & How Kelis Lost Out On The Opportunity

The truth is Kelis is not the songwriter nor producer for the song “Milkshake” which appeared on her third studio album, Tasty (2003). The song was written and produced by the Neptunes, so once she is not performing the track she is not entitled to any proceeds, be it royalties, nor samples nor does she get to make any decisions regarding the use of the song. 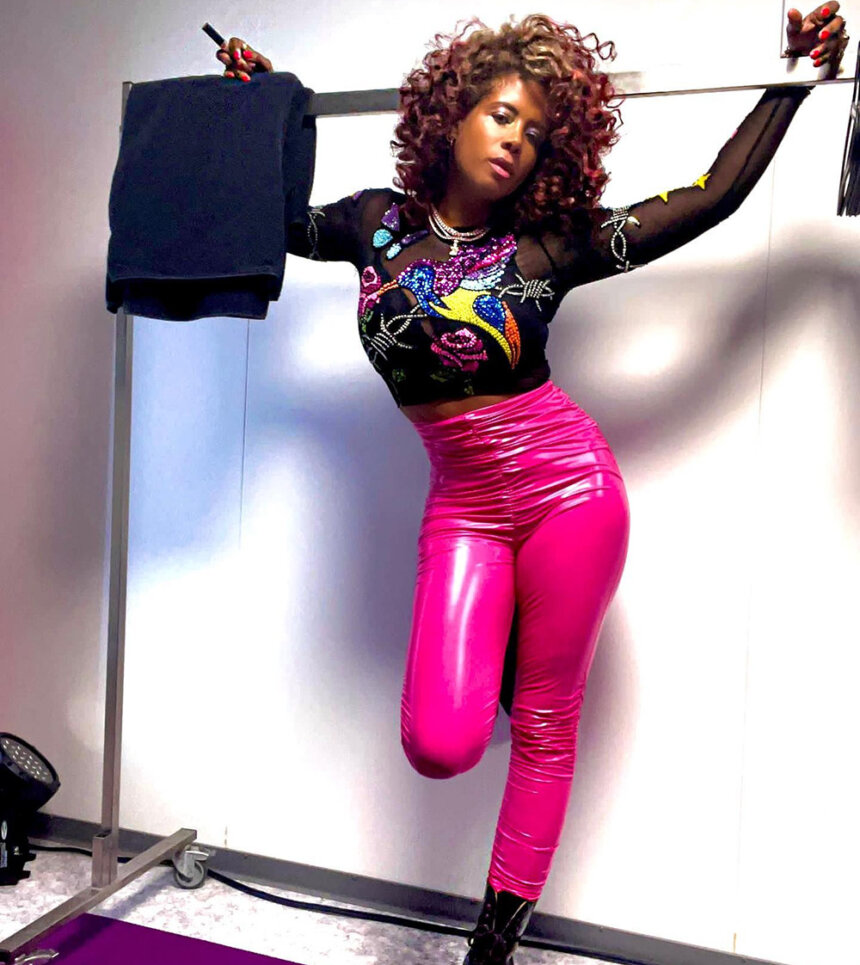 She ultimately was not entitled to receive any financial gains from the song until recently. Beyoncé who recently released a song called “Energy” on her new album Renaissance, had an interpolation of Milkshake, on there ‘not a sample’.

Beyoncé legally cleared the use of the song with the producers and decided to add Kelis as a songwriter on the credits which would now mean Kelis could also financially benefit from royalties of Beyonce’s song for the years to come. 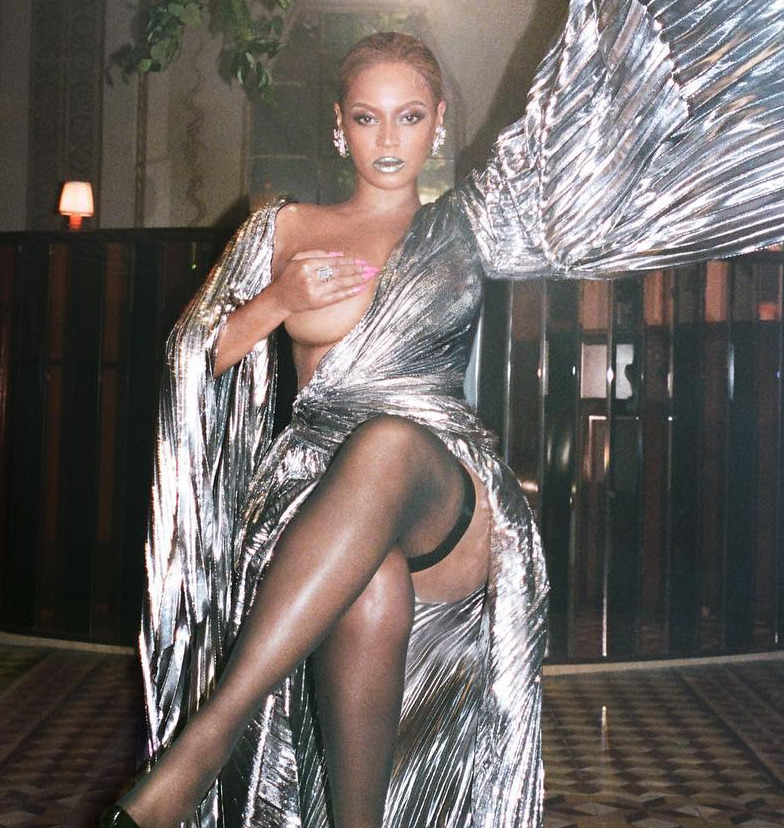 Unfortunately, Kelis took to social media and went on a tantrum calling Beyoncé a thief for not consulting her. Kelis claims Beyonce should have had the ‘decency’ to contact her, even though Kelis didn’t have any legal obligation to do so.

Beyonce on the other hand did not feed into the dispute and simply removed Kelis as a songwriter, and the use of a simple “La La La” which would have benefitted Kelis from now till forever every time the song is played.

Now Kelis is back to square one, with no credits and no money from a hit song she didn’t even own. And so that is the end of that story.