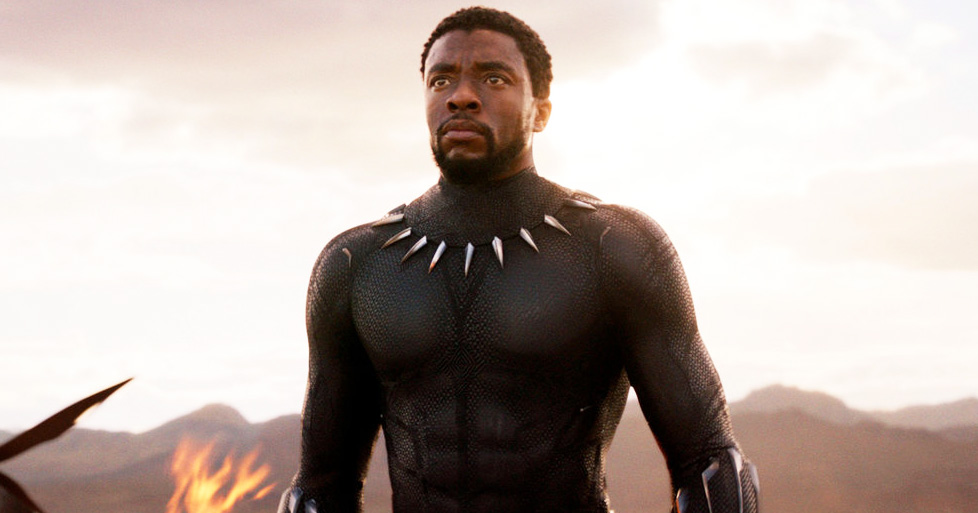 Chadwick Boseman, star of “Black Panther,” died on Friday after a four year battle with colon cancer, his rep confirmed to Variety. He was 43.

Before he was cast as the Marvel Studios superhero, Boseman’s career first exploded with his portrayals of Black American icons Jackie Robinson (in 2013’s “42”) and James Brown (in 2014’s “Get on Up”).

“It is with immeasurable grief that we confirm the passing of Chadwick Boseman,” said a statement posted to his Twitter feed. “It was the honor of his life to bring King T’Challa to life in Black Panther.”

Although Boseman never spoke publicly about his diagnosis, according the statement, he worked through his treatment for much of his career, starting when he played another Black American icon, NAACP lawyer and future Supreme Court justice Thurgood Marshall, in 2017’s “Marshall” — a year before the premiere of “Black Panther.” Boseman most recently appeared in the Spike Lee’s Vietnam War drama “Da 5 Bloods,” and this year he’s due to appear opposite Viola Davis “Ma Rainey’s Black Bottom,” a feature adaptation of the August Wilson play, directed by George C. Wolfe.

Marvel Studios chief Kevin Feige first announced that Boseman had been cast as T’Challa, a.k.a. Black Panther, on Oct. 28, 2014, at a splashy press presentation of the studio’s upcoming slate. He won wide praise for his first appearance as the character in 2016’s “Captain America: Civil War,” which only made expectations for the impending debut of “Black Panther” — the first-ever Marvel Studios movie headlined by a Black actor — that much greater.

Boseman, at least outwardly, shouldered them with ease — even after the film shattered box office records when it debuted in Feb. 2018. “Black Panther” grossed over $1.3 billion worldwide, forever exposing the pernicious untruth in Hollywood that movies with predominantly Black casts won’t gross well overseas.

Boseman is survived by his wife and family.