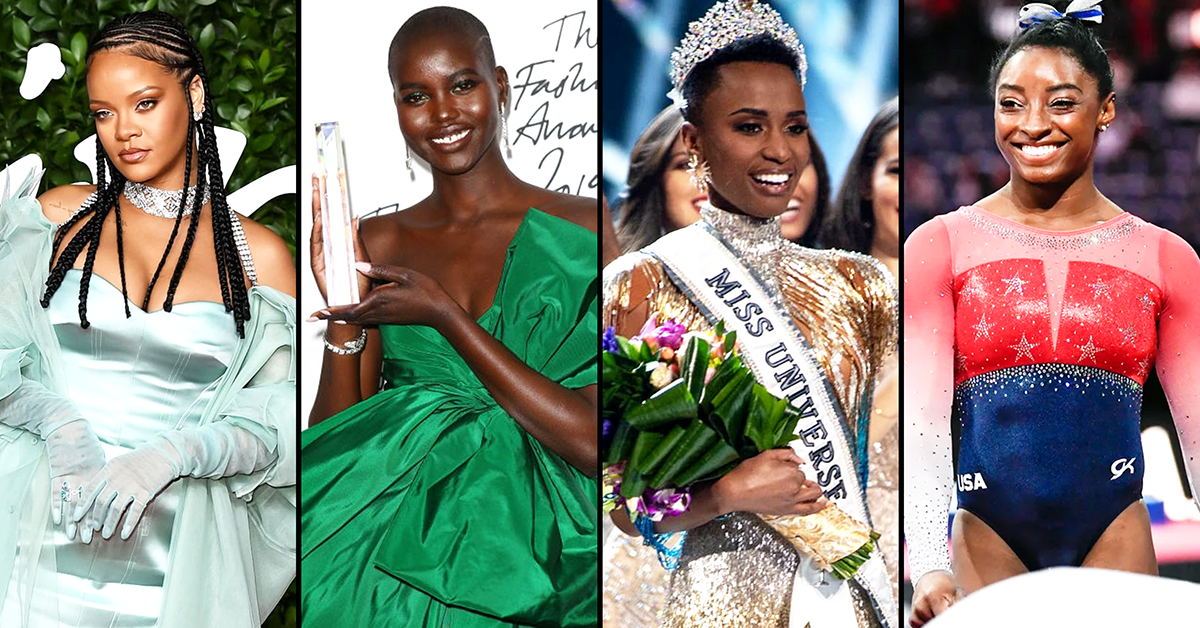 #BlackGirlMagic Ends 2019 With A Bang After BW Scoop 1. Model Of The Year, 2. Richest Female Musician, 3. Miss Universe. & Many More

As far as achievements goes, 2019 seems to be the Year so far that has topped the black girl magic movement. Last night news broke with zozibini tunzi winning Miss Universe. Since her win, many bloggers acknowledged the fact that this year has also seen a black Miss America, Miss USA, Miss Teen USA.

However many forget just a week ago, the young Adut Akech scooped the Model of The Year at the Fashion Awards 2019 beating models such as Gigi Hadid, Kendell Jenner and much more.

But let’s take a few steps further when Rihanna was announced the richest female entertainer of the year after partnering or selling her Fenty brand to LVMH. 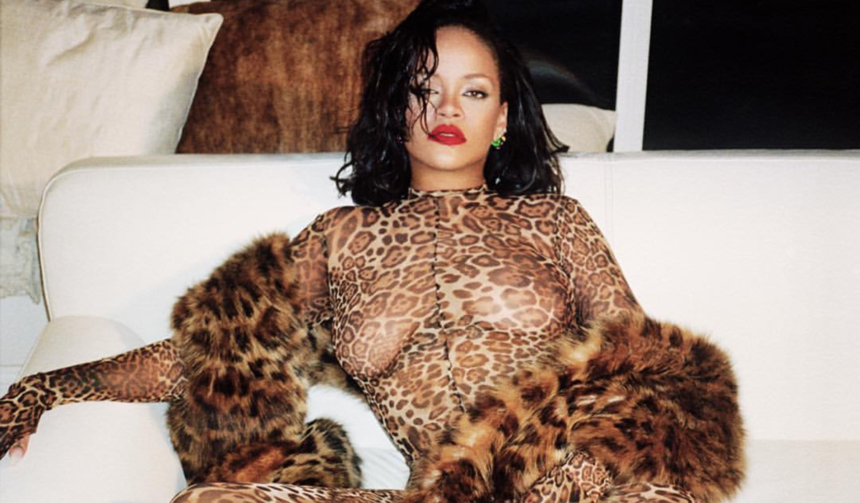 There have been many other highlights and achievements from music, to entertainment to business to sports. Such as Simone Biles who recently broke the all-time record for most medals by any gymnast at the world championships by winning the balance beam competition Sunday. It’s the 24th world championship medal for Biles, breaking a tie on 23 with the Belarusian men’s gymnast Vitaly Scherbo. 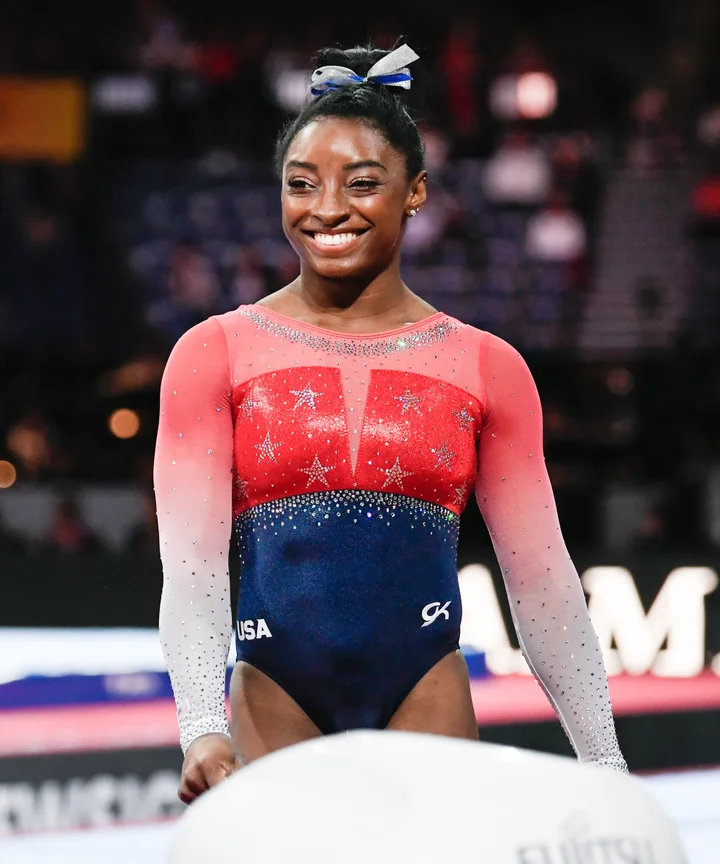 And what about Marsai Martin (born August 14, 2004) an American actress and producer. She is known for her role as Diane Johnson in the ABC comedy series Black-ish. She starred in the 2019 Universal Pictures comedy film Little, for which she was also an executive producer. 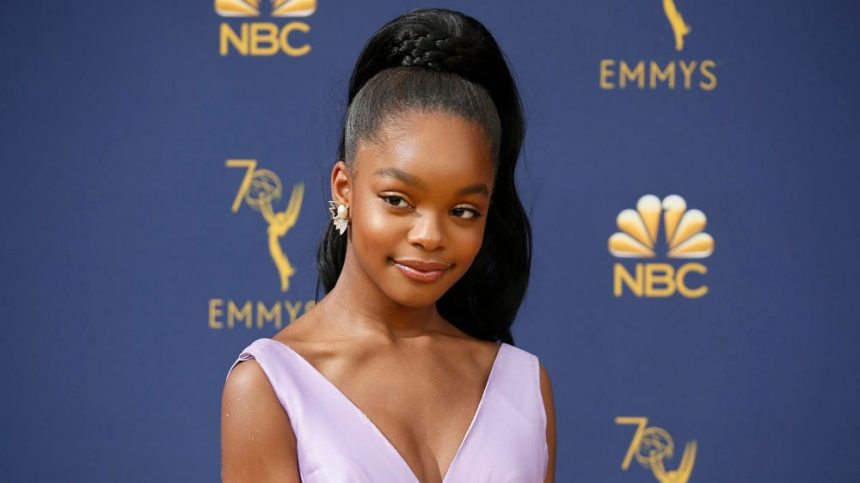 The stories are uncountable, the bottom line is ‘what a great year to be a black woman’, after Beyonce dropped ‘Brown Skinned Girl’ and Ciara’s ‘Melanin’ song is about to hit. Let’s hope 2019 is not the peak to this truly beautiful #BlackGirlMovement!