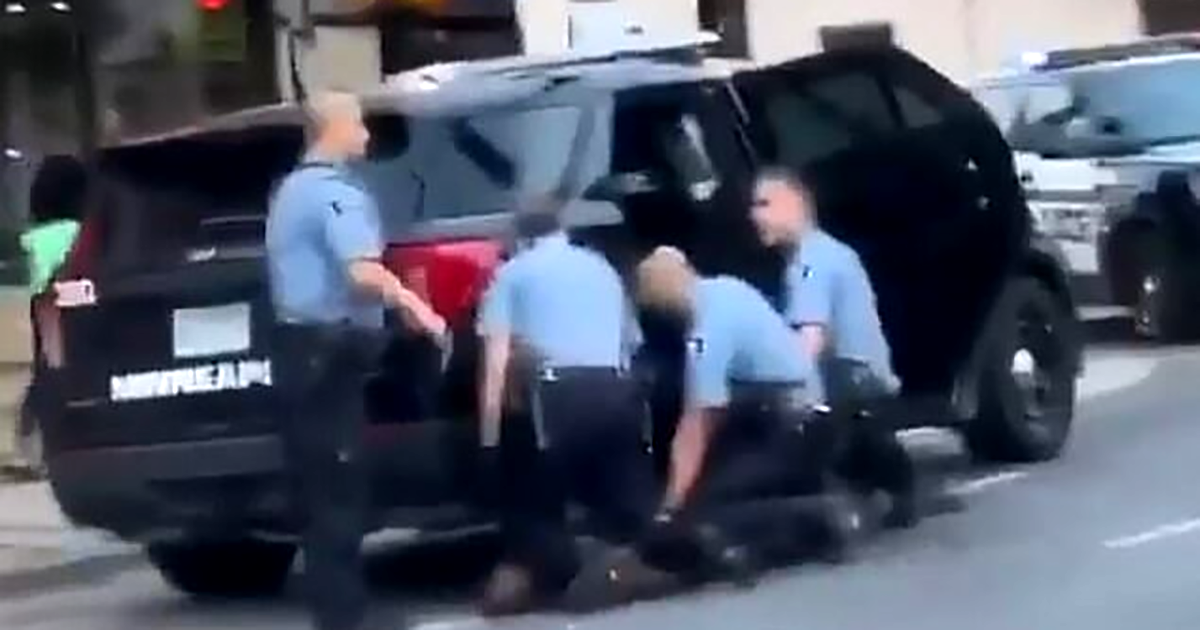 Can you believe ‘It Took The Burning Down Of America To Get White Americans To Kneel In Support Of Ending Racial Abuse’ and that alone is beyond pathetic.

Minnesota Attorney General Keith Ellison is increasing charges against Derek Chauvin to 2nd degree in George Floyd’s murder and also charging other 3 officers. This is another important step for justice.

It’s a step towards justice which is appreciated more than nothing being done. The death of George will remain forever as a stain and injustice. And here is why

1. The fact it took roughly a week for the other officers to be charged is horrific.

2. Over 1,400 people arrested, police precinct burnt down! International protests and riots happening across the globe! Only for America to admit their killing of black people is wrong.

4. It had to be recorded! If there was no filming of the arrest, then the police would have made up their story and his killing would have been justified.

5. He had to die. If George Floyd was treated the same way but he didn’t die, then the act would have been justified or accepted.

Ahmaud Arbery happened to have looked into an empty building without taking anything, and therefore his killing was okay, it was justified. Pundits are trying to calculate how he was shot, and if he fought for the gun, and if he was a burglar and ‘bla bla bla’. Unless he just shut up and laid on the floor as George Floyd did, then there is no need for outrage or the agreeance of white America to admit they were wrong.

All of this before Amy can tell us we have a step towards justice. Are you kidding? You have to be killed in an inhumane manner for white people to reject their government’s actions and for justice to be served. Why inhumane? Because to have been knelt on your neck whilst you can breathe and dying, yet not resisting to push them off is shockingly inhumane. Any normal person would have been wiggling or shaking them off.

Despite all this, until the officers are in jail we can never claim a step towards justice. It could simply be America saving itself from the rage of the riots.