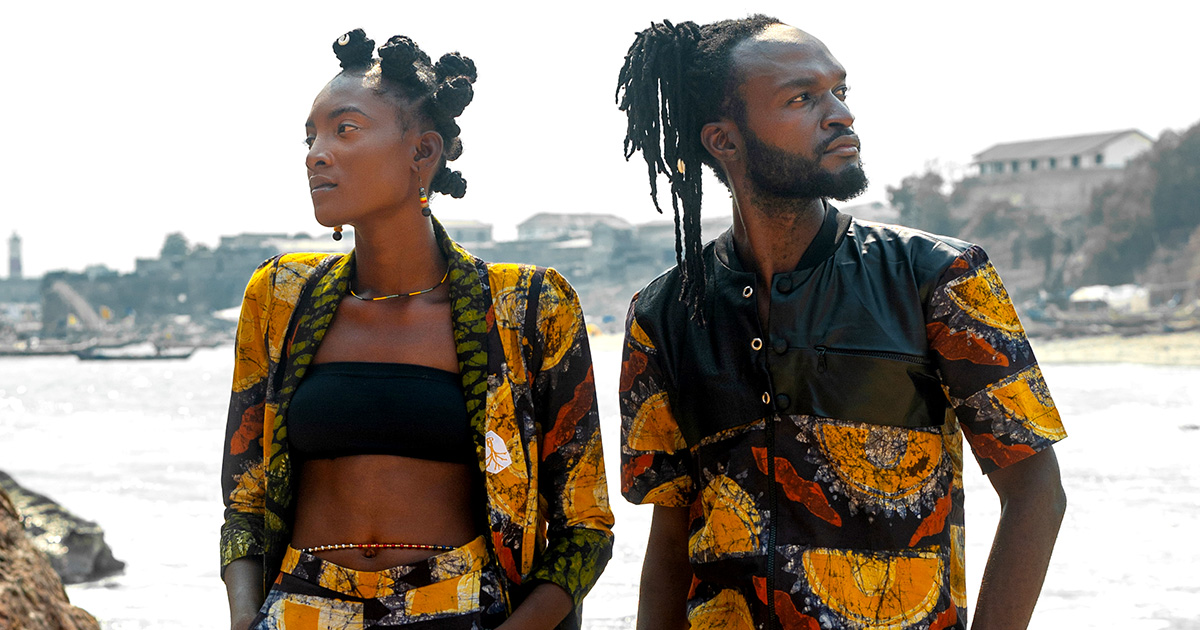 Gh Brand, Broots Fashion Educates Followers By Naming Each Outfit From Their ‘Heritage’ Collection After Revolutionaries

Boots Fashion has been impressive in its debut year. The brand executed its first major runway appearance on Accra Fashion Week 2021 finishing with a round of applause. But beyond beautiful outfits, fringed garments, adire fabric, and all was the underlying message of pan-Africanism in what is classed as the ‘Heritage’ collection. 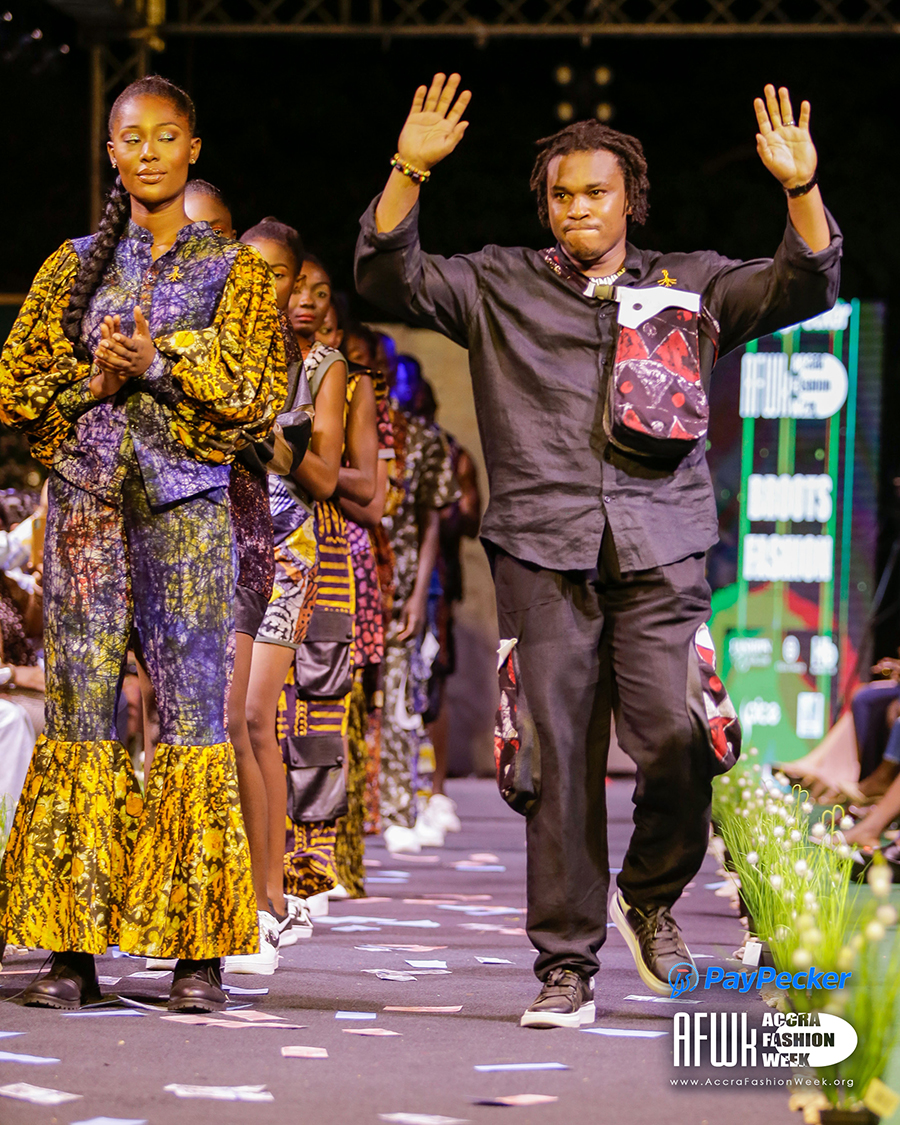 The new brand came into business parading a collection in tandem with the objective of revitalizing Africanism. The Heritage Collection which was showcased at the 2021 Accra Fashion Week comprises great outfits. And each outfit has a black hero inspiration behind it.

The naming policy comes as of the brand’s mainstay objective: the promotion of Pan-Africanism; and is a fashion movement in this era of cultural revolution geared to getting the globe to embrace African fashion and art.
Here are the garments and names lined up in the collection:

THE ROSA PARK DRESS
The Rosa Parks dress was inspired by Rosa Parks. The courageous lady who challenged the establishment ensured that African Americans fought for their rights to be human and position themselves in life as it pleased. 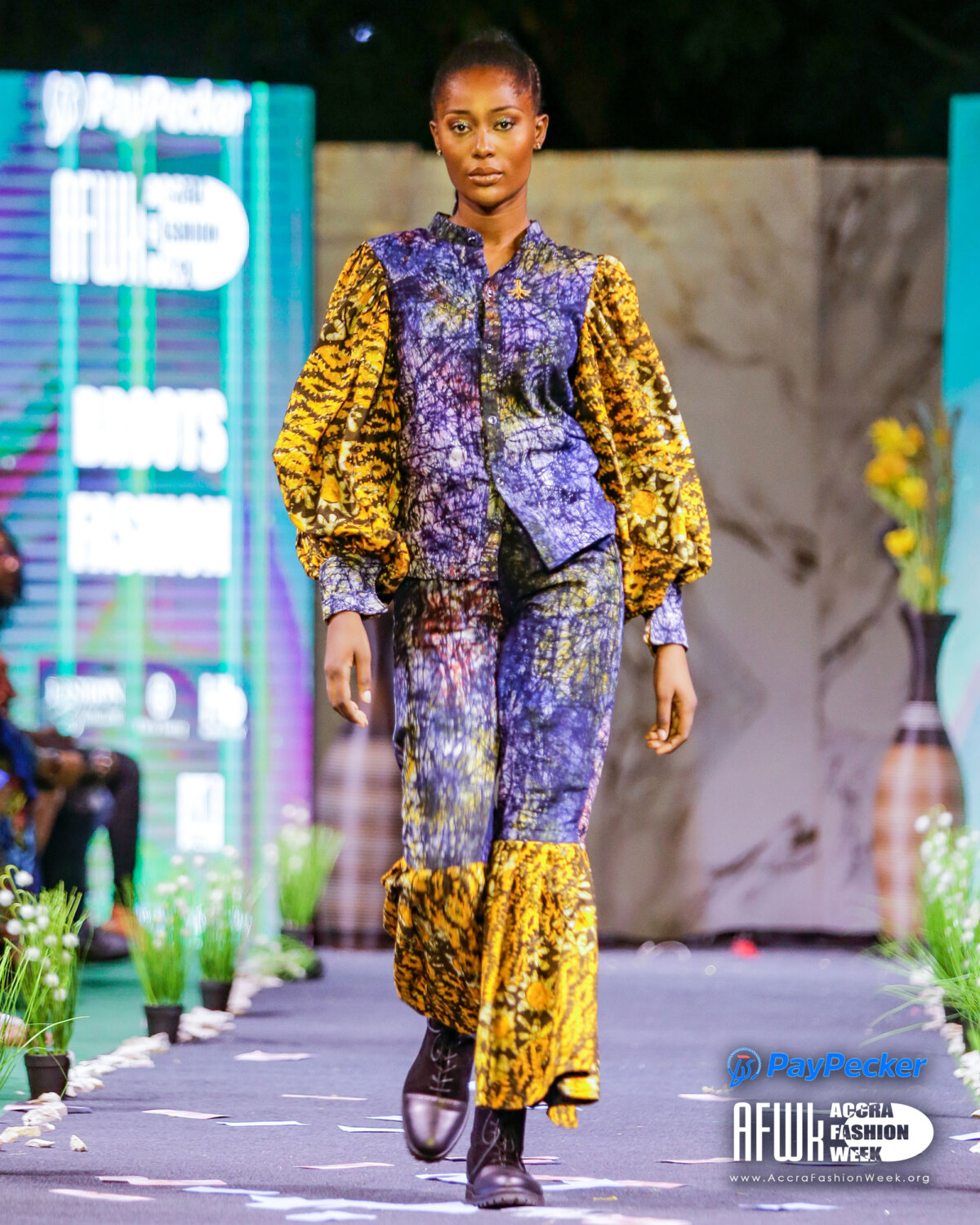 THE FRED HAMILTON OUTFIT
This look is for those who inspire others to be better. Fred Hampton who was murdered by the FBI after changing the face of Chicago as the youngest organizing member of the Black Panther Party. He fought for a better life for Blacks and innocent people around the world until he was assassinated at the age of 21. But his legacy lives on here. 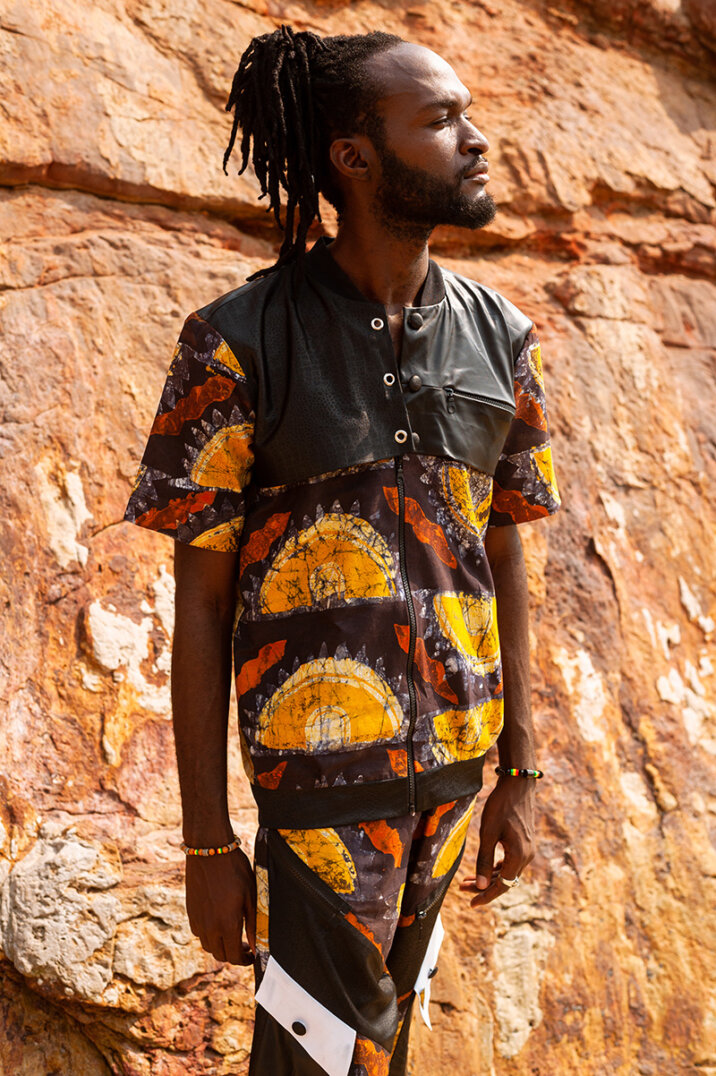 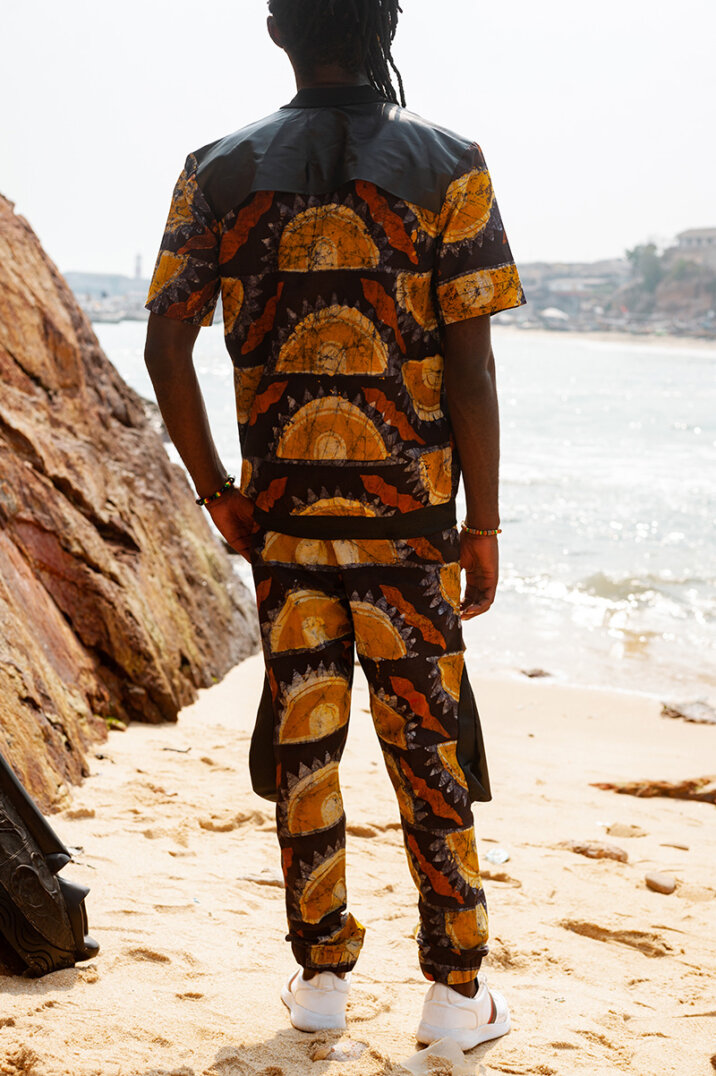 THE ASSATA SHAKUR DRESS
Assata Olugbala Shakur is a former member of the Black Liberation Army, who was convicted in the first-degree murder of State Trooper Werner Foerster during a shootout on the New Jersey Turnpike in 1973. Although evidence proves her innocence, she was convicted and arrested. The brave warrior managed to break out of prison and was never found by the USA police force. She was exiled to Cuba of which she has been under protection by the Cuban government. She represents rough-edged freedom, and so does this outfit. 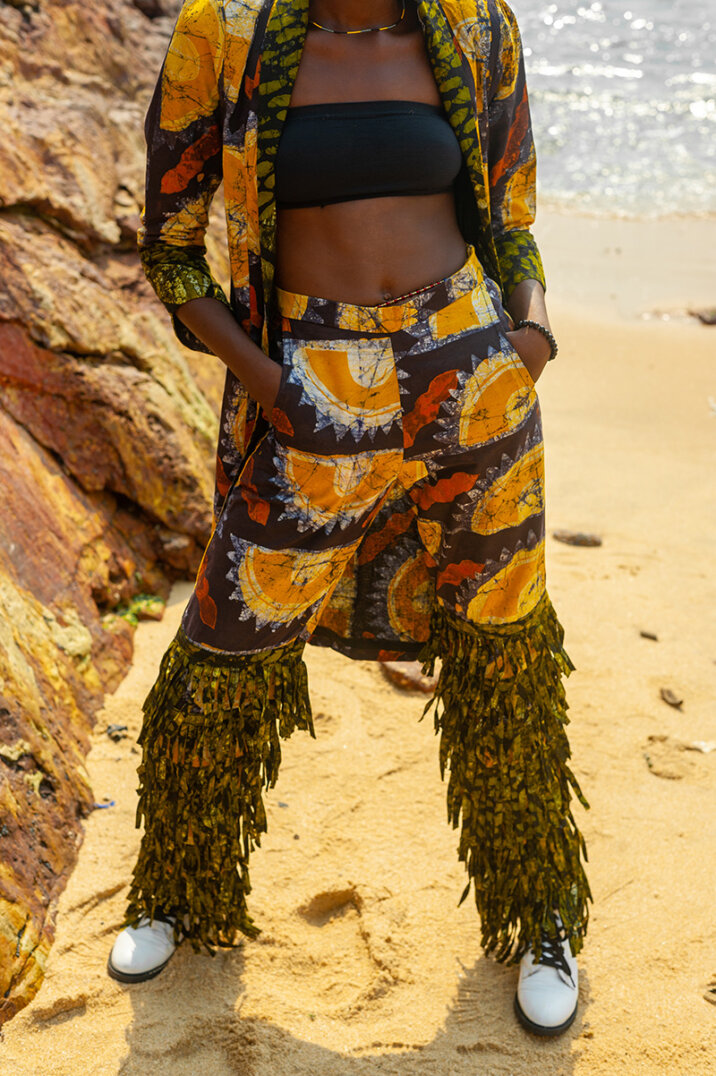 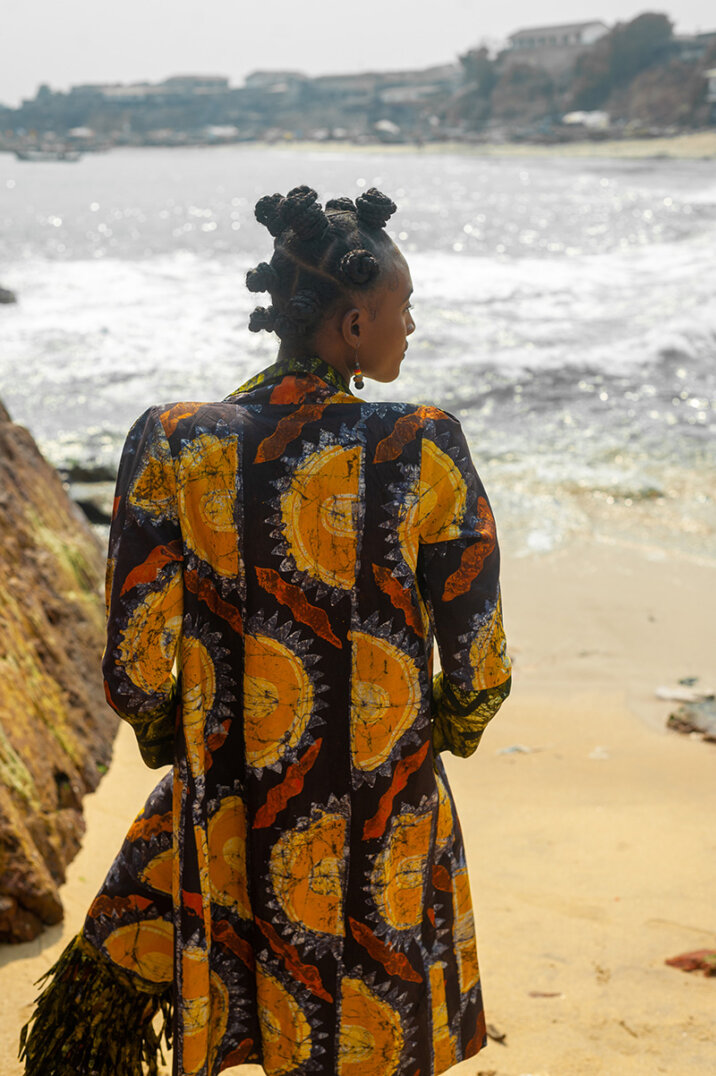 THE PATRICE LUMUMBA COSTUME
The Patrice Lumumba dress was inspired by the Congolese activist Patrice Lumumba. Patrice Émery Lumumba was a Congolese politician and independence leader who served as the first prime minister of the independent Democratic Republic of the Congo from June until September 1960. He played a significant role in the transformation of the Congo from a colony of Belgium into an independent republic. 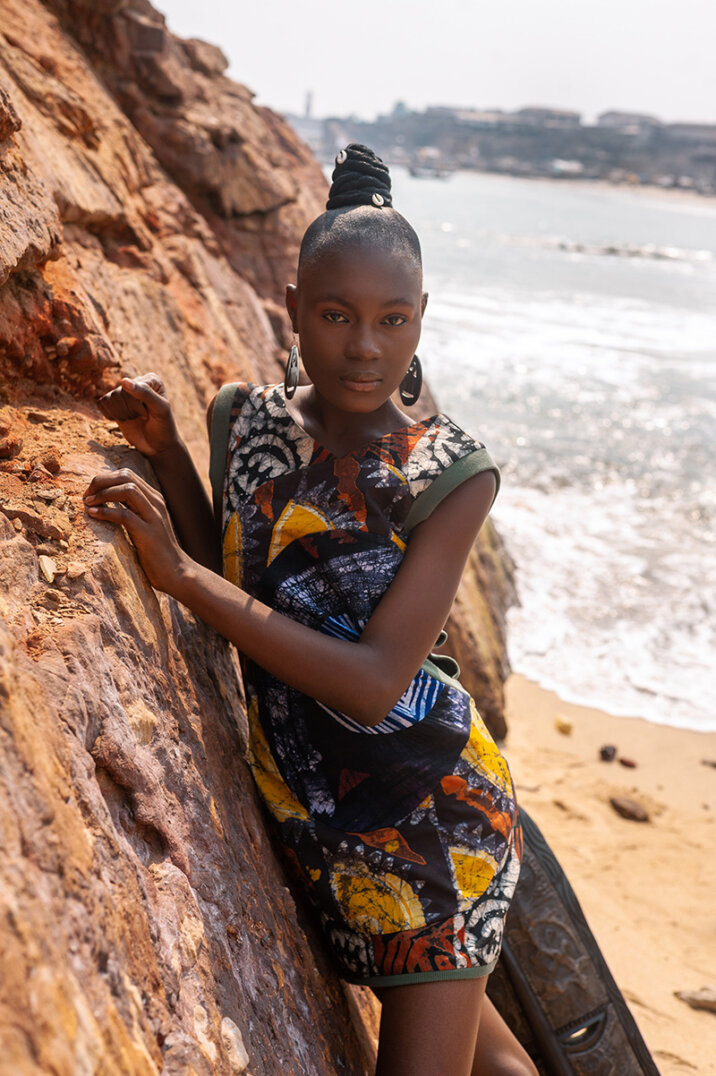 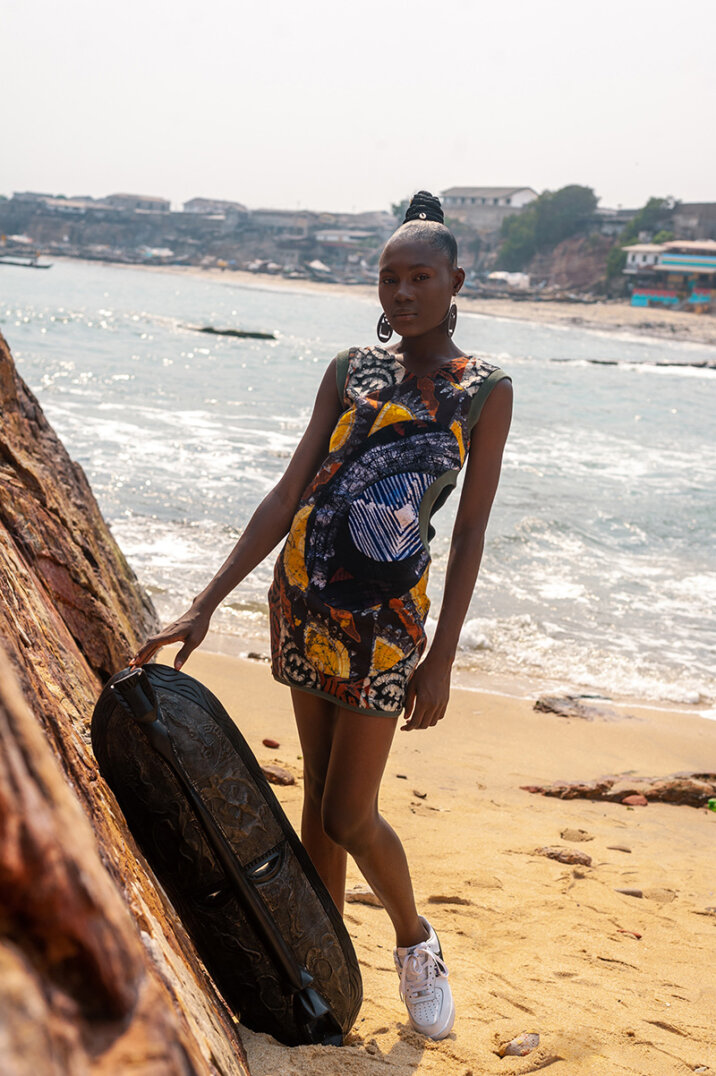 THE HUEY P. NEWTON OUTFIT
Huey Percy Newton was an African-American revolutionary, most known for co-founding the Black Panther Party with Bobby Seale. Together, Newton and Seale created the party's manifesto, the ten-point program. 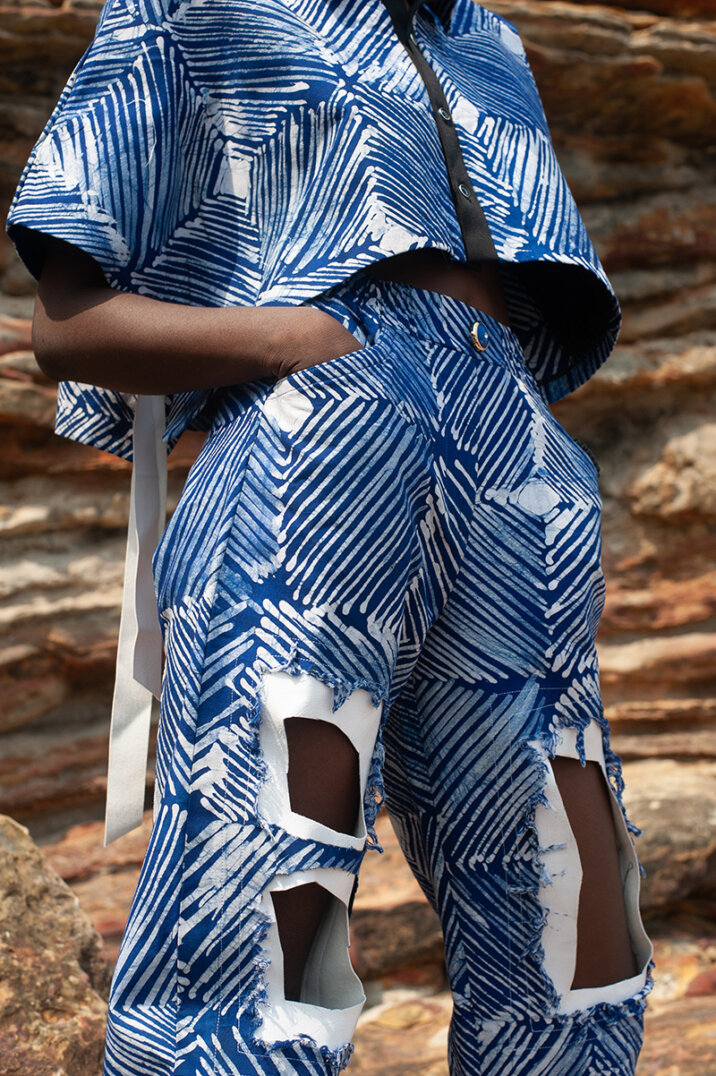 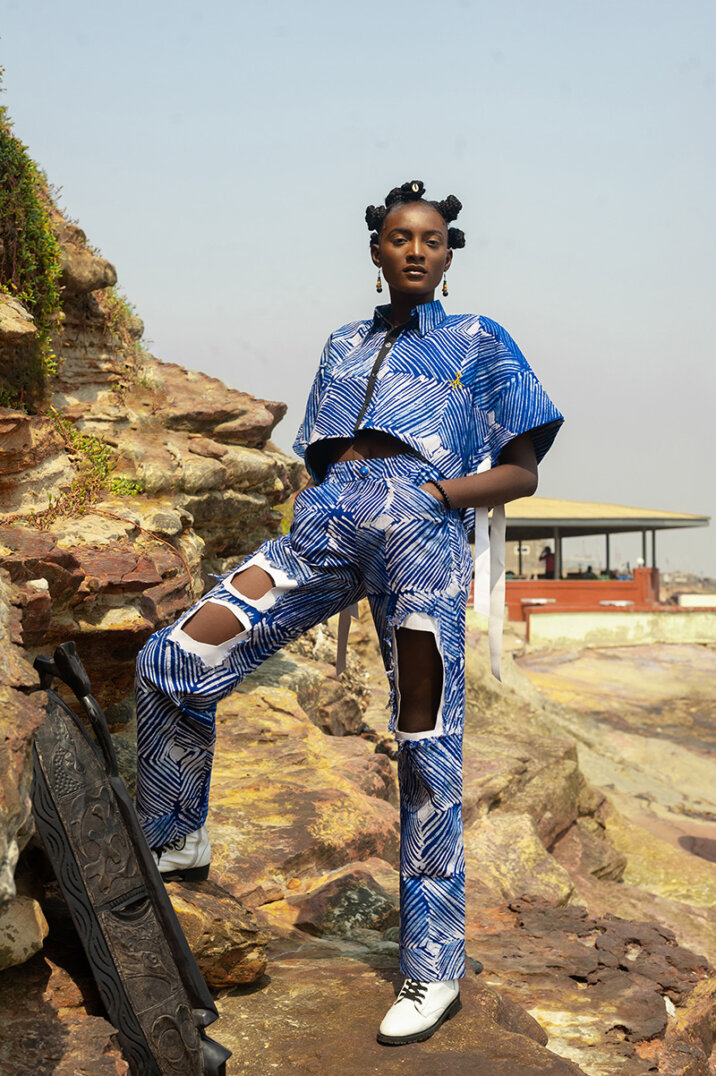 THE MALCOM X OUTFIT
Malcolm X was an African-American Muslim minister and human rights activist who was a prominent figure during the civil rights movement. A spokesman for the Nation of Islam until 1964, he was a vocal advocate for black empowerment and the promotion of Islam within the black community. This outfit reflects intense much power. 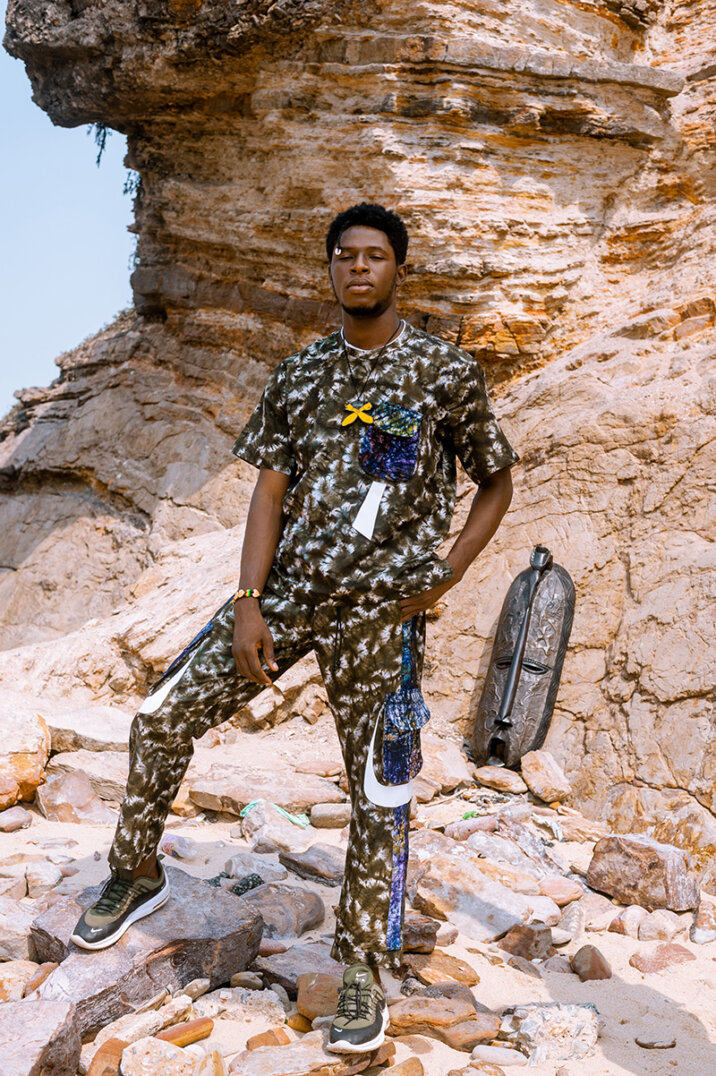 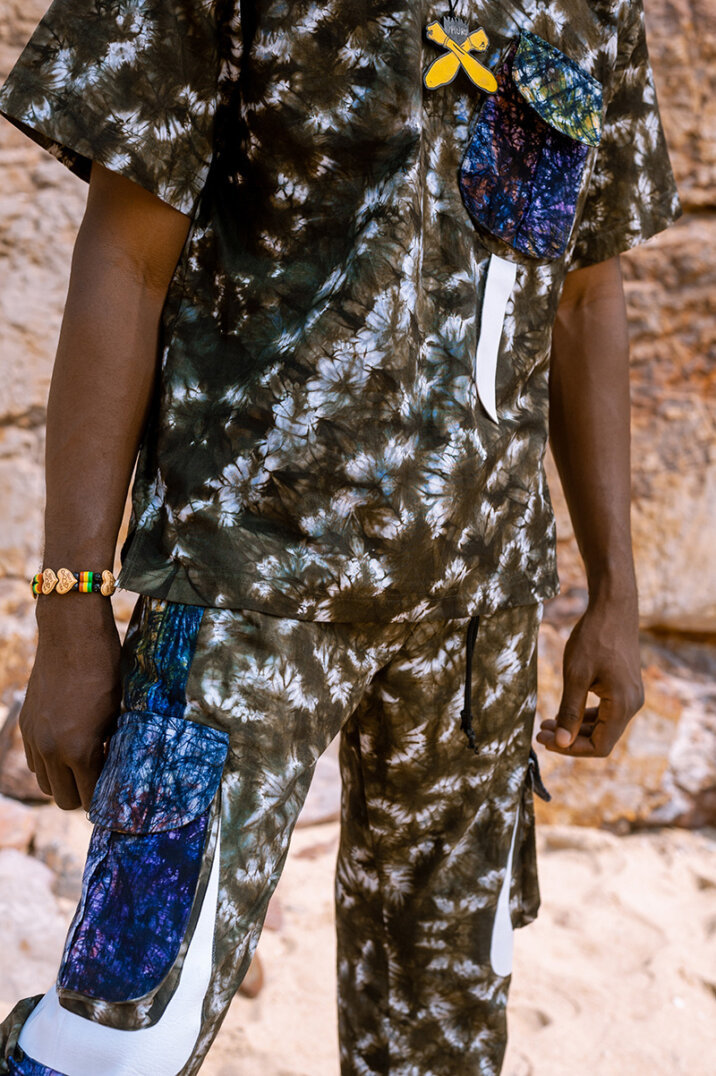 THE QUEEN NZINGA DRESS
Nzingha Mbande was Queen of the Ambundu Kingdoms of Ndongo and Matamba, located in present-day northern Angola. Born into the ruling family of Ndongo, Nzinga received military and political training as a child, and she demonstrated an aptitude for defusing political crises as an ambassador to the Portuguese Empire. 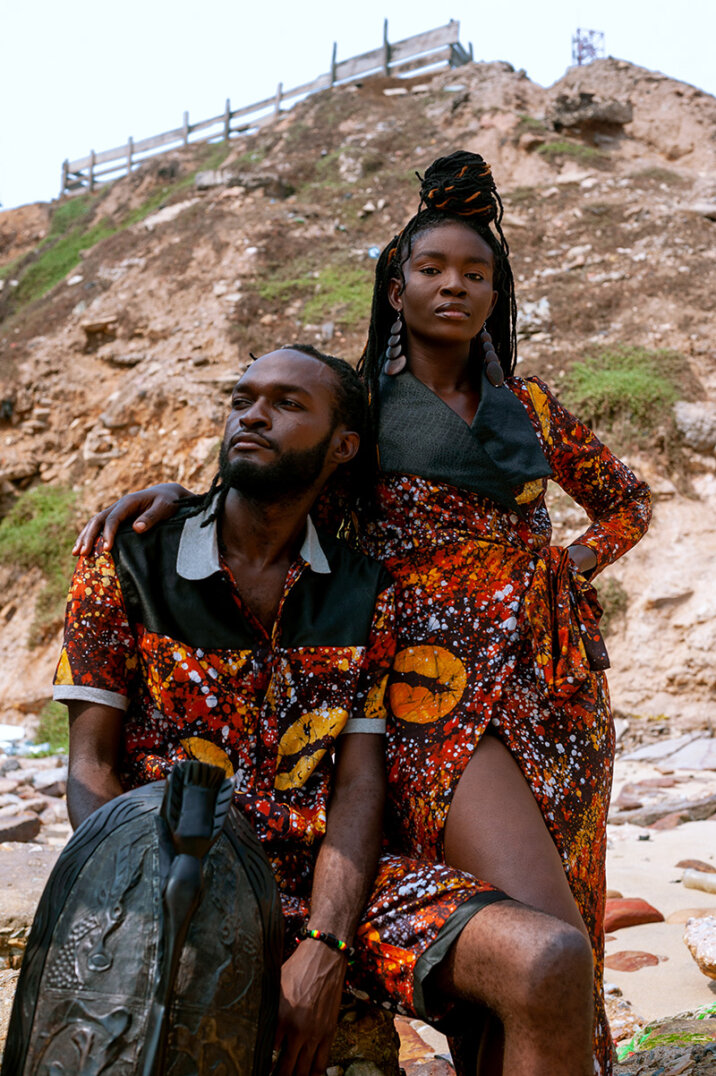 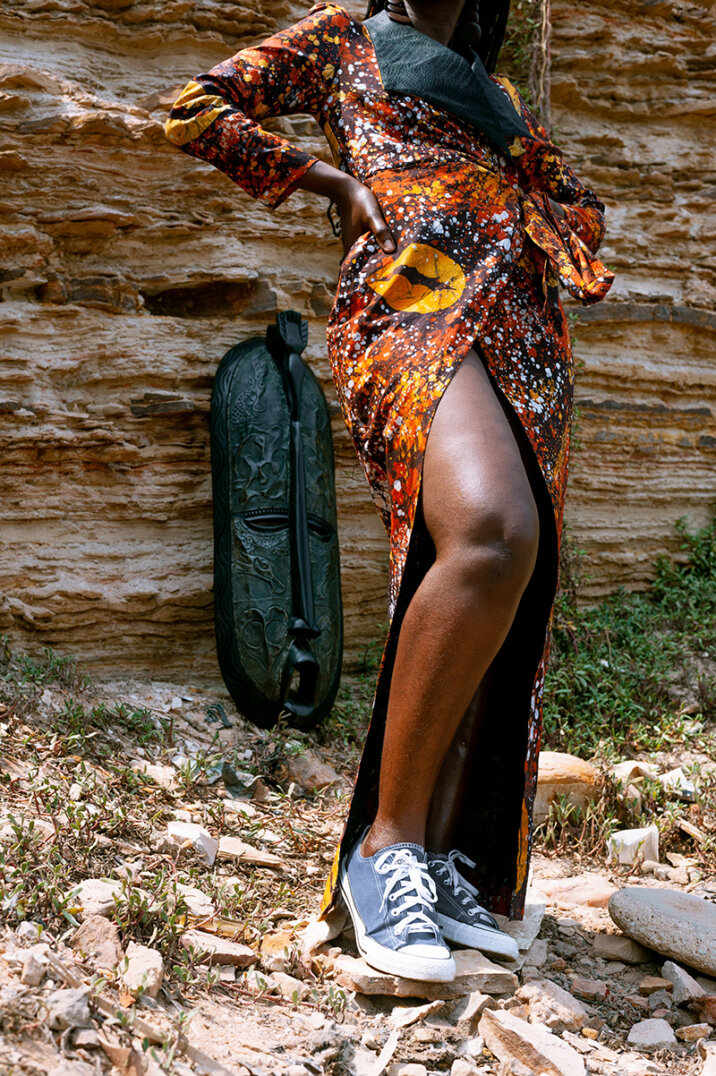 THE MUHAMMAD ALI OUTFIT
This outfit embosses bravery as much as the figure it’s been named after. Muhammad Ali was an American professional boxer, activist, entertainer, poet and philanthropist. Nicknamed The Greatest, he is widely regarded as one of the most significant and celebrated sports figures of the 20th century, and is frequently ranked as the greatest heavyweight boxer of all time. 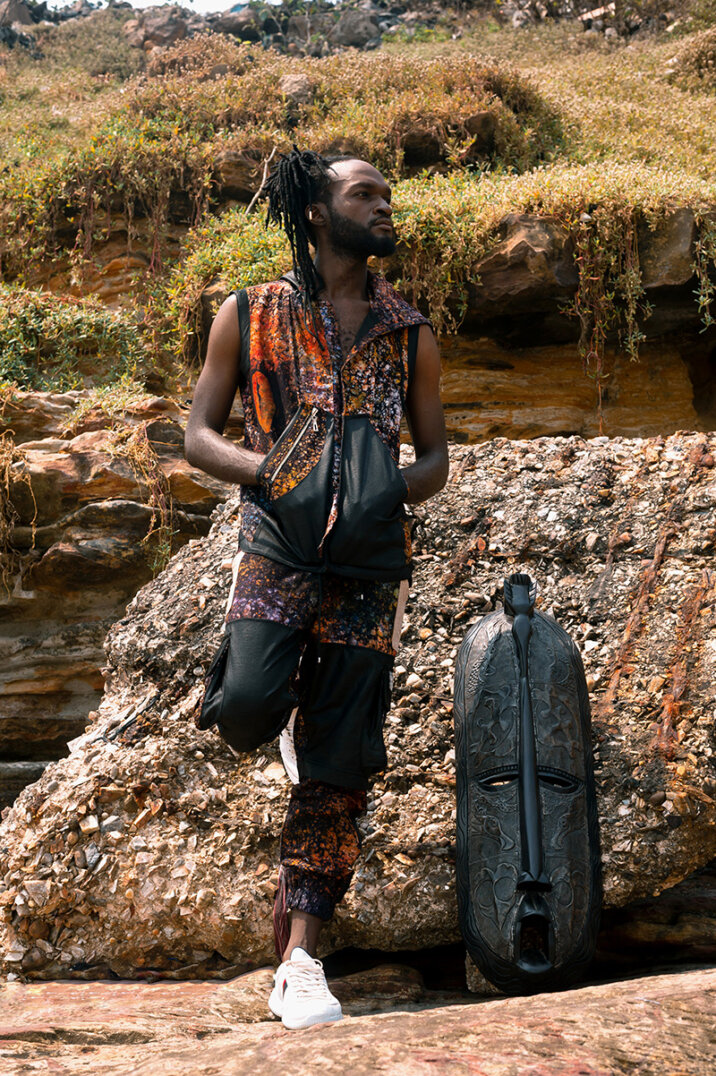 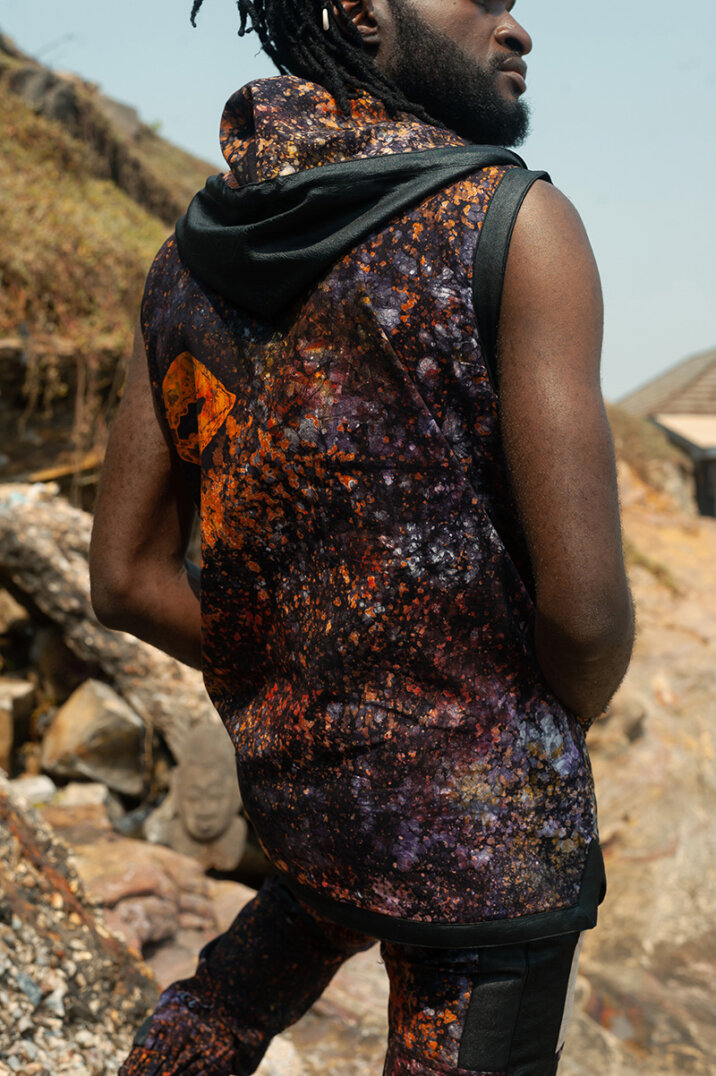 THE FELA KUTI OUTIFT
Fela Anikulapo Kuti was a Nigerian multi-instrumentalist, bandleader, political activist and Pan-
Africanist who is regarded as the pioneer of the Afrobeat. 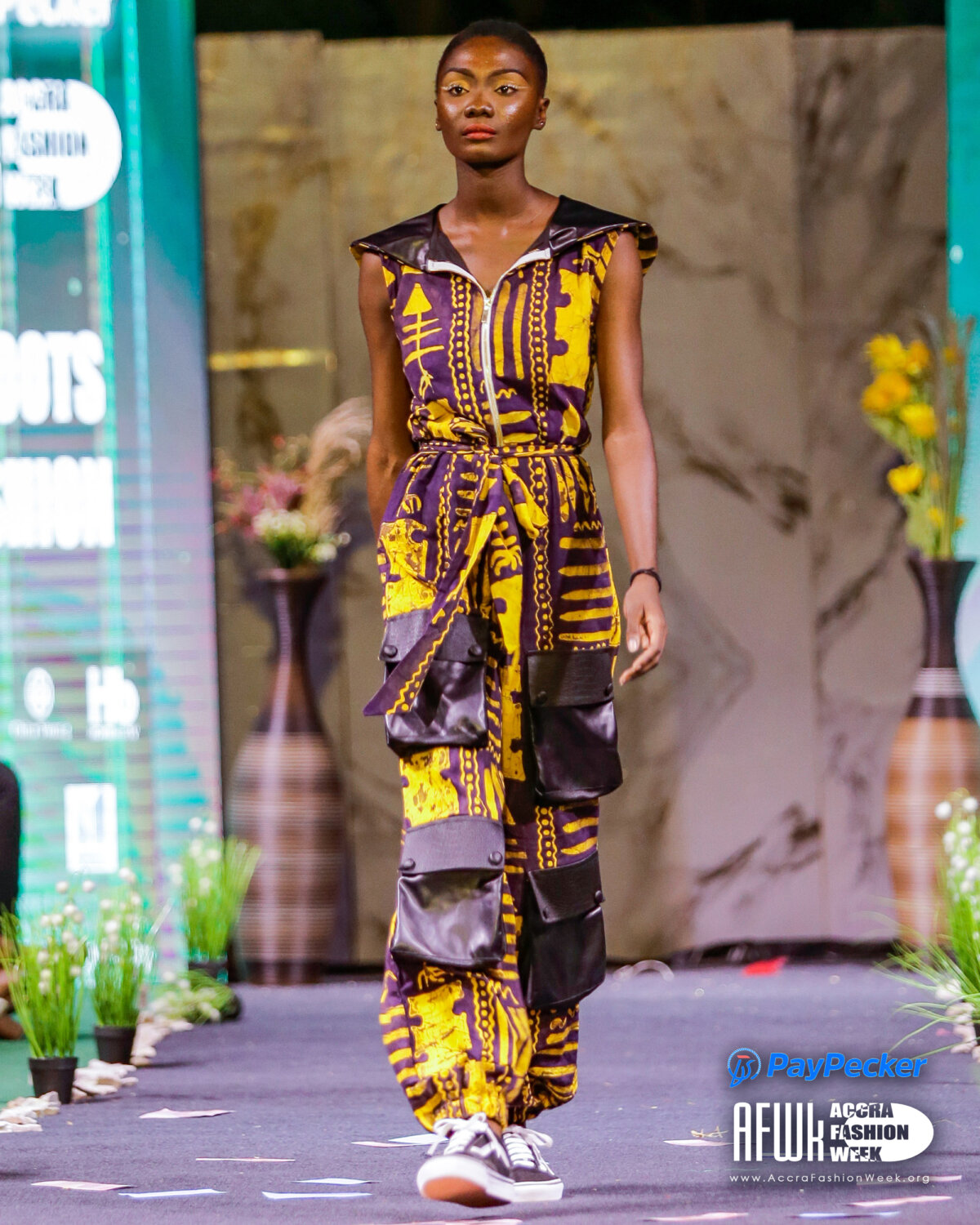 THE THOMAS SANKARA OUTFIT
Thomas Isidore Noël Sankara was a Burkinabé military officer, Marxist revolutionary, and Pan-Africanist President of Burkina Faso who was viewed as a charismatic and iconic figure of revolution. 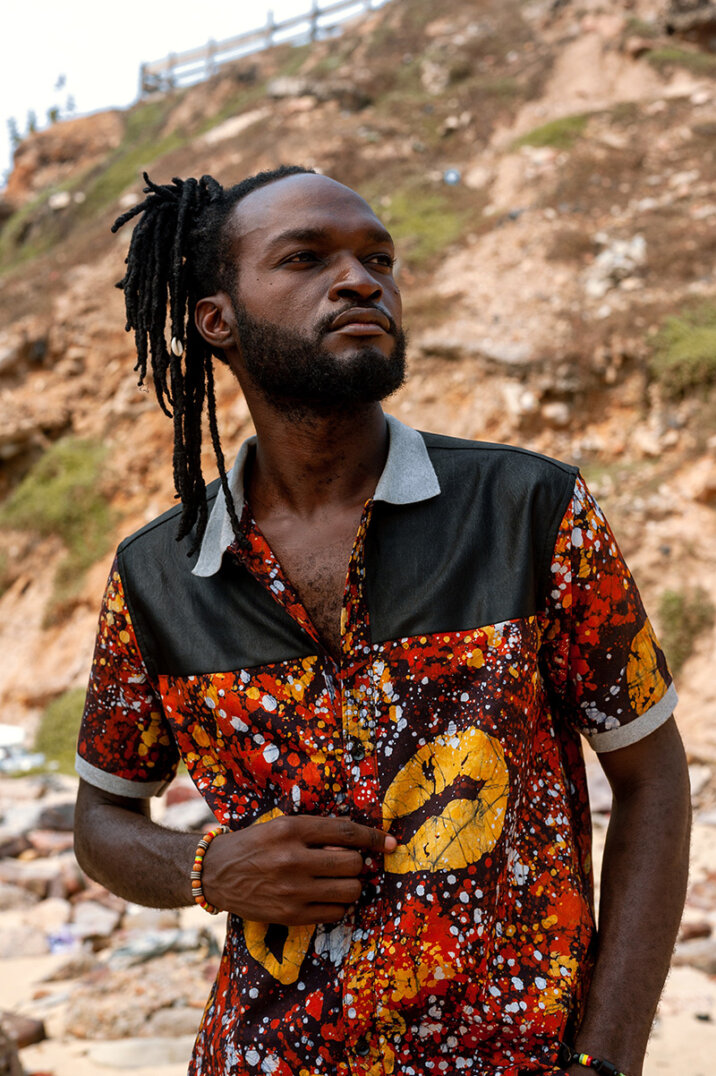 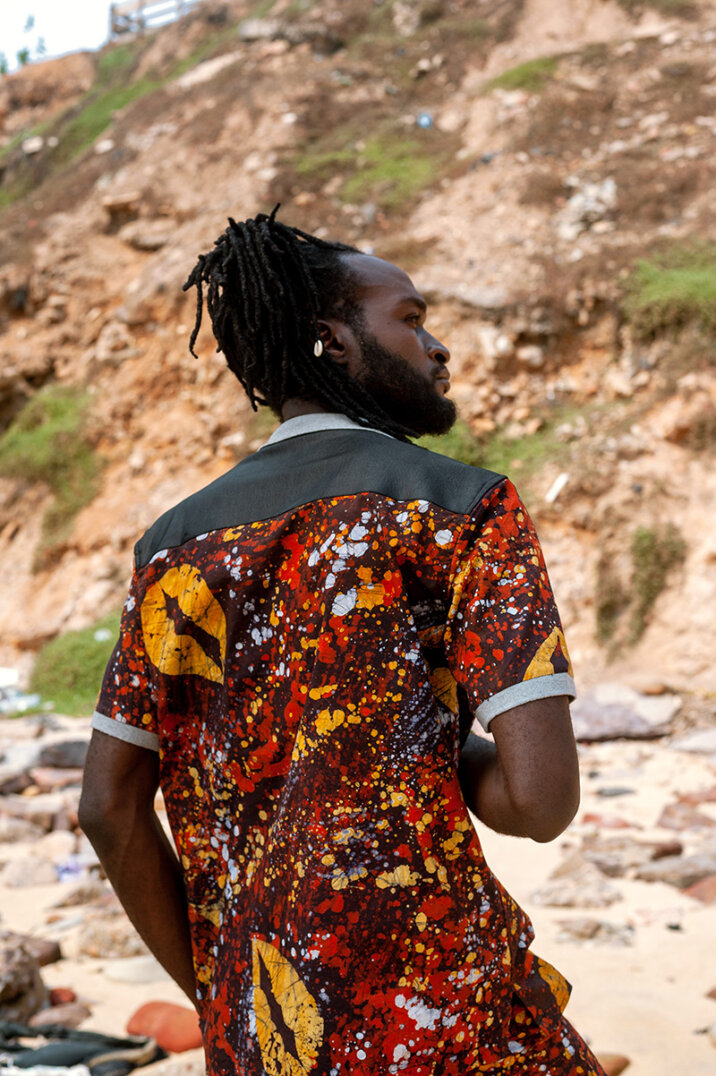 THE WINNIE MANDELA OUTFIT
Wnnie Madikizela-Mandela was a South African anti-apartheid activist and politician. She was the
second wife of Nelson Mandela. The outfit reflect so much Africanism. 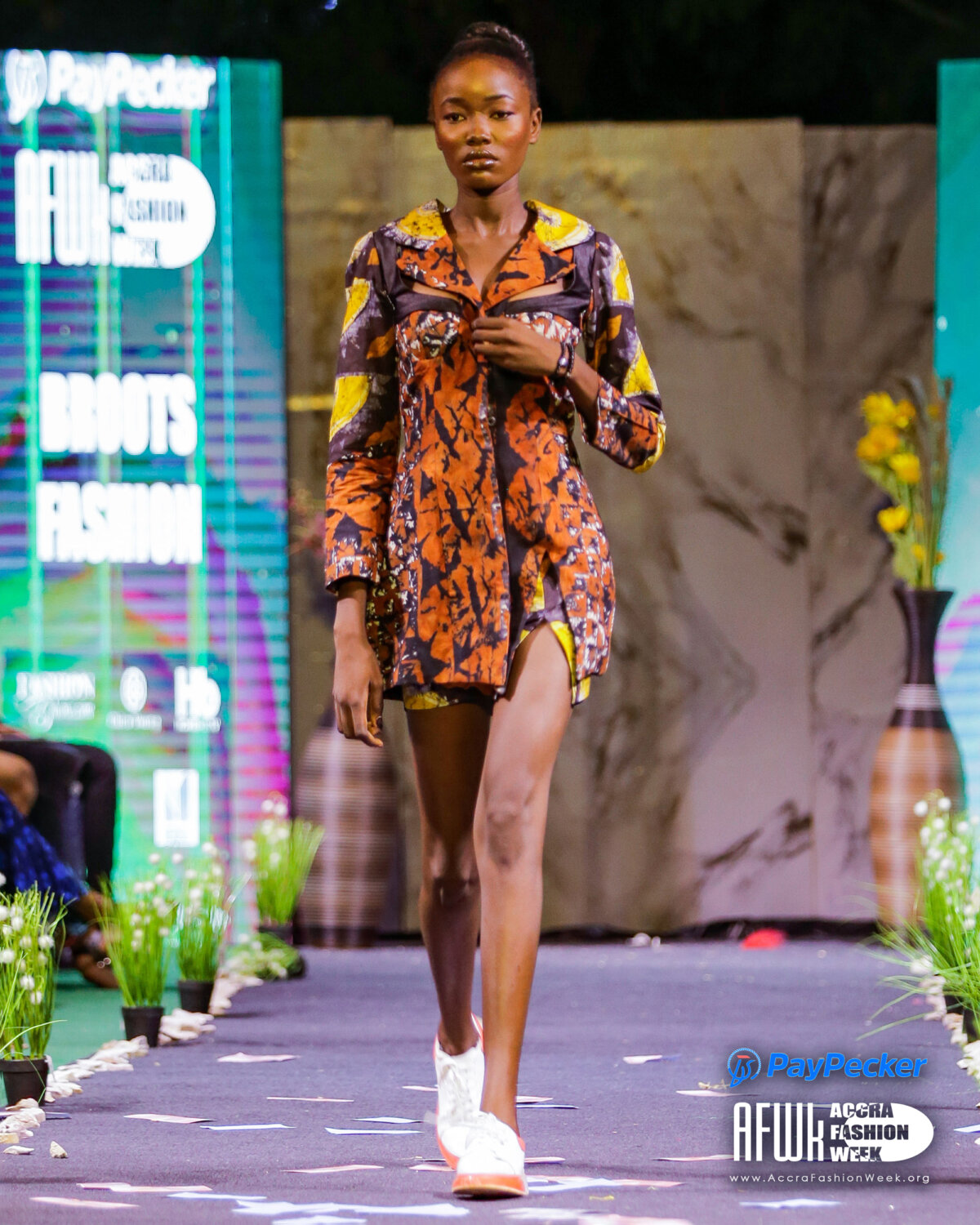 See much more on their instagram page at @brootsFashion