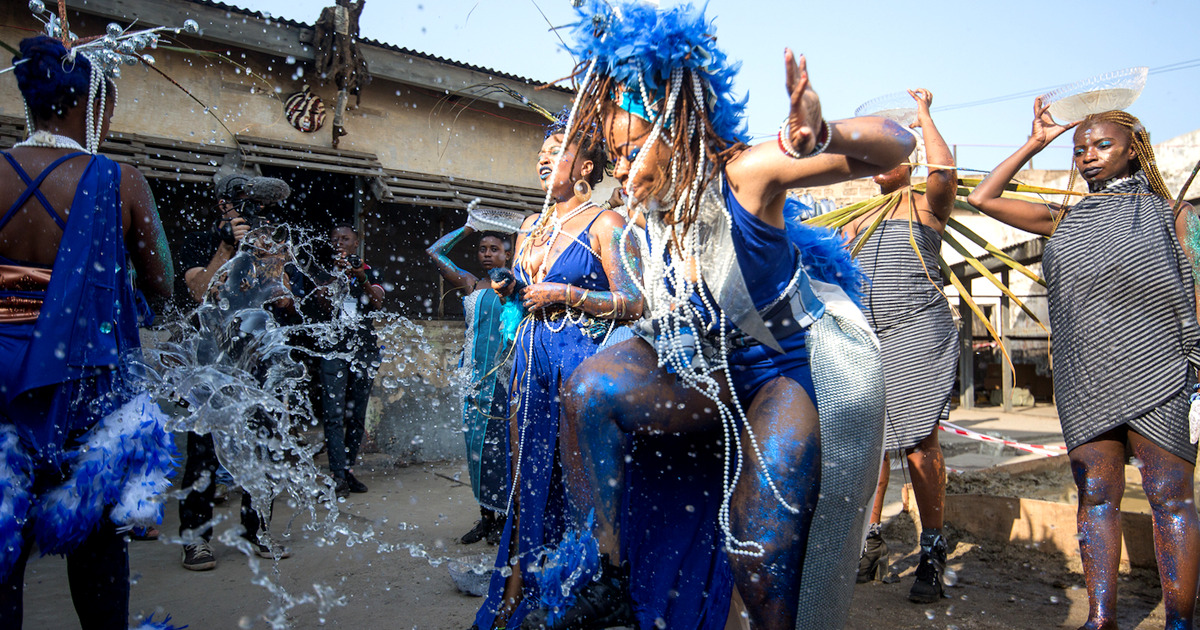 The Chale Wote Festival is regularly held at Jamestown in Accra is one of Ghana’s most popular street festivals. It began in July 2011 combining urban art, crafts, and street talents, the event manages to pull people from all walks of life from all continents.

However, things got worst when the nation like all other nations got hit with the COVID-19 pandemic. Forcing the closure of all public events and more. This year the organizers decided to proceed with a virtual edition of the Chale Wote Street Festival and things aren’t going to well in their favour.

Three members behind the organizing of the Chale Wote street festival have been arrested. They were picked up by the Accra Central Police today (Saturday) evening in Accra, at Jamestown during the virtual edition of the event. At this moment it is unclear the reason for the arrests. Anny Osabutey who is a renowned journalist expressed his grief over the arrests.

“Mantse, Nii Ayertey Aryeh and one other artist are currently locked up at the Central Police station. They have no idea about their crime. Manste was heavily involved in the murals around Ako Adjei and other places. This is how he’s THANKED.

“Mantse and Co are behind bars at Central police station, not been told what the crime is but police say ORDER from the TOP insists they are CAGED. No charge has been preferred but Mantse Aryeequaye and Co. are being processed and will be thrown into the cell any moment from now. His crime ? Nobody is telling him”

No further update has been provided on all accounts and the festival is still going on as usual.