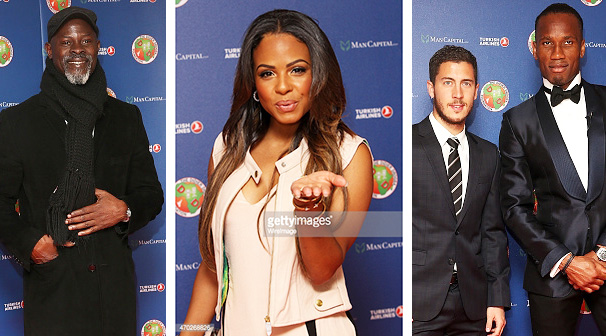 It wasn’t long ago the football star launched is underwear line that had the ladies of Ivory Coast going crazy. On Firdya 17th April, the star took his ongoing charitable efforts to London and put together a charity ball to raise money to build clinics in Ivory Coast.

The night saw stars like Christian Milian, Fuse ODG,other Chelsea football stars in attendance as well as a great number of other celebs and industry moguls.

The event took place at London’s swanky Dorchester hotel and will raise funds for the Didier Drogba Foundation, the Chelsea striker’s own charity, which hopes to change Africa for the better. See the fabulous images of men in suits and more. 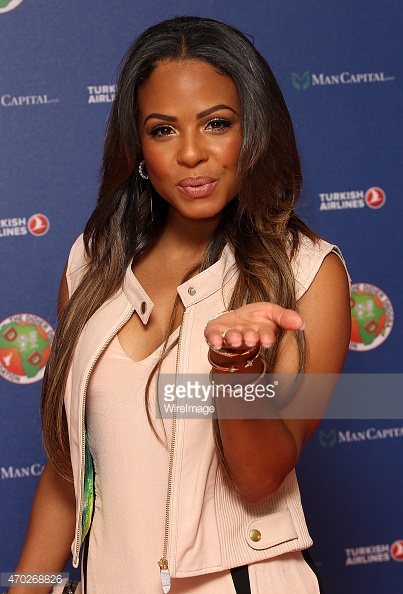 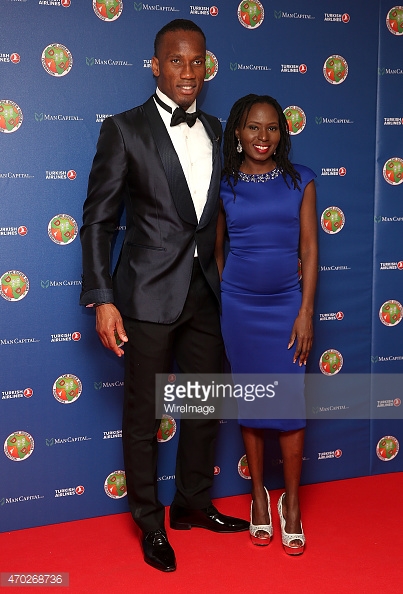 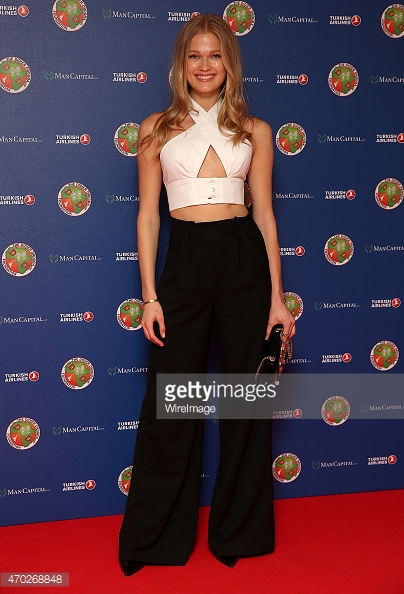 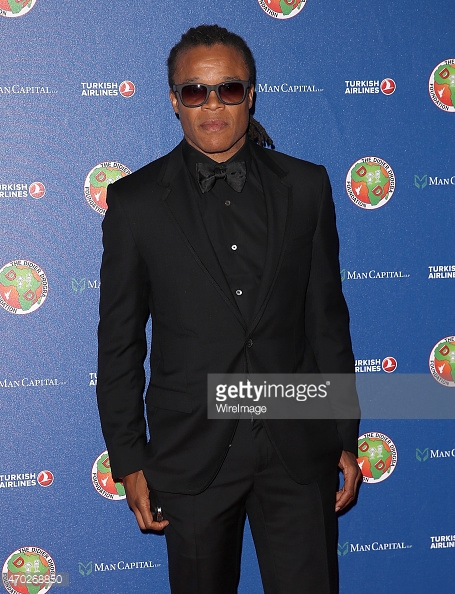 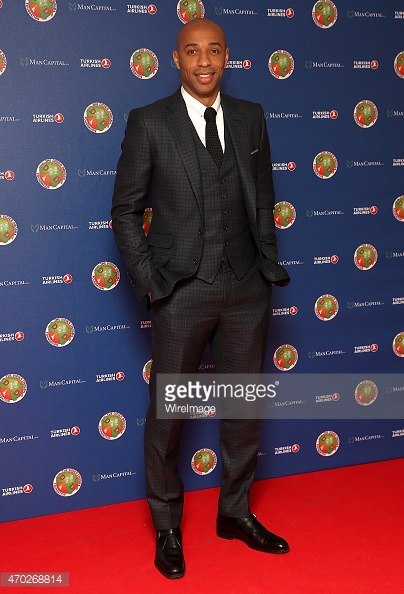 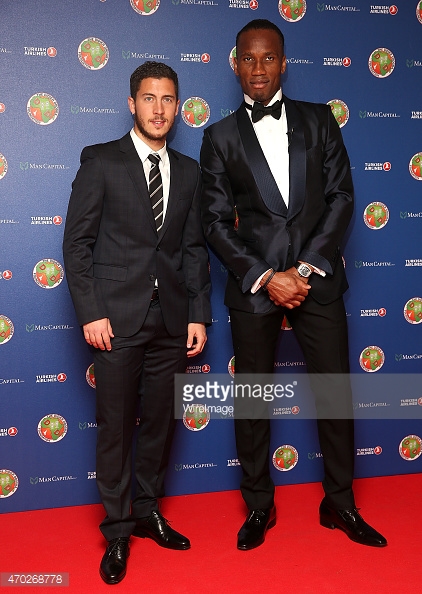 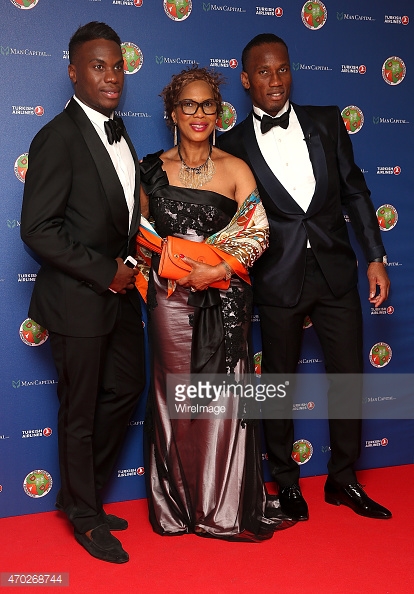 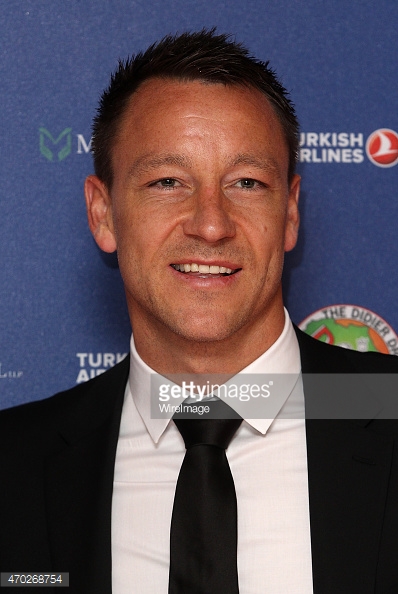 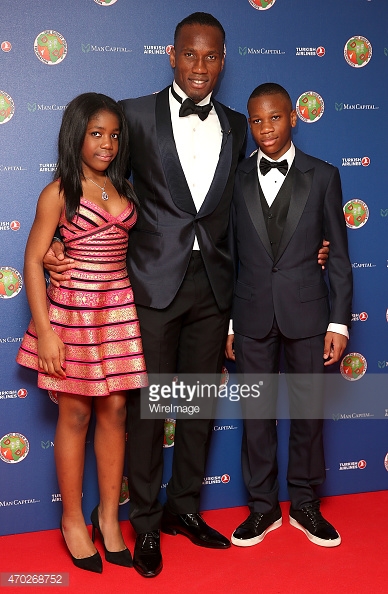 Good to know African footballers are helping home and the community.bless you Drogba !