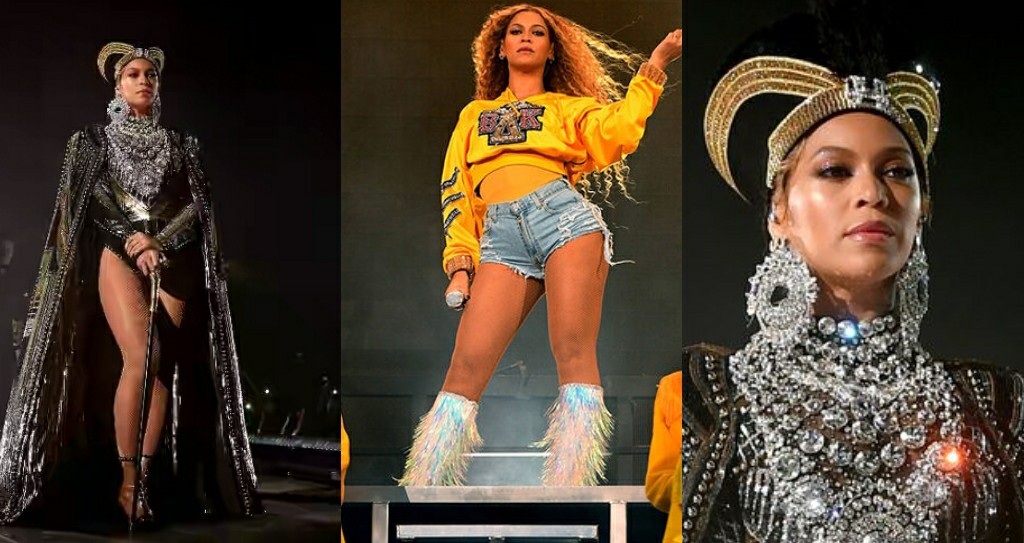 Coachella 2018: See All The Breathtaking Looks By Beyonce And Meet The Black Designer Behind Them

Not only was Beyoncé the first black woman to ever headline the Coachella Valley Music and Arts Festival last Saturday, but she also put on a show that was equally politically powerful and extremely entertaining.

She delivered a rendition of “Lift Every Voice and Sing,” often referred to as the black national anthem. Mrs. Carter was backed by no less than 200 Black dancers, a drumline, and was joined on stage by her husband Jay Z and her sister Solange. She than proceeded to blow everyone’s mind by reuniting Destiny’s Child. To cut long story short, her performance was phenomanal and she performed for two hours and barely took a water break.

Not only did she absolutely burn the house down with her singing and dancing, but she brought the fashion in a big, big way: Beyoncé changed into five custom Balmain looks over the course of her two-hour performance. 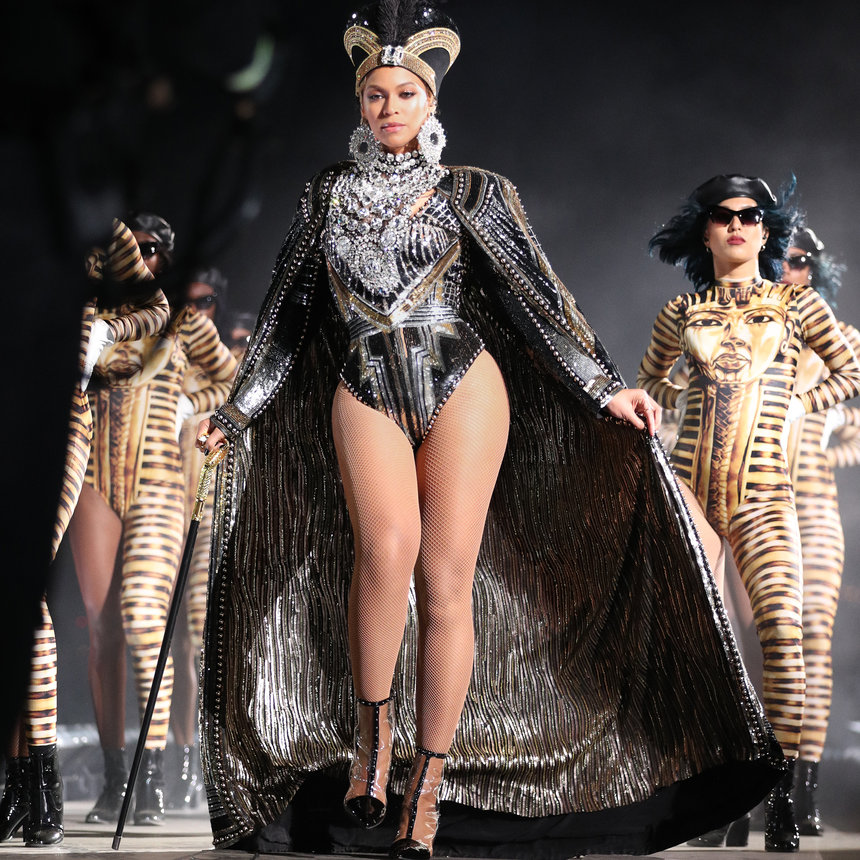 Beyoncé opened her set wearing a bodysuit and cape dripping with sparkle and shine, with motifs and a headpiece paying tribute to queens like Nefertiti.

Beyoncé and all her dancers were clad in designs by Olivier Rousteing, the creative director of Balmain.

it is just a dream