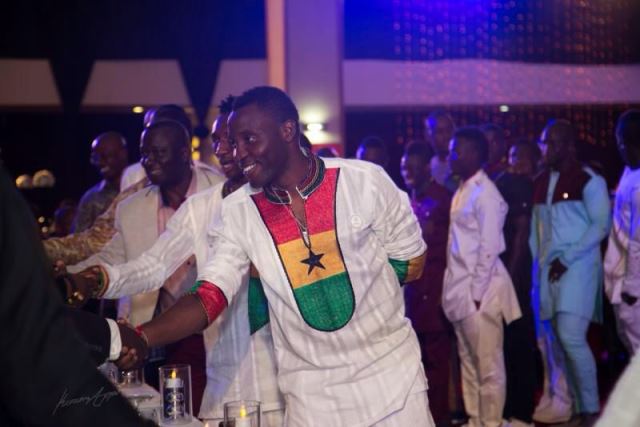 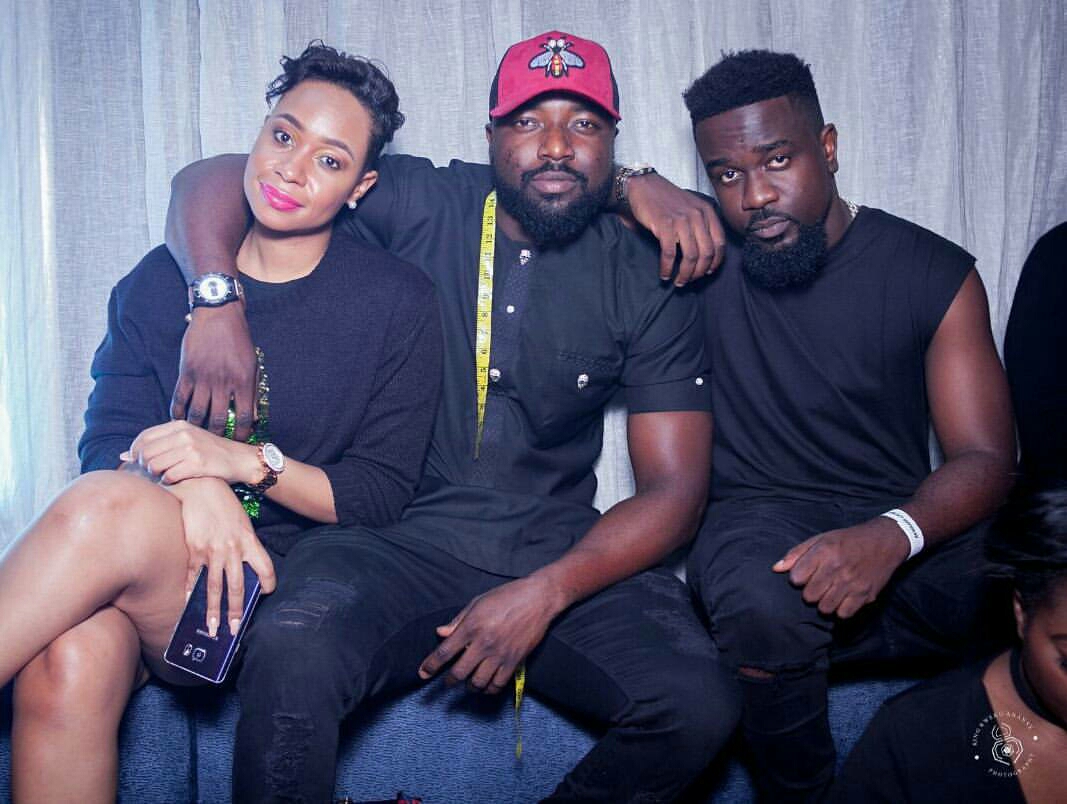 For some time now, there has been some confusion in the minds of people over which Ghanaian designer is the ‘official clothier’ for the Ghana Black Stars ( if indeed there is such a title). I think the confusion came after the footballers wore some lovely caftans to the Presidential Gala held by president Mahama to send off the Black Stars on their journey to Brazil. 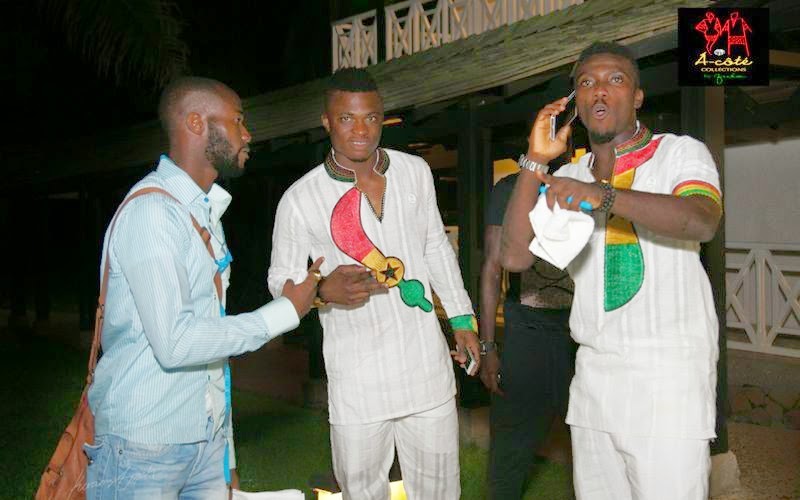 As I previously posted, most of the footballers were clothed by Chocolate Kweku Bediako (Read Here). The rest were from Acote Collections by Opoku Mensah David. Big Brother Africa star and fashion designer, Elikem Kumordzie took to social media to announce that he was the official designer for the Black Stars, because he has the arrangement to design off-pitch attires for the footballers for later, in Brazil.

His comment made people including some media to believe that the clothing from the presidential gala was his creation. A case of miscommunication? Check out the official statement from Acote Collection on the confusion.