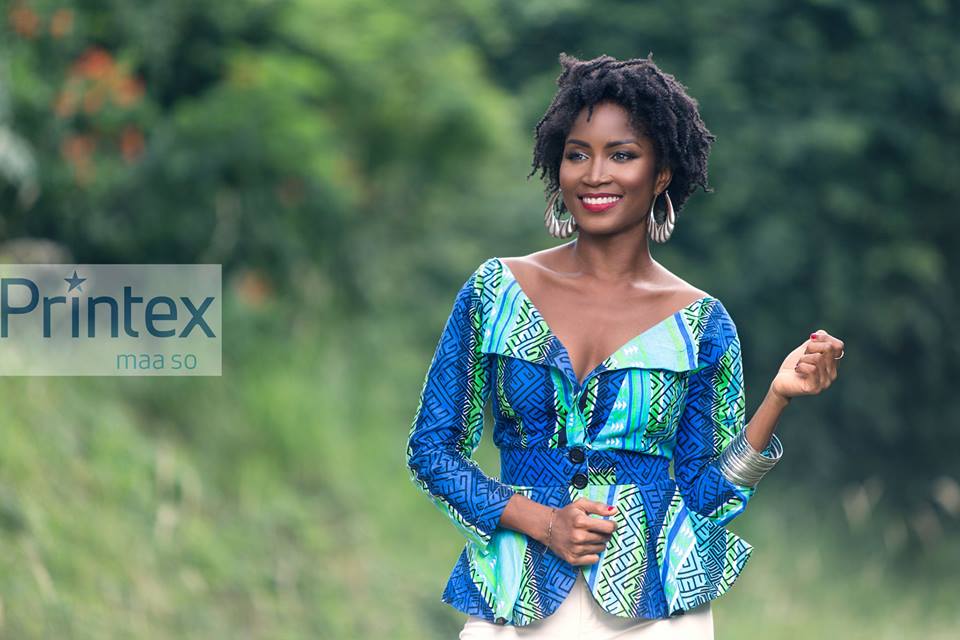 Could There Be A Reason Why Printex Is Straying Away From Ghanaian Models?

Has Printex taken a similar turn as Vlisco does in Ghana? Where Vlisco refuses to use African based models for their advertising campaigns in Africa all whilst trying to succeed in Africa, a similar angle has been taken on by Printex (not half as bad though).

Although Printex heavily based in Ghana with it’s core market in Ghana, it may seem as though it is taking a trend of ignoring the potential of Ghanaian models for its advertising campaigns. It is far from as prominent as Vlisco using models from the west which we wrote about here ‘Not One Ghanaian Model Has Campaigned For Holland’s Vlisco‘. the Lebanese owned company Printex seems to have picked a trend of using only Sierra Leoneon women in the past couple of years.

This isn’t too bad considering Sierra Leoneans are our beloved neighbors, but when the existence of the company is heavily based on the money of Ghanaians it is necessary to be considerate of your market and if need be, mix up your campaign faces fairly. So the question is why is this trend of Sierra Leoneon women dominating the Printex Ghanaian bill boards.

Roughly two/three years ago, known Sierra Leone blogger Vickie Remoe who had moved to Ghana from Sierra Leone struck gold when she got her a managing role at Printex. Not so sure about the company’s ins and outs, but shortly after her work was fairly evident in the company’s activities and Printex’s name did get about more.

In early 2015, we were blessed to see their bill boards with Ghanaian model Chantel Dappaah placed across the streets of Ghana in the Lupita Dream collection as seen here. But it seems Chantell Dappaah may just be the last Ghanaian model or woman for that matter we were set to see on a Printex Bill Board campaign. 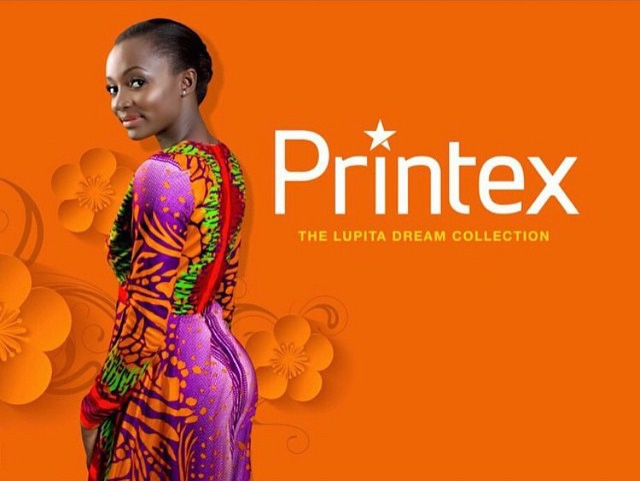 However, The Lupita Dream collection featuring Chantelle seemed to have been the first Bill Board campaign by Printex since their new management, although it feels like it might be the last to feature a Ghanaian model. Since then 3 campaigns have also been launched all of which using Sierra Leoneon women.

Shortly after we saw the beautiful Miatta face the Printex Bill Board with their Doku collection which we poudly featured on FashionGHANA.com as seen here. Miatta is definitely one VERY, EXTREMELY beautiful US based lady originally from Sierra Leone, so we here at FashionGHANA were more than wowed to see her on the bill board. 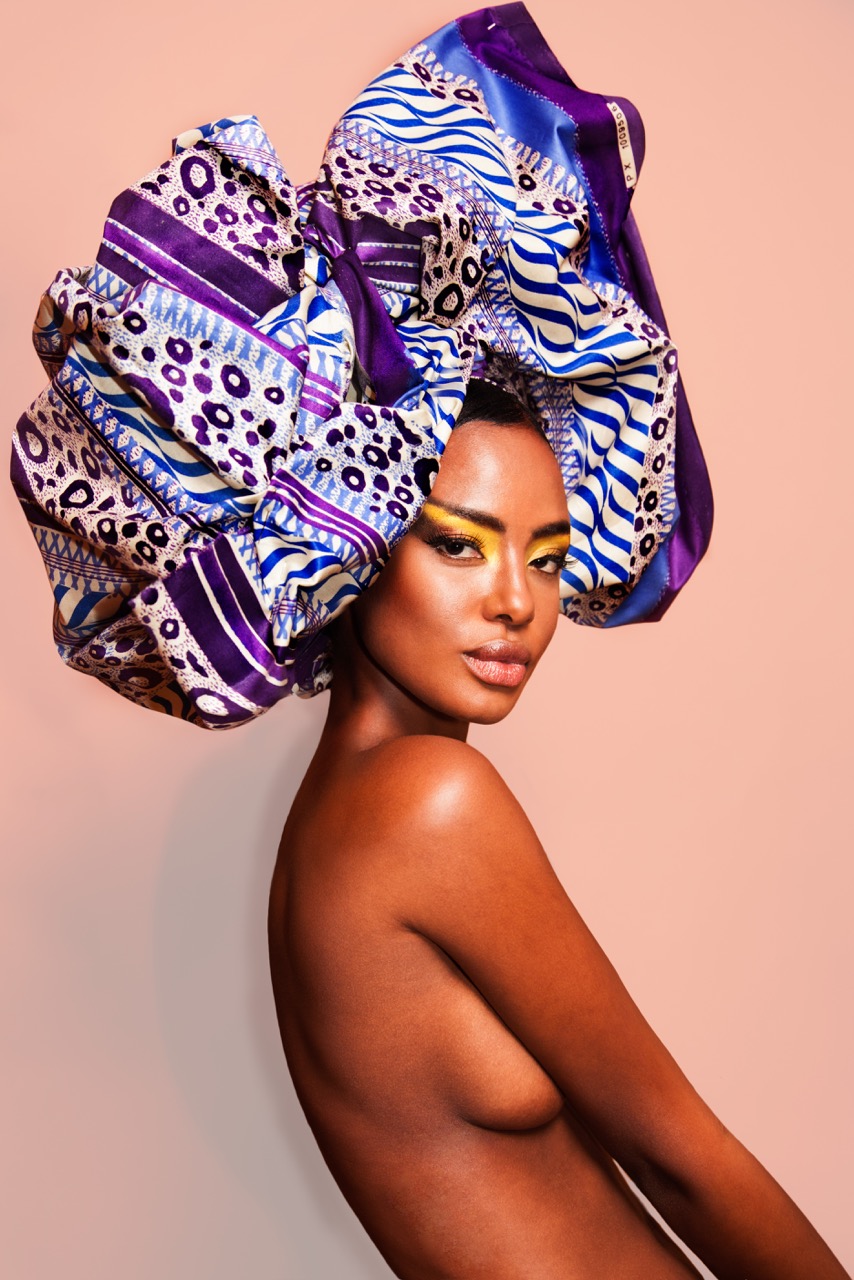 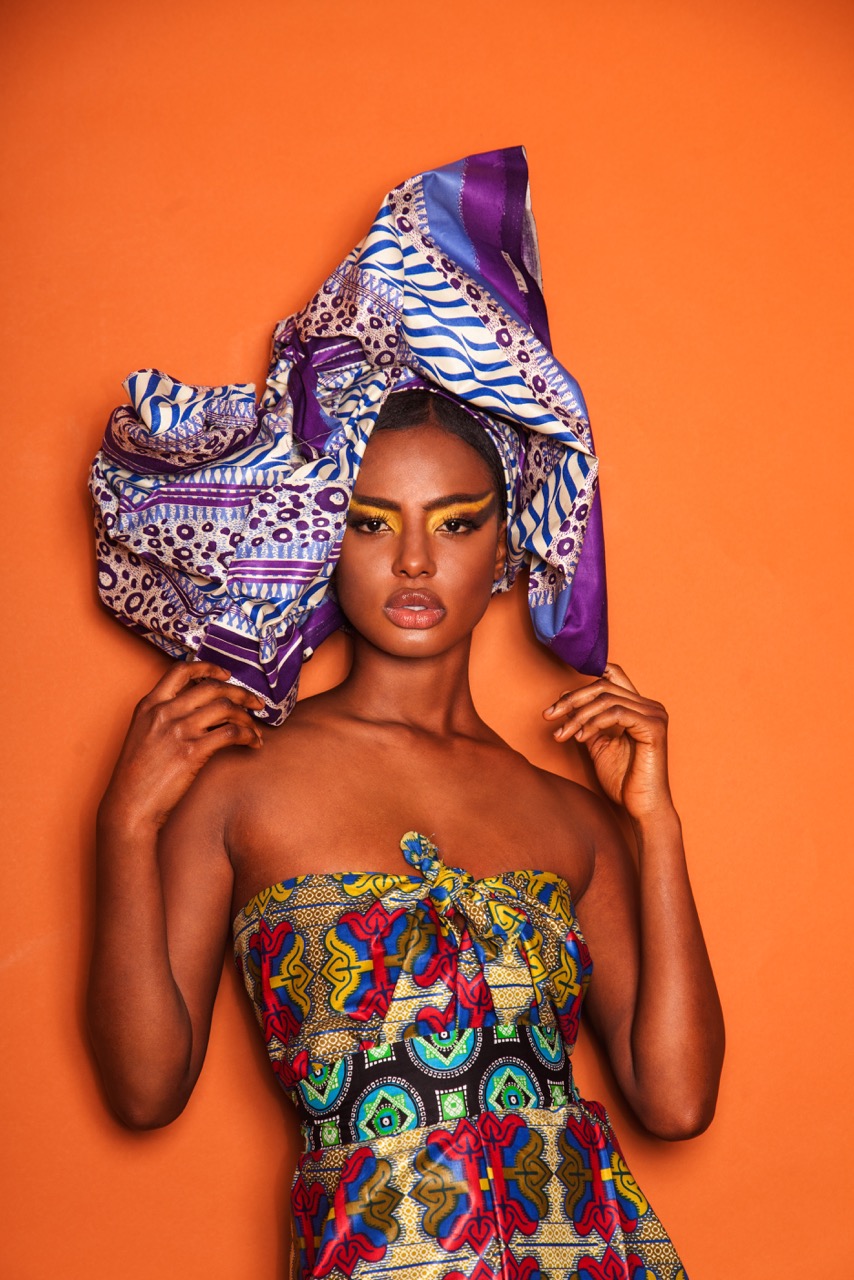 Then came the Billboard for their monochrome collection designed by Sierra Leoneon designer Kadiatu Kamara and good friend to Vicky, who did not only design the collection but was used as the model to face the campaign Bill Boards images and promotion. 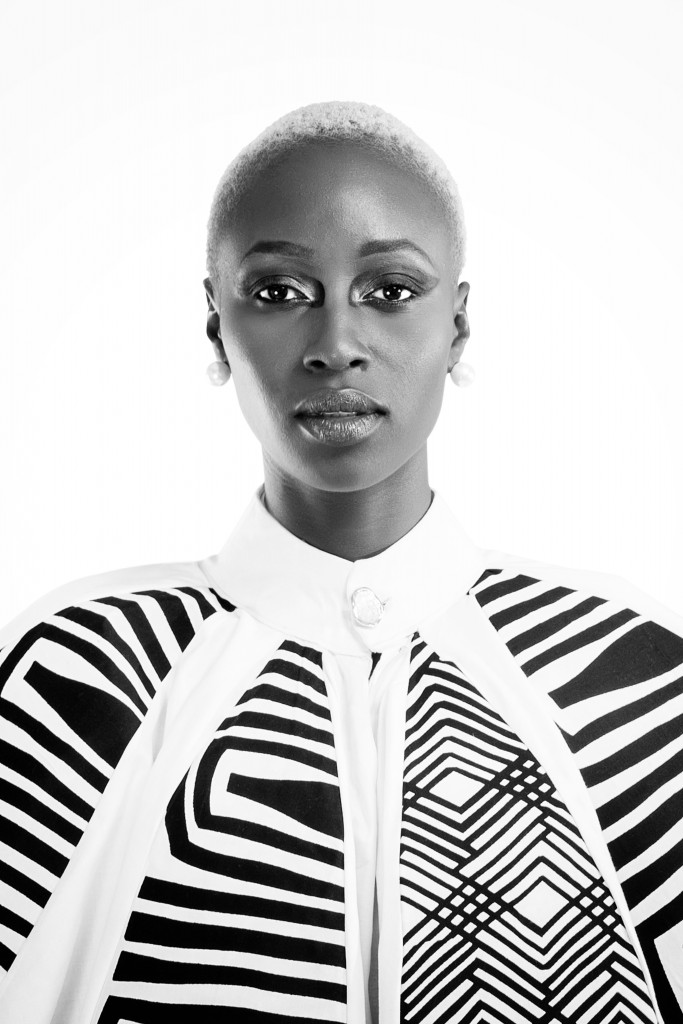 Now follows Printex’s 4th Bill Board campaign since their new manager took office and again the images are fronted by a Sierra Leoneon. Muriel Valentina a US based Sierra Leone model and a close friend to the manager. She also fronted the 2014 campaign (look book) by Printex, returns for the new recent Bill Board campaign pubished at the end of the article.

So first let’s be clear, Salone and Ghanaians are one people. And to be honest, There are many bill board in Ghana that feature models from all parts of the world, especially from where the company is owned. it’s not much of a big deal, if the cap fits wear it. However, is there no one in Ghana who the cap fits?

It does itch a bit in a country where there are fashion models are in a turmoil with getting paid. Most companies that campaign on Bill board usually use commercial models which could technically be anyone, and so print companies are like the very few bill board campaign opportunity for Ghanaian fashion models if not the only.

So where as GTP doesn’t use fashion models for their campaigns (commercial models only), Vlisco doesn’t even use African models, Da Viva which uses African and Ghanaian models from time to time but hasn’t campaigned in years, and now Printex straying to Sierra Leone models. It might be years before Ghanaian fashion models front a major bill boards with their faces in their own country.

Introducing model faces to Ghana is a beautiful things, just as those models get to enjoy their international publication and financial compensation, is the same way Ghanaian models will enjoy that also. But do consider the plight of models within the country. Especially when you core market and financial gains are from people of nation. And then diversify your bill board faces a bit. It won’t even hurt to see a Sierra Leoneon and a Ghanaian in the same campaign ad, or at least some rotation.

Ghanaians are very welcoming and it should stay that way, But it seems Ghanaians, especially those in the fashion industry need to be more cautious with their spending habits if we want companies to appreciate our clientele more. And that goes for all nations as a whole. And we will gladly publish the same if a Ghanaian company was to execute the same style of marketing in Sierra Leone. Anyways, that’s enough text, with that said enjoy the latest Printex Campaign below. 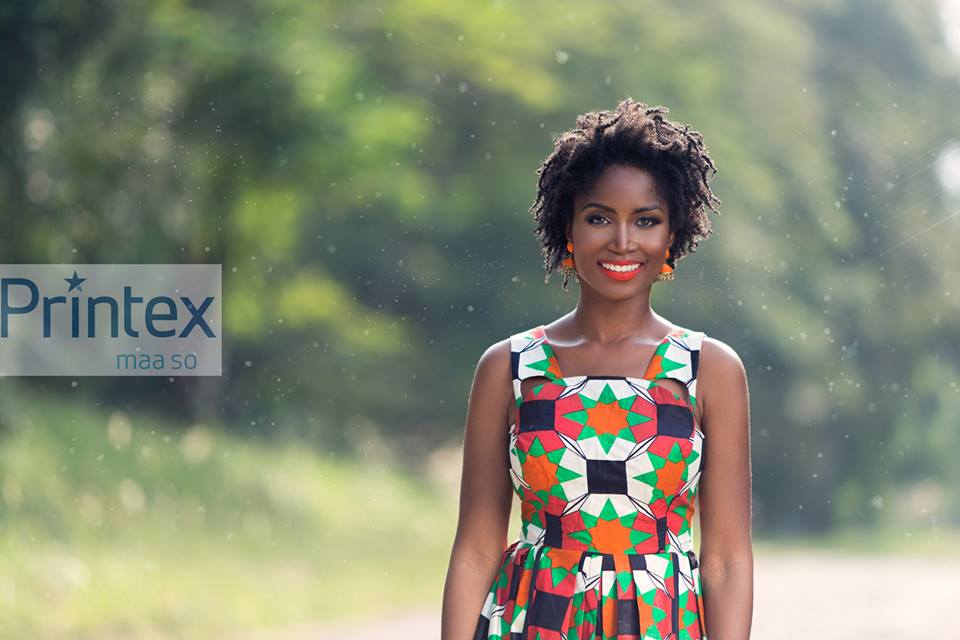 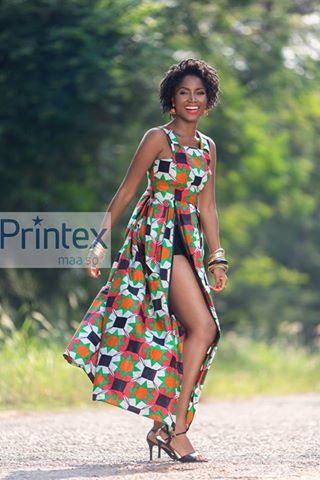 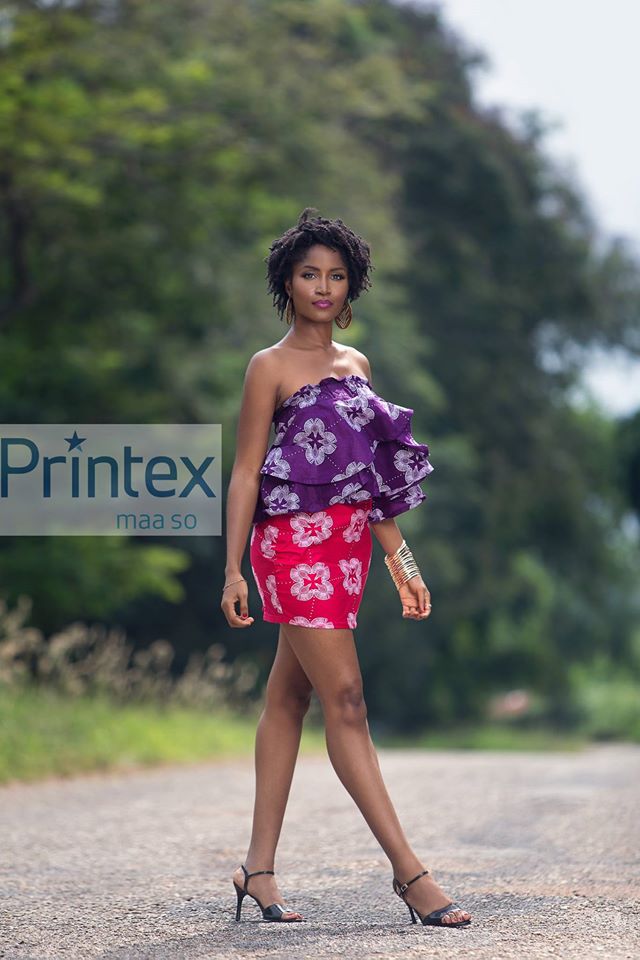 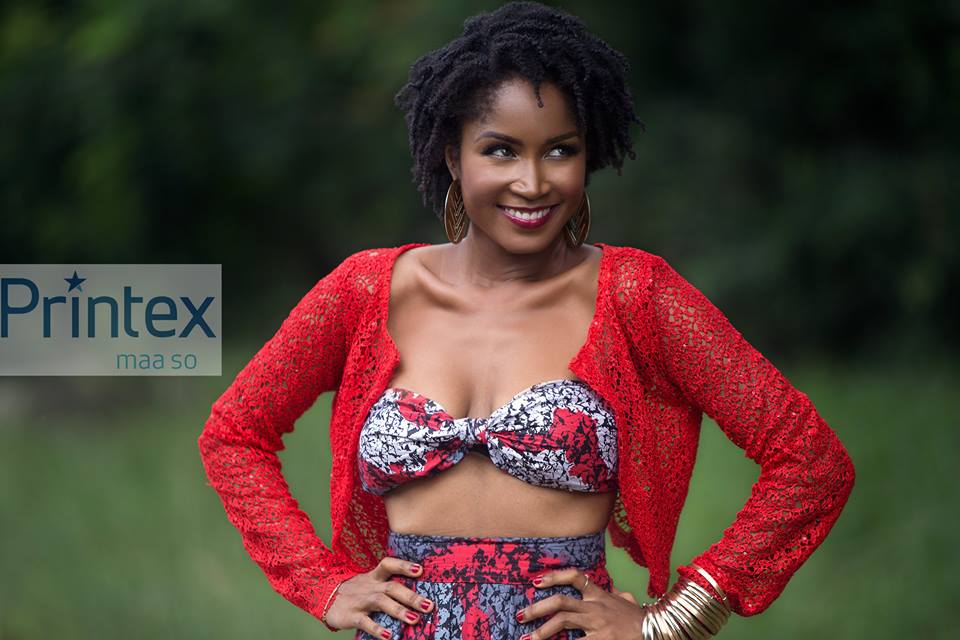 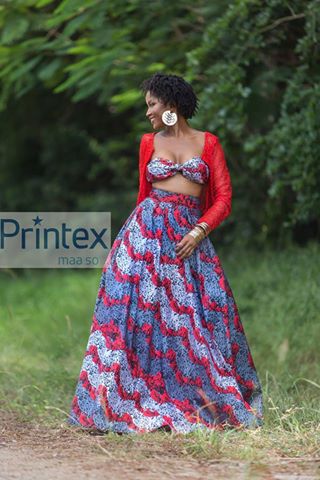 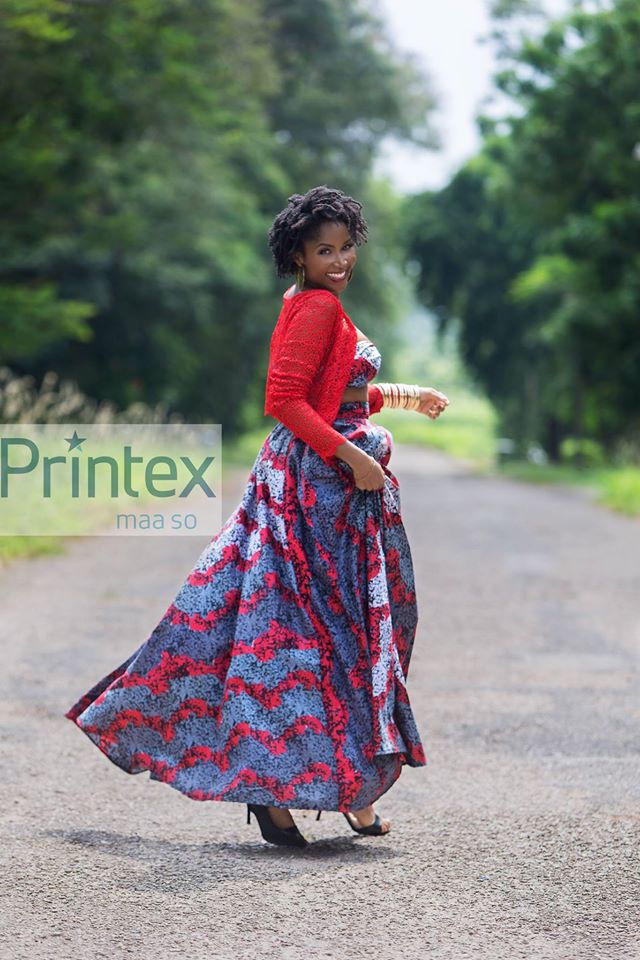 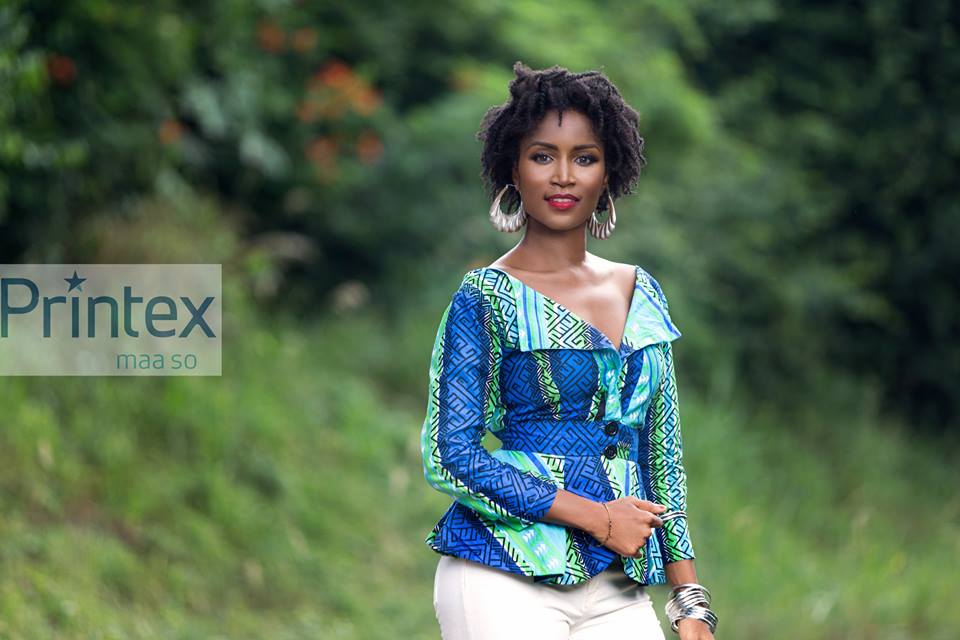