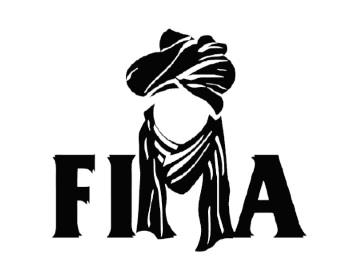 The biennial showcase of African fashion, FIMA (International Festival of African Fashion) has just announced the details of their 2013 event in Niger. 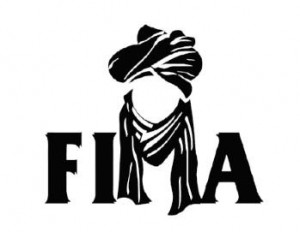 From 20th to 25th November, the eighth edition of this great fashion event will be held in the African region of Niamey (capital of Niger). The organizers have been inspired by the great socio-political instability that has ravaged several states now in the Sahel. They therefore have chosen as its theme: “Creativity in the service of peace in Africa.”

The Fima 2011 was marked by innovation when it was held on the village site Gorou Kirey, 15km from Niamey, on the banks of the river of the same name. The theme was “A tribute to the black world and its diaspora.” The 2011 vintage of this festival was also marked by the holding of the first “Fashion Show and African art.” Since its inception in 1998, this great cultural event has allowed African designers to come together with other international designers such as Yves Saint Laurent, Kenzo, Jean Paul Gaultier and Paco Rabanne, so we can’t wait to see what the next edition brings us in November.