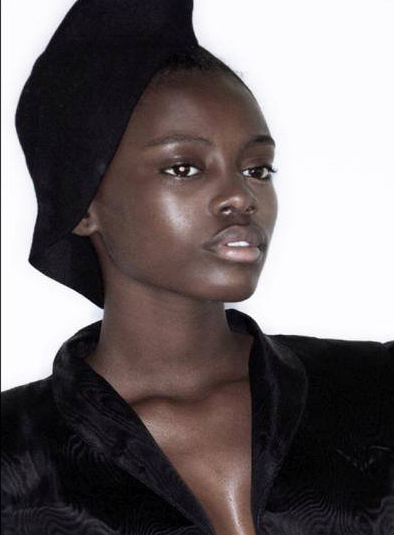 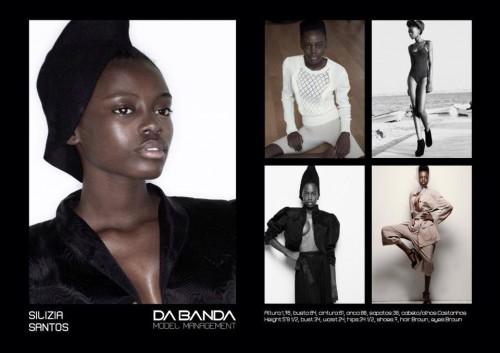 The 6th January would have been a normal week for all in Angola, as it marked by the end of the festive season “Day of Kings,” but this was not the case for “Da Band Management” that had to announce the death of one of its models, Silizia Santos .

The agency issued a statement through the official Facebook page , (translated from Portuguese) “The BAND Model Management, has the painful task of communicating the death of Model Silizia Costa dos Santos. “The sudden death of the Elite Model Look finalist in Angola in 2013 was a result of a health problem. 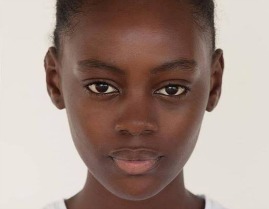 After the release of the statement were several comments that filled the page expressing condolences. Micaela Reis the presenter of the fashion contest replied with sadness to the news (translated from Portuguese) “Want to express my heartfelt condolences to the bereaved family, may God comfort the family in this time of great sorrow.”

Besides the host, Manuel Helium, also a model with the same agency left this message message, (translated from Portuguese) “You will always be in our hearts, wherever you are know you’re Da Band Model Management and thus you will be forever”.

Silizia Santos was 17 and was a finalist in the contest Elite Model Look Angola 2013. The young man now took his first steps at the national level with the dream of starting an international career.

As of now at FashionGHANA.com, we can’t confirm if her health issues was related to any eating disorders of which some people would assume so we will respect if this issue is not brought up until it is known.