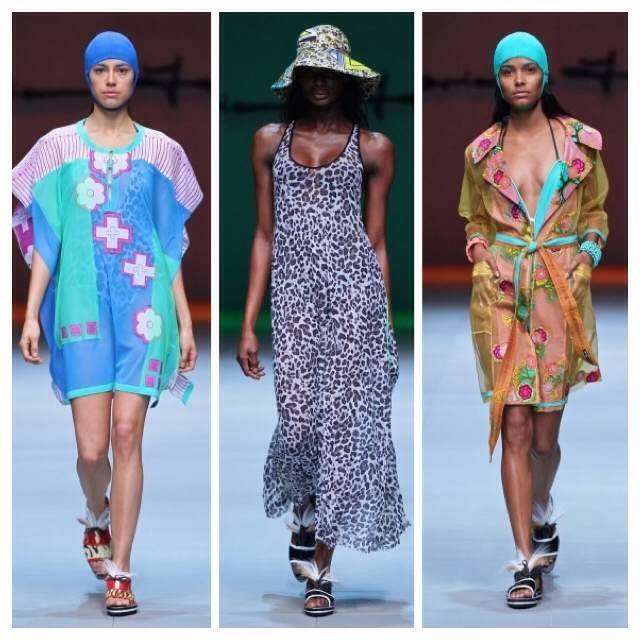 South African Designers Set To Glitter In City Of Gold 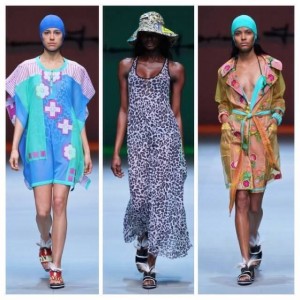 As an exciting fresh addition to this year’s lineup, AFI welcomes a new designer – Nhlanhla Nciza of Mafikizolo fame – who will be showcasing her NN Vintage collection, having already enjoyed immense success with her unique and dynamic twists on vintage favourites.

“Johannesburg has an energy and a buzz which has made it a center of Afropolitan identity. As one of the world’s leading financial centers, it offers creative freedom to designers with the economic and commercial opportunities rarely available in African urban spaces. There is an exceptional collection of designers who will be showcasing their Autumn/ Winter designs and it has become AFI’s number one objective to provide these designers with commercial viability,” says Sizwe Nzimande, Group Marketing Manager for AFI.

AFI’s incubation project “Fastrack”, now in its fifth year, curates and incubates young talent, providing them with the opportunity to develop and grow into successful, sustainable designers and entrepreneurs. The 2015 closing date for applications was extended due to high levels of interest from graduate designers from over 15 design schools in various cities, including Cape Town, Stellenbosch, Port Elizabeth, Bloemfontein, Durban, Pietermaritzburg, Johannesburg and Pretoria.

“We are incredibly passionate about the Fastrack programme as it directly develops the new generation of fashion design talent and gives them a platform for success. In addition, Mercedes-Benz Fashion Week Joburg provides a fashion podium to turn the international spotlight on local designers, recognizing them as more than dressmakers and, rather, celebrating them as trendsetters. The designers who will be showcased this year will no doubt enjoy immense respect and success,” adds Nzimade.

The event will take place in the premier commercial and retail space, Melrose Arch, located in the heart of Johannesburg’s urban core and renowned as the definitive standard for luxury fashion and cultural showcases in the city. 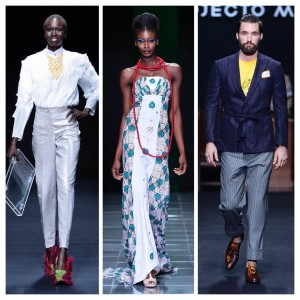 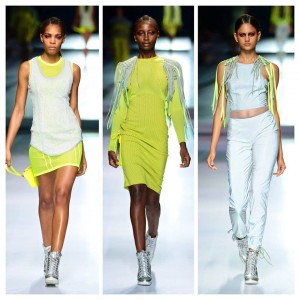