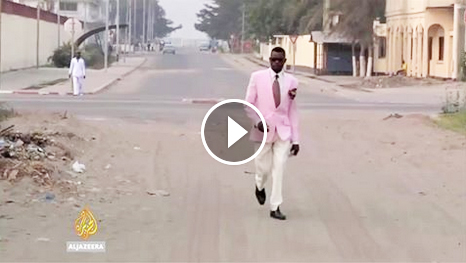 Did These Congolese Men Just Embarrass The Concept Of Sapeurs Culture On Al Jazeera? 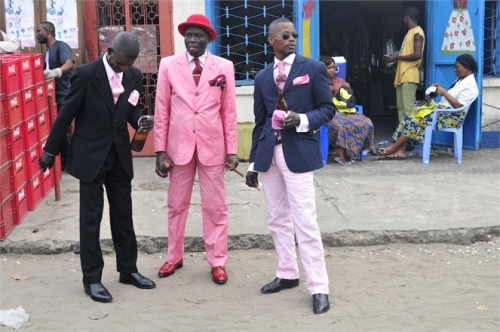 Ever since the concept of the Sapuers was picked up last year early 2014 in a documentary and featured in the Guiness adverts, it really took off interms of popularity. Prior to that however, it was made fairly commercial by Solange Knowles in her video ‘Losing You’, which was inspired by one of the first documenters of Sapeurs fashion Daniel Tsamagni, an Italian photographer I’ve worked with on various occasions.

Recently, Al Jazeera covered the Sapuers culture in a video that is now viral on the internet and it was distasteful of the culture. A popular phrase used by women comes to mind “He was attractive, and then he spoke”. This video was oozing with arrogance of elitism that was carried by the men of the Sapeurs culture, although we will never know if it speaks for all of them.

Not only was I pushed by the arrogance, but the fact that the substance for their elitism was very shakey. The men interviewed bragged about the cost of their suits which to the wider world was almost like pennies. Their surroundings and housing areas also indicated that besides their suits, they may not have had much else.

High fashion in Congo. Walk on the hip and cool side of this central African nation with its most elegantly dressed – a rapper, a wrestler, a style icon and a radio host.Watch the full documentary here: http://aje.io/ddsq

My initial thoughts of the Sapeurs culture was, it was mimicking of the past British culture of baggy suits, you know like in the 30s and the 40s, the days of Oliver Twist but with color and funk. Or like the old days of the Jazzy Afro American culture such as that in the 1960s. A concept that it was fairly common and simply a taste of style and preference.

Little did we know it was simply men walking around to distinguish themselves by wealth from the other Congolese men. There will always be a class relevance in many areas of fashion, even considering most of the fashion clothes we cover by Ghanaian designers are not affordable to many. But this video was a distasteful expose of the Sapeurs culture. I don’t think anyone could have watched it and left with admiration for the individuals.

Overall, it is nice to know that the concept of African fashion was Al Jazeera’s most viewed and watched video. I’m not even going to get into the designer brands the men were bragging about, but they could look into the world of GMK who showcased at Kinshasa Fashion Week 2014 (www.fashionghana.com/site/tag/kinshasa-fashion-week-2014/). And at least support some Congolese brands as a sign of elitism. 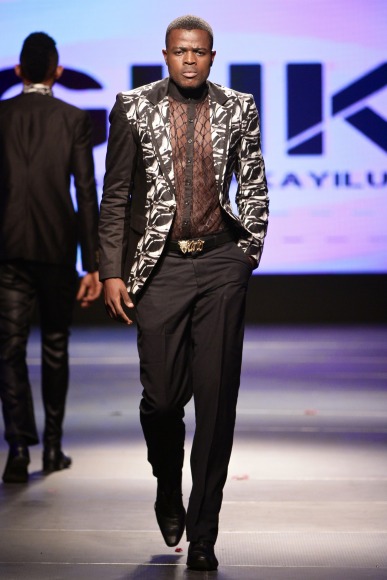 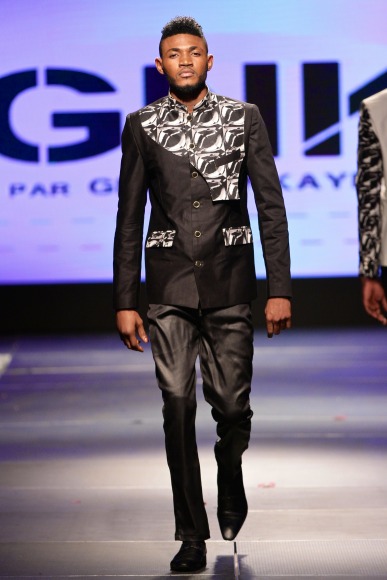 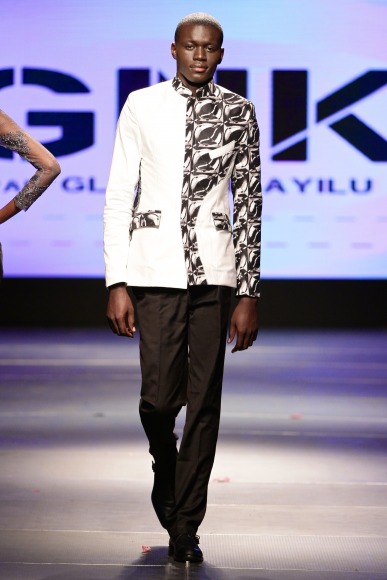 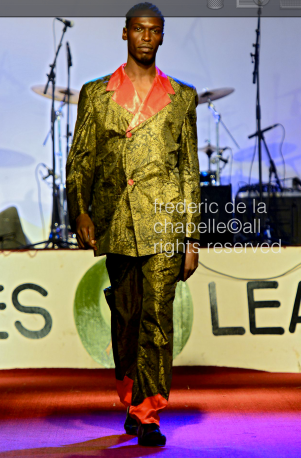 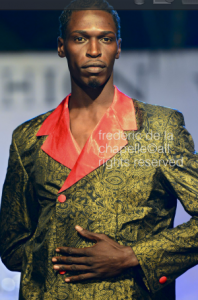 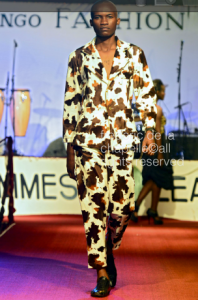 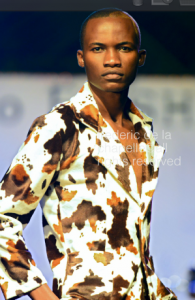 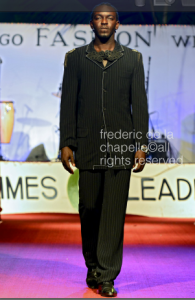 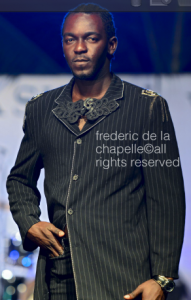 I saw this crap yesterday. These guys are lost, they need to be educated.

Im sure it’s just the old men who are in this culture. I doubt any of the young men who live good in Congo will dare to dress like them.