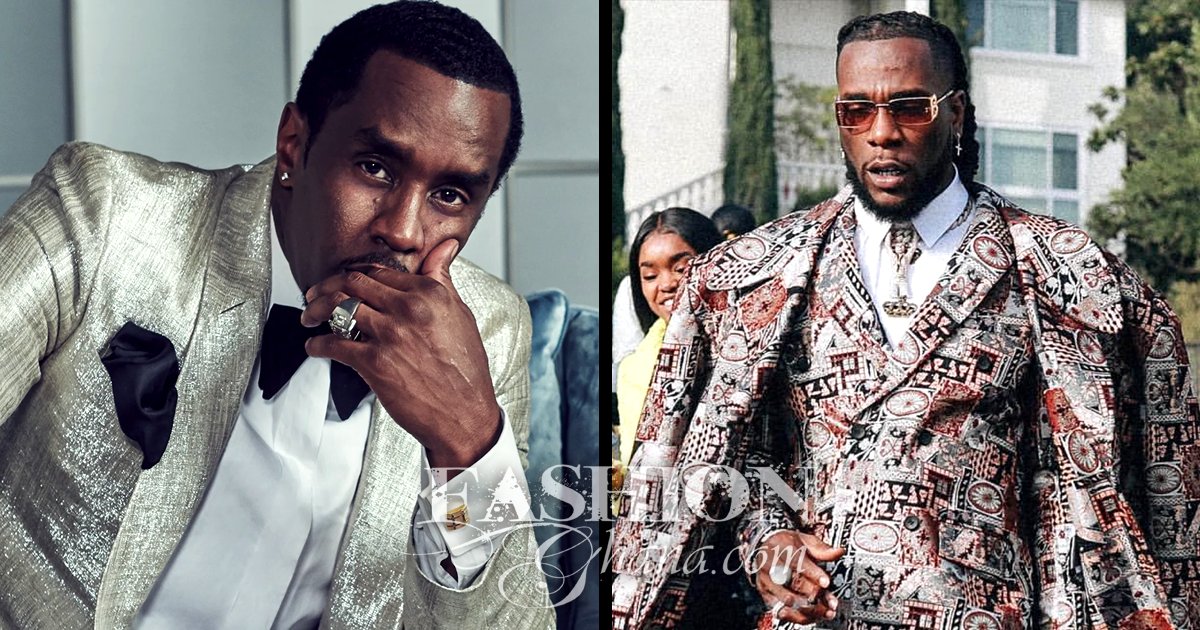 Diddy Makes Another Move Towards Africa & Works As An Exec. Producer On Burna Boy’s Upcoming Album ‘Twice As Tall’

American business mogul, Sean “Diddy” Combs acknowledgment as an African is now getting practical. We would be lying if we claimed we knew his whole journey, but what we know for sure is his signee’s French Montana’s biggest hit Unforgettable was shot in Uganda, Africa. Talking about this on the radio was our first acknowledgment of Diddyrelationship with Africa.

Earlier this year, we also saw him on Naomi Campbell’s ‘No Filter’ show during the pandemic lockdown in a shirt that stated ‘AFRICAN’. Where he made it clear he is an African. 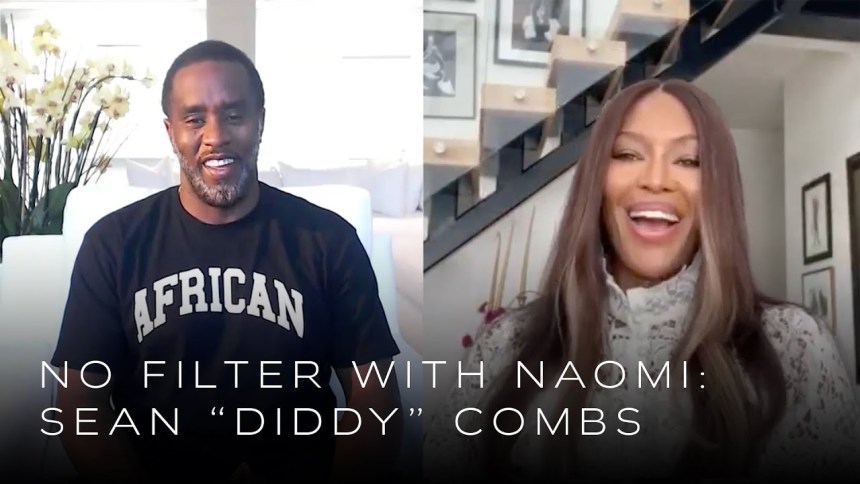 Now the legendary African producer who created major stars like Lil Kim, Biggie Smalls, Mary J Blige, 112, Mase and more has taking his roots practically. It has been announced that the mogul worked as an executive producer on Burna Boy’s forthcoming album, Twice As Tall has expressed his delight ahead of the album release.

In an interview with The New York Times, the Nigerian recording artist spoke about the LP, which is set to be released on Aug. 13.

“I’ve never picked up a pen and paper and written down a song in my life,” he said. “It all just comes, like someone is standing there and telling me what to say. It’s all according to the spirits. Some of us are put on this earth to do what we do.”

For his new LP, Burna Boy said that he is “continuing the mission I started, which is building a bridge that leads every Black person in the world to come together, and to make you understand that without you having a home base, you can’t be as strong as you are.”