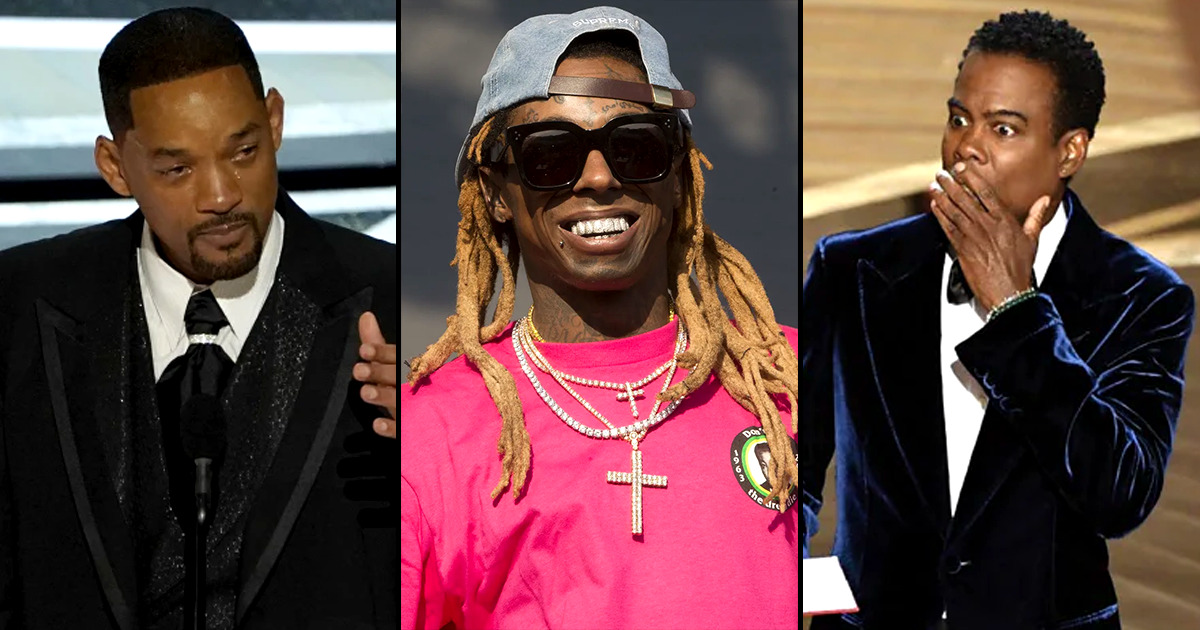 VIDEO: “Don’t Make Me Will Smith Me A N****” Lil Wayne Quote From A Song Released 3 Days Before Chris Rock’s Slap 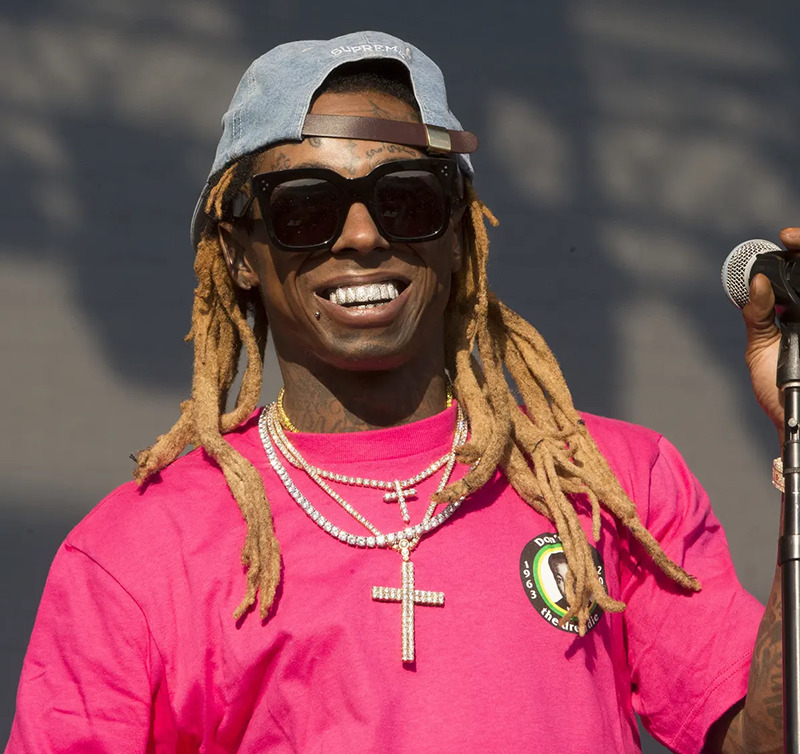 For those that believe the Will Smith/Chris Rock slap was staged, a new song by Latto Featuring Lil Wayne is definitely not going to help.

Alyssa Michelle Stephens, known professionally as Latto, is a rapper from the USA, Georgia. She first appeared on the reality television series The Rap Game in 2016, where she was known as Miss Mulatto and won the show’s first season.

She only just released/published her latest song featuring Lil Wayne on youtube on the 25th of March 2022. This was 3 days before Will Smith slapped Chris Rock. What is most confusing about the track is Lil Wayne is heard stating on the song “Don’t Make Me Will Smith Me A N****” in a negative tonation, as to imply ‘don’t make her hurt another person. Listen below from 1.47sec onwards.

This is probably just a very odd coincidence but it’s not going to play well in the hands of millions of people who believe the slap was staged to give attention to a dying awards night.

The truth of the matter is of all individuals in the rap world, why would Lil Wayne use the lyric “Don’t make me Will Smith Me A N***” At which point in the past has Will Smith been known for aggression, with the exception of pushing off the reporter.

Yes, we have all heard of one or two altercations, but none has idolized him as the one to be notable for such a remark. Lil Wayne could have used many other artists from Dre, Snoop, Eminem, 2Pac, Redman, and more but specifically chose Will Smith in a song that was released 3 days before he slapped Chris Rock.

Unlike most of the Simpsons cartoons which would review current events and recreate a cartoon version making most people assume the cartoon predicted the present, this is literally backdated on youtube and will raise alarm bells once the apologies die down. This really is beyond us, but worth noticing.

Since the altercation, both Chris Rock and Will Smith have issued a public apology.