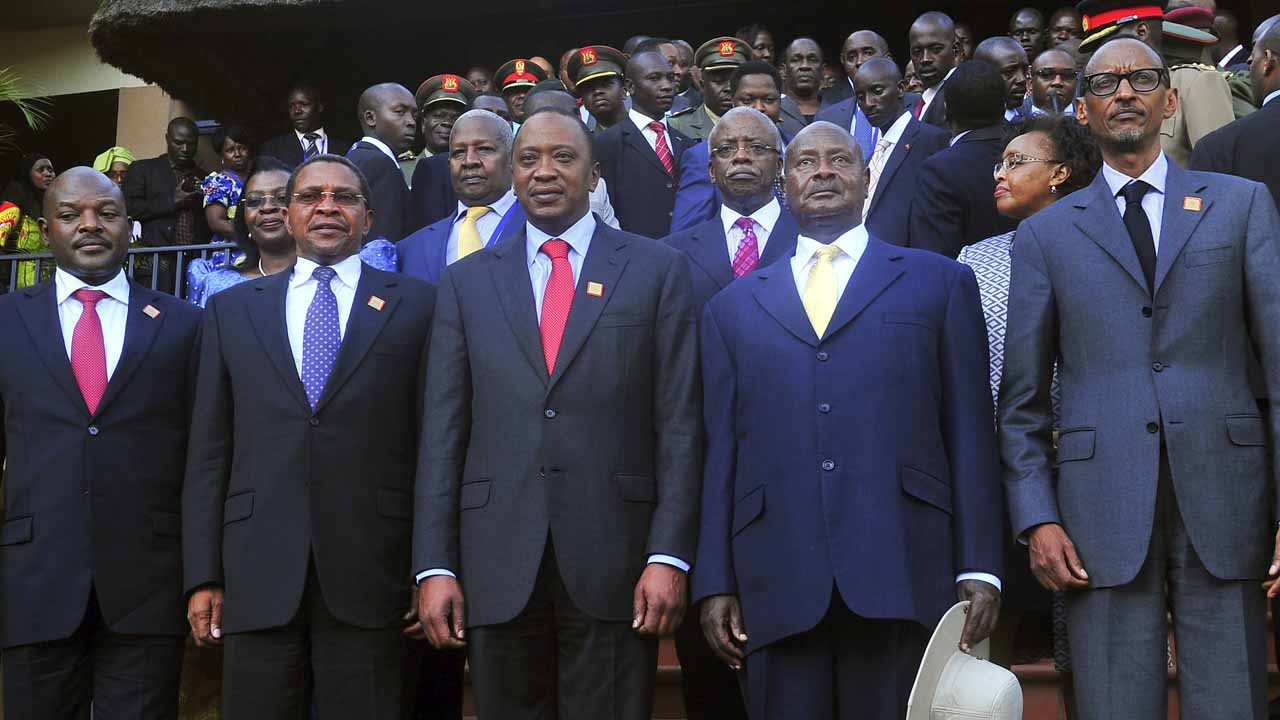 Whilst the Ghana and west African government plays double dutch between it’s people and foreign countries with under-the-table deals, East African governments are taking the initial steps that are setting their nations far ahead in the global economy.

Despite the tourism and cultural compliments West Africans are drowned in, the reality is when business stats and country growth is analysed, East African countries surpass West Africa in large numbers and if drastic measures are not taken we are soon to witness this in the fashion world. 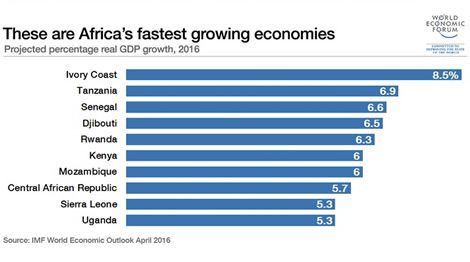 A questionable map from the IMF, Nonetheless…

Burundi, Kenya, Rwanda, Tanzania, and Uganda are preparing to ban second-hand clothes and leather. The EAC (East Africa Community) directed member countries to buy their textiles and shoes from within the region with a view to phasing out imports by 2019. Before the meeting on Wednesday, the EAC also proposed a reduction in imports of used cars which is also great but that’s none of our business here at FashionGHANA.com.

Their reason for this directive is that imported clothes are so cheap that the local textiles factories and self-employed tailors can’t compete, so they either close down or don’t do as well as they could.

However, the newspaper The East African reports that it depends on the five countries’ heads of states all agreeing to a common industrialization policy. It adds that the proposal suggests a ban would only come in after an increase in local textile production. WHICH we at FashionGHANA believe is a very wise decision. If such a ban is executed too soon, foreign clothing business could dominate and monopolies the clothing sector. 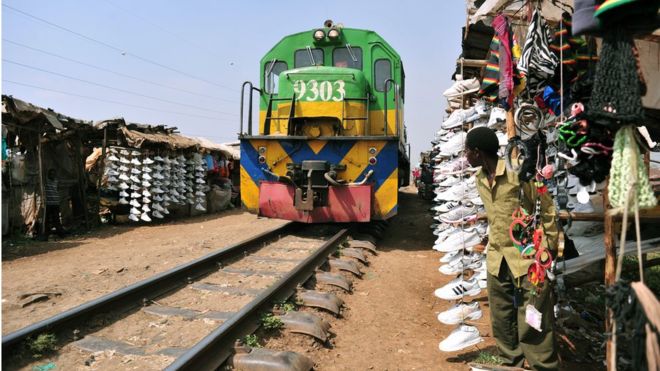 Getty Images: These second-hand shoes are resold in Nairobi

A ban on imported textiles would increase the East African fashion, clothing and textile industry by miles. This will bring sales to clothes, allowing designers and creatives more financial freedom to execute promotion, propaganda, show, advertising, business expansion even to other African countries such as west Africa and more, increasing employment in their local cities and Africa as a whole. One of the very motives behind the much anticipated Accra Fashion Week.

Most of our best designers manage to survive due to the personal one on one clientele via their stores and links, a ban on second hand clothes would mean our tailors and designers would now manage to eat into the markets of the millions of boutiques and hawkers across the nation that have been selling clothes of this nature. Depending on the number of boutiques that could be almost 100 times the gain of the average designer, allowing them a step towards the opportunity to see the kind of money made by the likes of the Versace, and Louis Vuittons.

This is the vision Accra Fashion Week (www.accrafashionweek.org) has set to execute in October 2016 where it will unify boutique owners across Ghana to participate in the fashion week.

However, even a positive act such as this, executed by East African leaders can create an improper balance of fashion sales in Africa allowing East African designers to storm the fashion world of other African countries if they also do not act upon banning second hand clothes due to leaders who are still taking money under the table to destroy employment and business in our clothing sector.