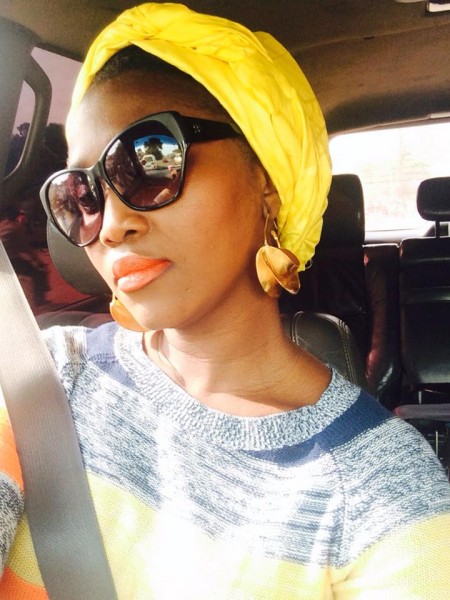 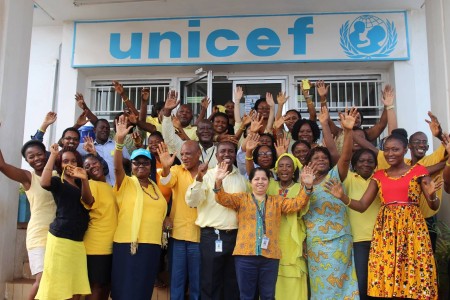 Recently in the beautiful country of Liberia, there has been 0 cases of Ebola found. Technically meaning that Liberia is as safe health wise as many other countries.

The end to the ebola epidemic seems to be also making progress in the other rich resource country, the land of Diamonds, Sierra Leone. Which had a recent report of only 10 cases of ebola acknowledged.

A fashion trend of wearing yellow began when the women of Sierra Leone (and some men) began to wear yellow as a campaign to recognise the women’s fight and contributions to put and end to the virus. It all began right before the 3 day lock down where the country was hit with a stay home cerfew and foreign and local scientists went door to door testing citizens for the virus.

The ‘Yellow Day Campaign’ by the National Ebola Response Center (NERC) is in collaboration with the Sierra Leone Association of Journalists (SLAJ) Yellow Ribbon Campaign to end the Ebola outbreak in the country.

Making a statement at the weekly NERC press briefing, Chief Executive Officer, Retired Major Alfred Palo Conteh, welcomed the role women have played in helping their families get early treatment and for making the right decision in wearing yellow today, to showcase their determination to end the Ebola virus.

“We must recognise the role of women and listen to their stories of strength and sacrifice. Women are playing a leading role as we strive to and stay at zero, and we thank them for this,” said the NERC CEO.

The campaigned had been picked up by some leading figures of the nation and then trickled it’s way down. See pictures below. 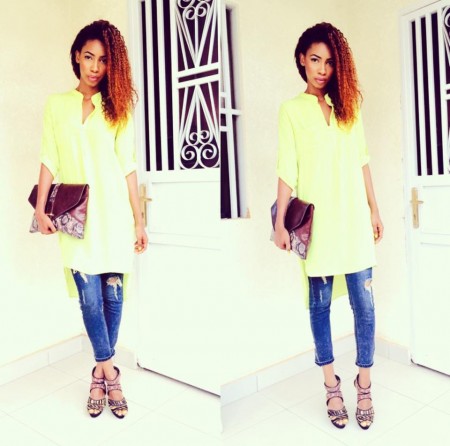 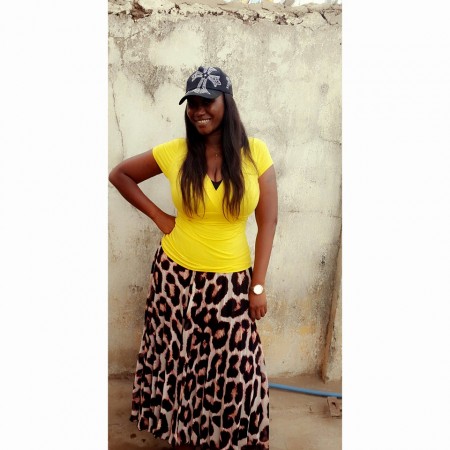 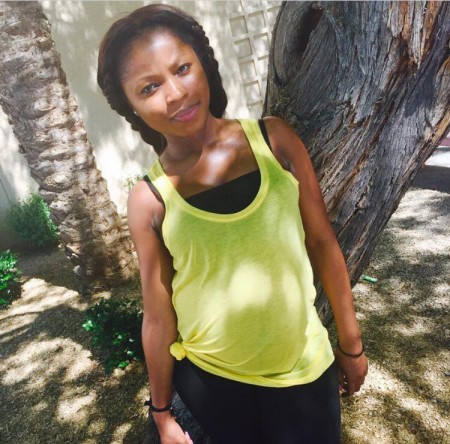 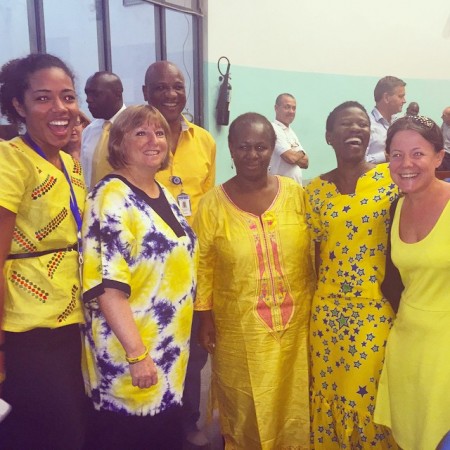 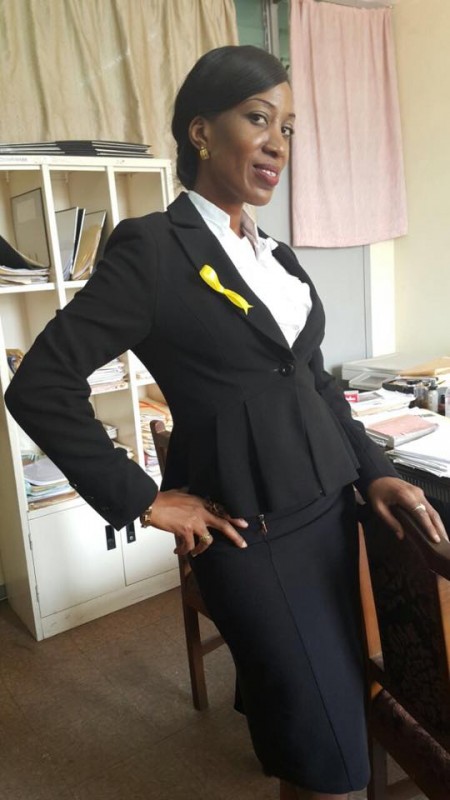 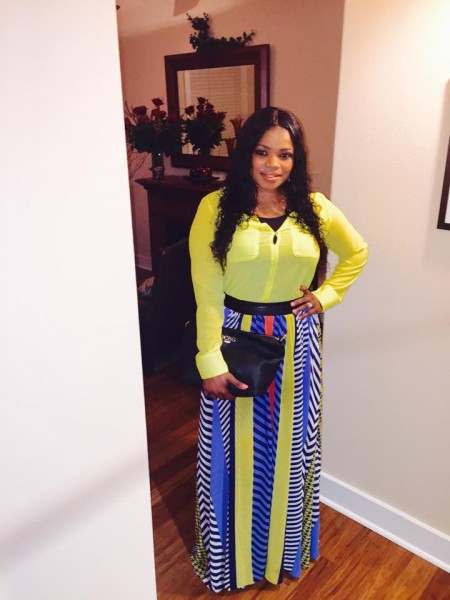 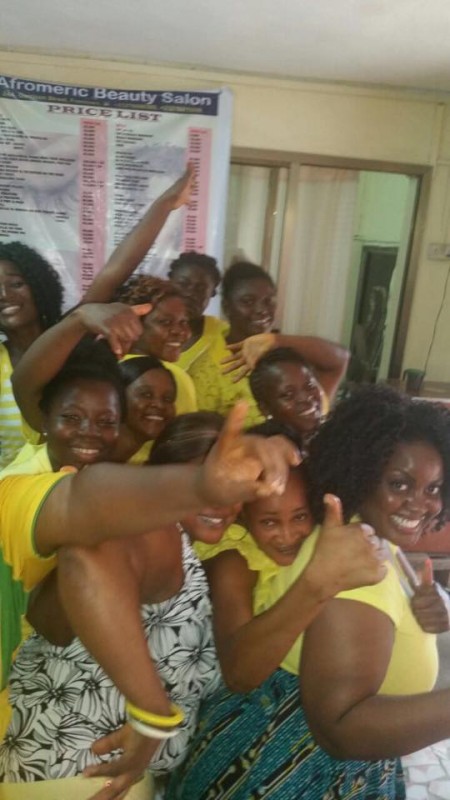 Joe Koroma and her staff at Afromeric Salon

I love the efforts that are being presented by the people of Sierra Leone. I too want to support the cause. I will pass on the word. Will this be an annual event? Or a particular day event? Please let me know. I hope I haven’t missed it yet. I am sorry for the loss of all the people who died from this terrible disease. I will continue to pray for us all. God bless you all.
Bernice Marlow