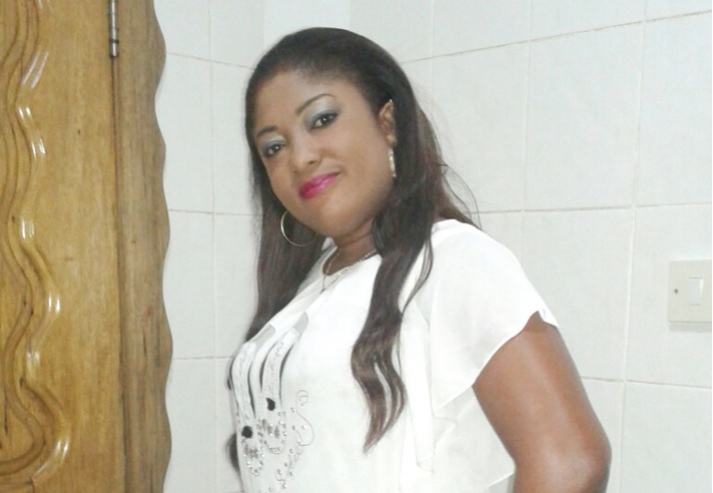 Last week, a fashion designer was sentenced to a day’s imprisonment for bypassing an Electricity Company of Ghana (ECG) meter in her house and stealing power valued at GH¢1,052.14.

The Chief Justice’s Special Court, known as the District Utility Court, convicted Bridget James, a resident of Osu, after she pleaded guilty to two counts of intentionally interfering with the ECG distribution system by bypassing the meter and stealing power.

Bridget, who had initially pleaded not guilty, changed her plea in the course of the prosecution.
The court, presided over by Mr Wolanyo Kotoku, sentenced Bridget, who showed remorse during the trial, to 60 penalty units, representing GH¢720 for the first count and a day’s imprisonment for the second count. A penalty unit is GH¢12.

Presenting the facts of the case, the Manager in charge of Prosecutions at the ECG, Mr Paul Assibi Abariga, said the illegal power consumption was detected by a team from the ECG Revenue Protection Unit in Accra during its usual field investigations.

He said the team visited Bridget’s residence at Osu on November 4, 2015 and detected that she had tampered with the meter to make it impossible for it to read the amount of power consumed.

The case, he said, was reported to the police leading to her arrest.

Mr Abariga said in her statement to the police, Bridget admitted the offence and stated that in September, 2015, she detected that her meter could not indicate the credit she had bought on the ECG prepaid card so she contacted an electrician to work on it.

He said Bridget told the police that the ECG team went to her house the following day and detected the bypass, but she could not lead the police to arrest the electrician.

The convict, he said, was billed GH¢1,052.14 and had since paid the full amount to the power distributor.

Bridget, however, was released after 2 p.m. in accordance with the law which stipulates that persons convicted for a day sit in the court until proceedings end or they are detained by the case manager or investigator until 2 p.m.

The law of Ghana requires that a person convicted of stealing serves a custodial sentence ranging from one day to 25 years.

After the trial, Mr Abariga told journalists that the sentence was deterrent enough to would-be offenders.
Source: Daily Graphic