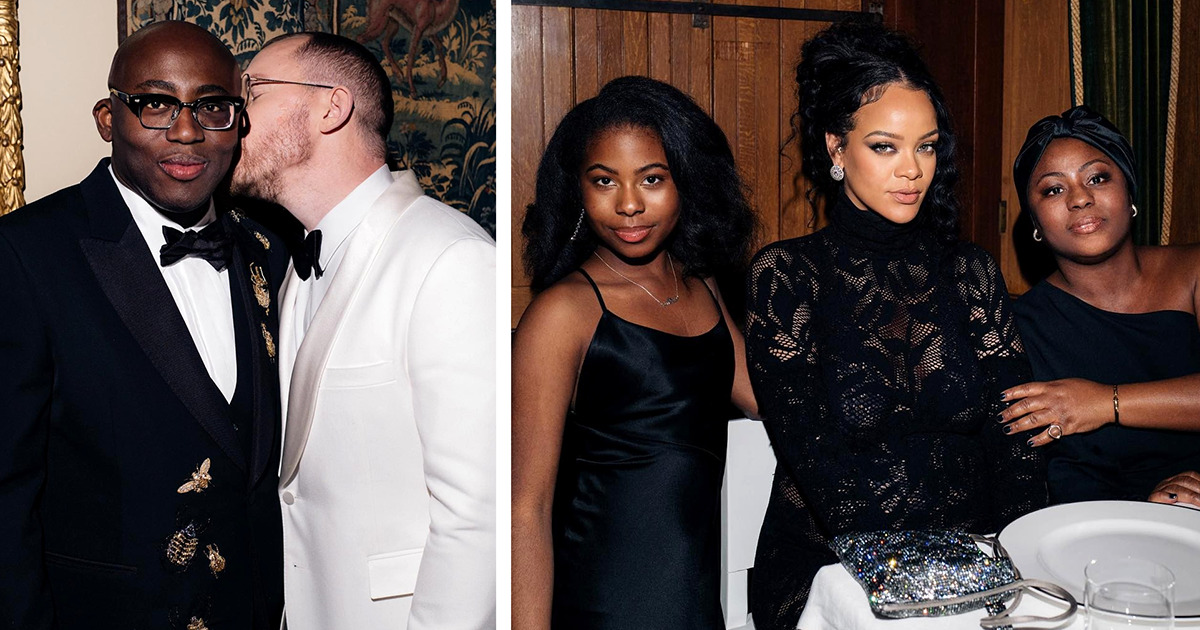 British Vogue Editor-In-Chief, Edward Enninful’s made headlines when rumors announced he was set to marry his long-time boyfriend in a star-studded wedding. Well, it wasn’t the Jay & Bey of the gay community some expected, nor anything extraordinary headlining the press. But overall it was perfect for him and his colleagues in the industry, many of which are some of the world’s top celebrities. 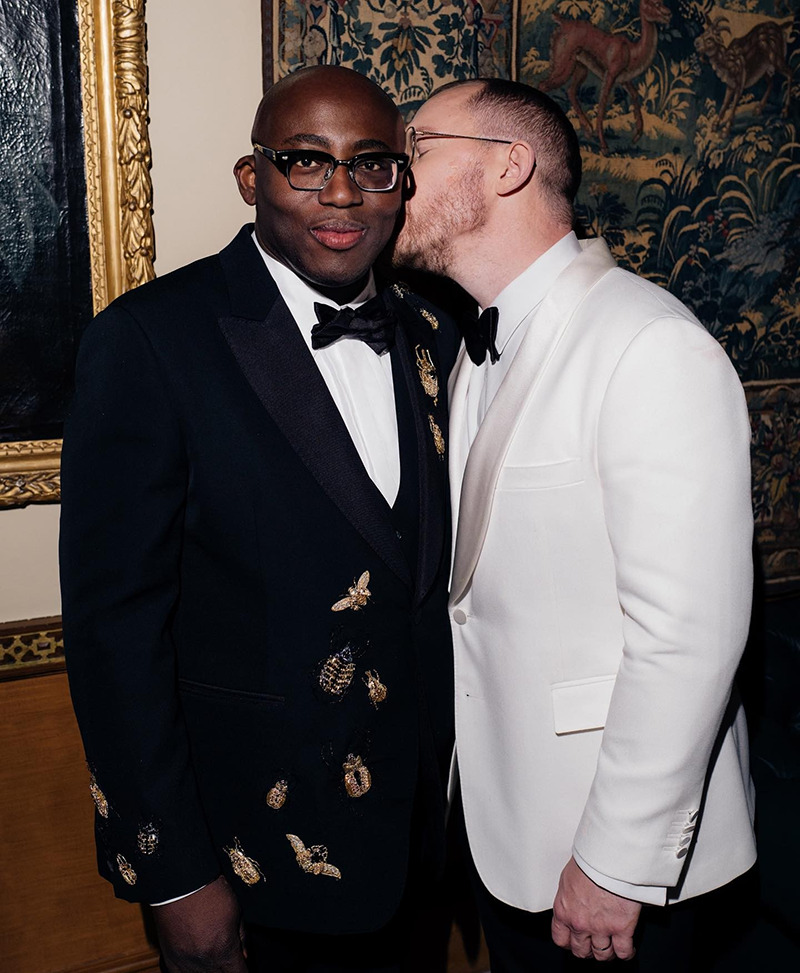 The wedding took place last month on the 22nd of February 2022 at UK’s number one safari park Longleat. The Longleat is an English stately home and the seat of the Marquesses of Bath. The wedding was rumored to cost £600,000, and none other than superstar guest Rihanna was in attendance.

Although dazzling as usual she did not have her bully bump out as done on all other occasions and red carpets. Rihanna wore a custom Alaia gown and a $14,800 vintage Gucci by Tom Ford bag. This was revealed in a picture posted by the Ghanaian-British editor on social media. 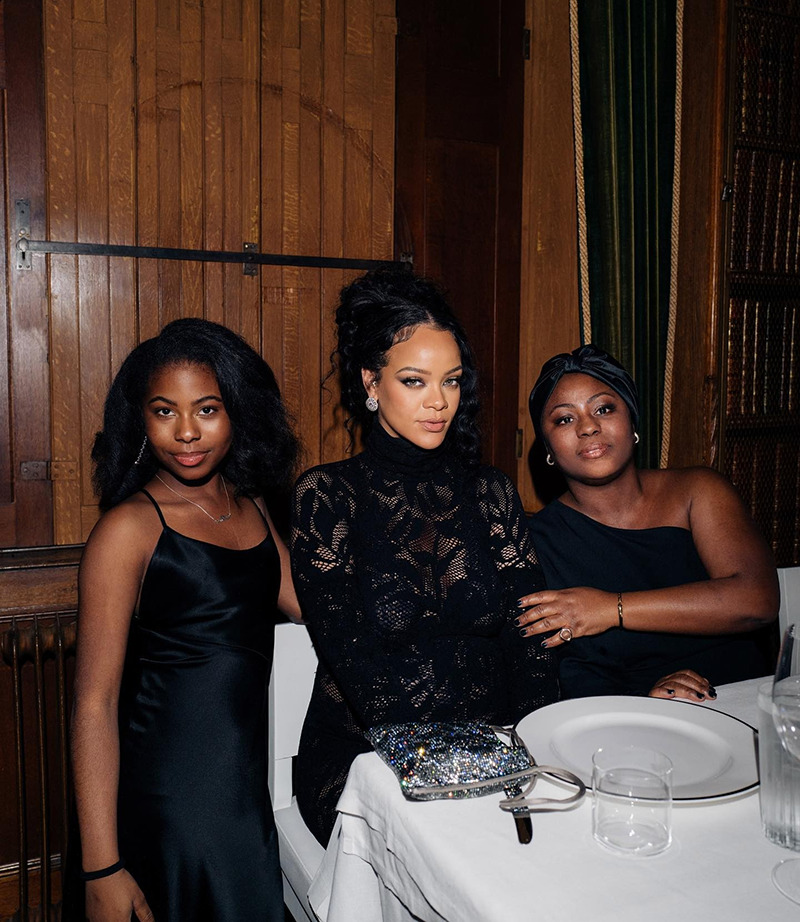 The dress, however, was originally modeled in orange but Rihanna definitely preferred it in black and as such, was able to command her own custom color.

The accompanying bag she used was from one of Gucci’s best eras: the Tom Ford era. It was a stunning combination from the billionaire.

Other celebrities and friends of Vogue were in attendance, however, Rihanna seemed to be the only one that made it to his social media wall.