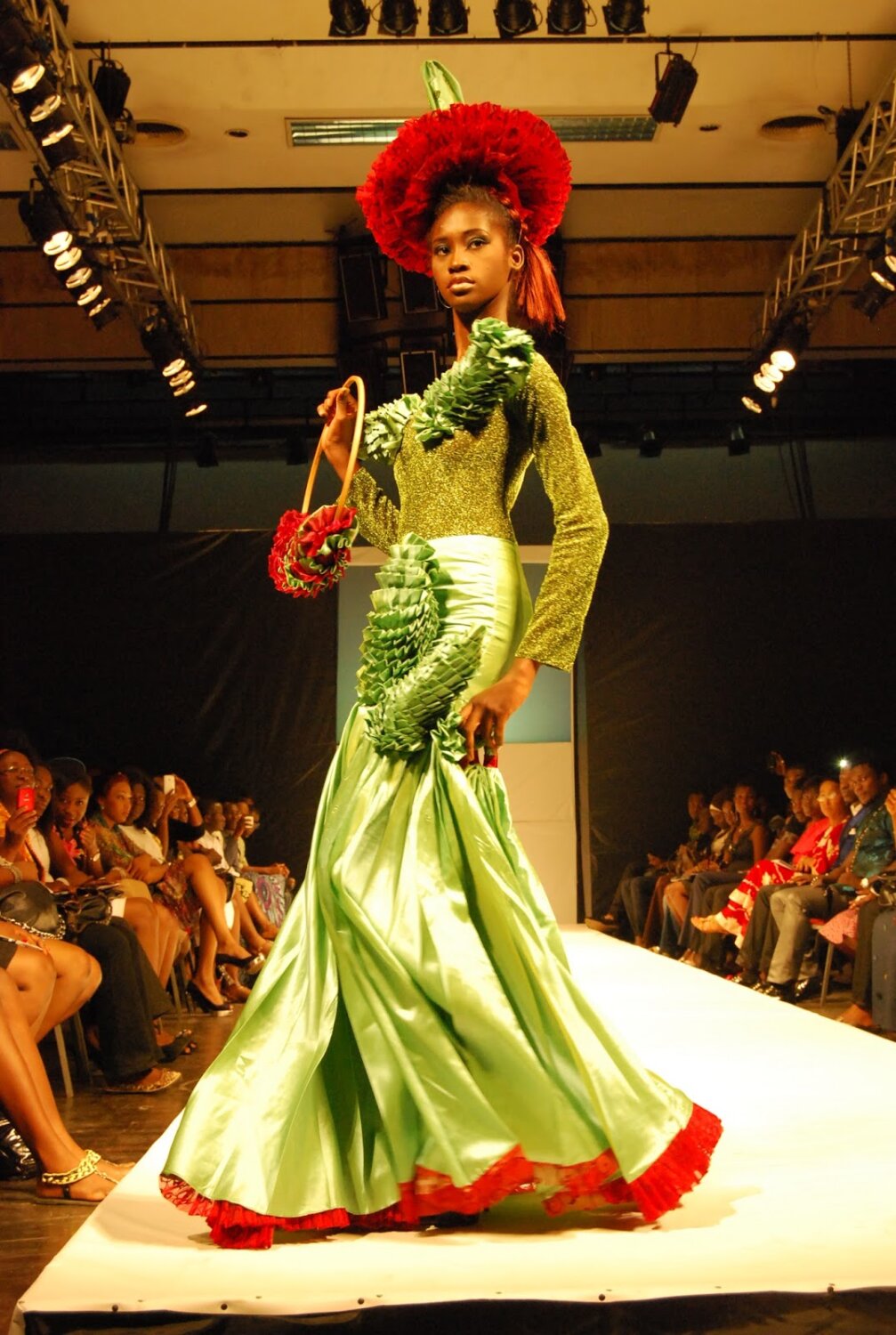 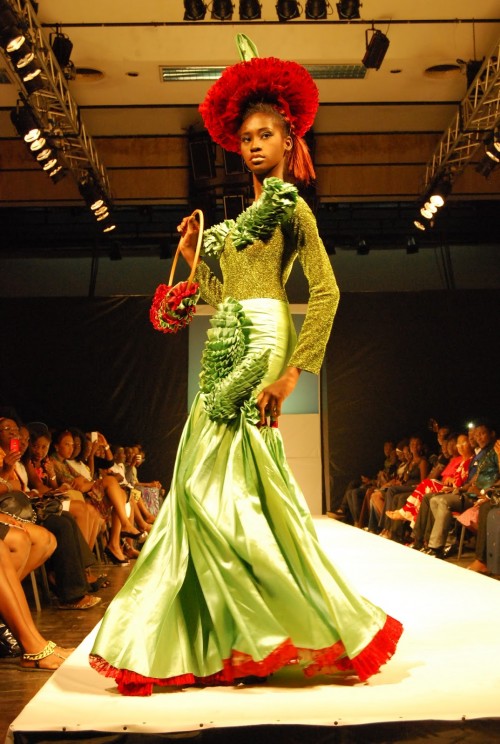 An international fashion, music and comedy show dubbed ‘Effects Style and Sound Fashion and Comedy Show’ which is scheduled to take place from February 9¬_14, 2015 at the Banquet Hall in Accra, was launched in Accra at the plush Amir Hotel Complex.

The show, according the organisers, seeks to unearth new talents and strengthen existing skills of players in the fashion, music and comedy industry and it is expected to hit the country’s entertainment landscape come February 2015.

The event is being organised by the Effects International Magazine, a UK-based fashion news magazine in collaboration with Zein Advertising Company of Ghana (Zein Media) and KBA Multimedia, publishers of The Clock, The Neighbourhood and the Volta Gist newspapers are the main the organisers of the fashion headlining event.

Briefing the media at a press about the upcoming event, the marketing manager of the Effects International Magazine, Emmnauel Odize, said the event is an annual show piece designed to project the fashion, beauty, styles and entertainment industry.

According to him, the ‘Effects Style and Sound Fashion Show’ would create a platform for promoting African culture where the continent’s cultural values would be celebrated and showcased through the beauty of fashion, adding that top fashion designer Abiola Dawodu, CEO of Scissors Couture of the UK, is the headline designer for the event.

“Top fashion designers from all over Africa will be showcasing their unique designs made through different ankara, lace, kente and other fabrics to the world as professional models and entertainment stars will catwalk the designs on the runway” Mr Odize told the press.

He said the event which is expected to become part of the red carpet events in Ghana promises to be one of the biggest fashion events on the African continent with reputable national and international partners.

“It will be a huge platform for manufacturers of garments, fabrics, hair and beauty products to display their outstanding capabilities,” he noted.

The Managing Director of KBA Multimedia, Ms Aku-sika Kpene, noted that the global fashion industry is a multi-billion dollar industry which serves a major draw card for tourists.

Ms Akpene said it has become imperative that Africa takes a critical look at its fashion industry to develop strategies and innovation that would make it more attractive to become a tool for job creation for the youth of Africa.

She said while there is a growing interest in fashion and African fashion designers based in Europe and North America, most designers within Africa are still trying to find a sustainable market locally.

“KBA is particularly elated because the event would create the platform to showcase the talents of emerging and established fashion designers of local and international repute, and trail the blaze for the re-emergence of African motifs, prints and textiles onto the global stage as well as create the avenue for African fashion entrepreneurs to market their creativity and network with clientele and designers from other parts of the world,” she added.

On her part, a representative of Zein Media, Ms Aurelia Dennis, expressed appreciation for the collaboration to produce a show which seeks to promote the fashion industry.

She said the cooperation among KBA Multimedia, Effects International Magazine and her outfit, Zein Media exhibits the cultural heritage of the two main countries through the organisation of such events which reveal each country’s fashion identity.