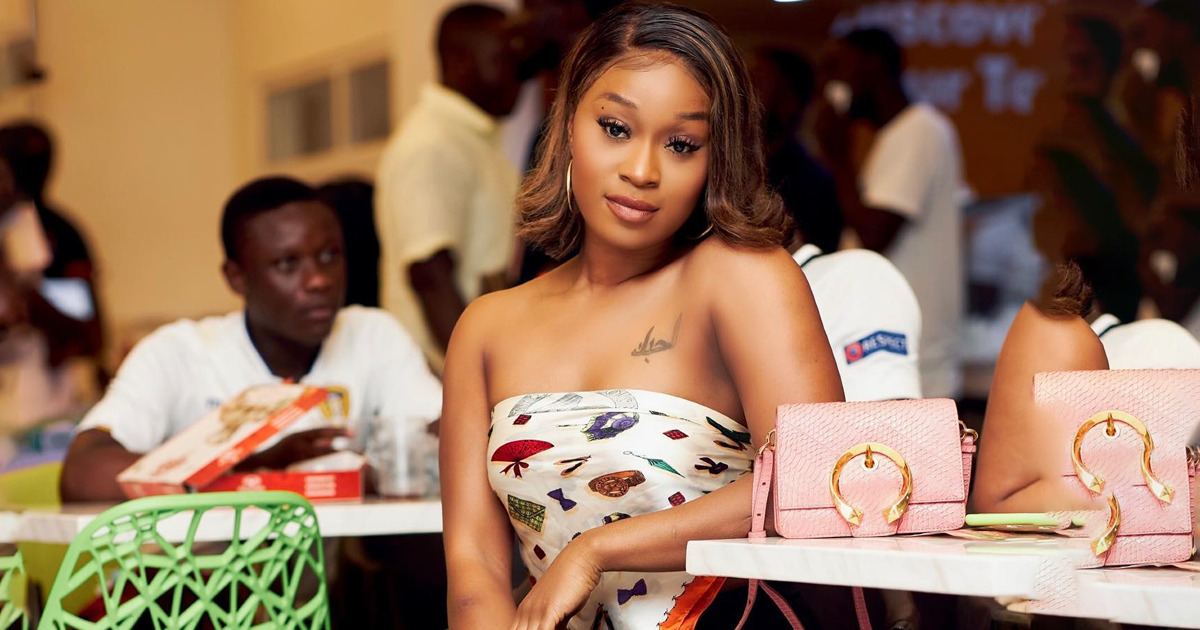 Andrea Owusu is also known as Efia Odo was a U.S based assistant nurse who relocated to Ghana. She was born on the 18th of July 1993 and hails from Juaben in the Ashanti region of Ghana. She is currently pursuing her passion for acting. She has played a number of roles in Ghanaian movies such as ‘heels and sneakers’, and is thoroughly in the press for her overall outlook. Most times, revealing. 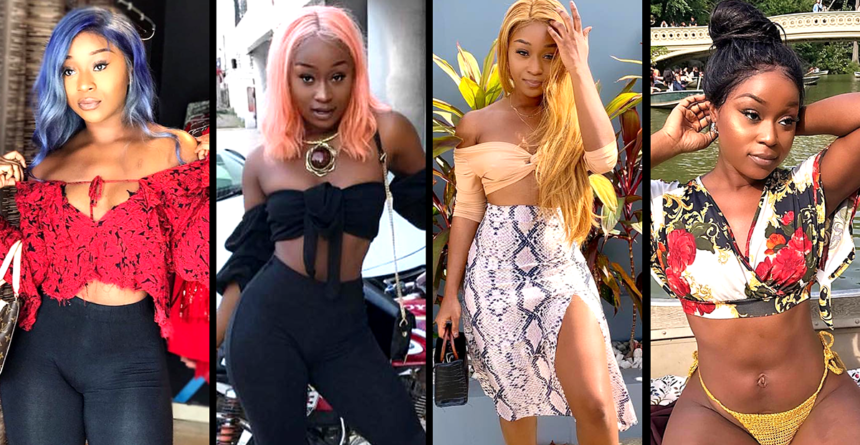 Recently, a large growing number of Ghanaians have expressed disappointment in the way president Nana Akufo-Addo is running the country through a growing movement titled ‘#FixTheCountry’.

The criticism and accusations extend from poverty, to filthy streets, to money laundering, and more. However, it seems rather than tackling the issue, there is a lot of work being done to sweep the noise under the rag.

Hints Of Dictatorship Or COVID-19?

Last month, a #FixTheCountry protest was shut down by the Nana Akufo-Addo government under the basis of protection from COVID-19. However we have seen numerous times in democratic states, from USA, to France, to Iceland and more, that COVID-19 was no justifiable right to stop a democratic process and a peaceful protest. The stark different points more to a dictatorship approach.

Efia Odo and Yvonne Nelson are two celebrities who chose not to bite their tongues. And as much as the movement has been fairly silenced, complaints still continue and activitist are still at one. One including Efia Odo who has managed to impress her followers with her concerns for her nation.

Earlier today she was arrested by the police. Allegedly the #FixTheCountry group and Efia were arrested around the courtroom while chanting with placards and #FixTheCountry paraphernalia while court proceedings were ongoing.

This seems to have taken place after a court proceeding which she shared with her fans.

We are in court this morning again
I can say it’s has been a tough journey but the fight isn’t over yet.

Thank you all for the support from day one till now. We are still on the verge to Fixing this country.

The court has ruled in favour of the #FixTheCountry campaigners in a hearing ago that led to the arrest one of the lead campaigners of the group a few hours ago.

The conveners of the campaign were dragged to court by the Ghana Police Service seeking an injunction to block them from protesting in Accra.

According to 3 news “An Accra High Court has dismissed an application seeking to prevent the Attorney-General from standing in for the Ghana Police Service against the campaigners of the fix the country.

In a case where the fix the country campaigners are being prohibited from organizing a demonstration, they had urged the Court to dismiss the application that is seeking to restrain them from embarking on a street protest.

In her ruling, Justice Ruby Aryeetey said Article 88 of the 1992 constitution makes the Attorney-General responsible for initiating all criminal cases and also defending the state in civil cases.

This ALLEGEDLY led to Efia’s arrest. She is being held together with 14 others at the Greater Accra Regional Headquarters of the police. This is a developing story and we will keep you updated. Our prayers and well wishes go to the beautiful Efia Odo.

Watch moments of her arrest below