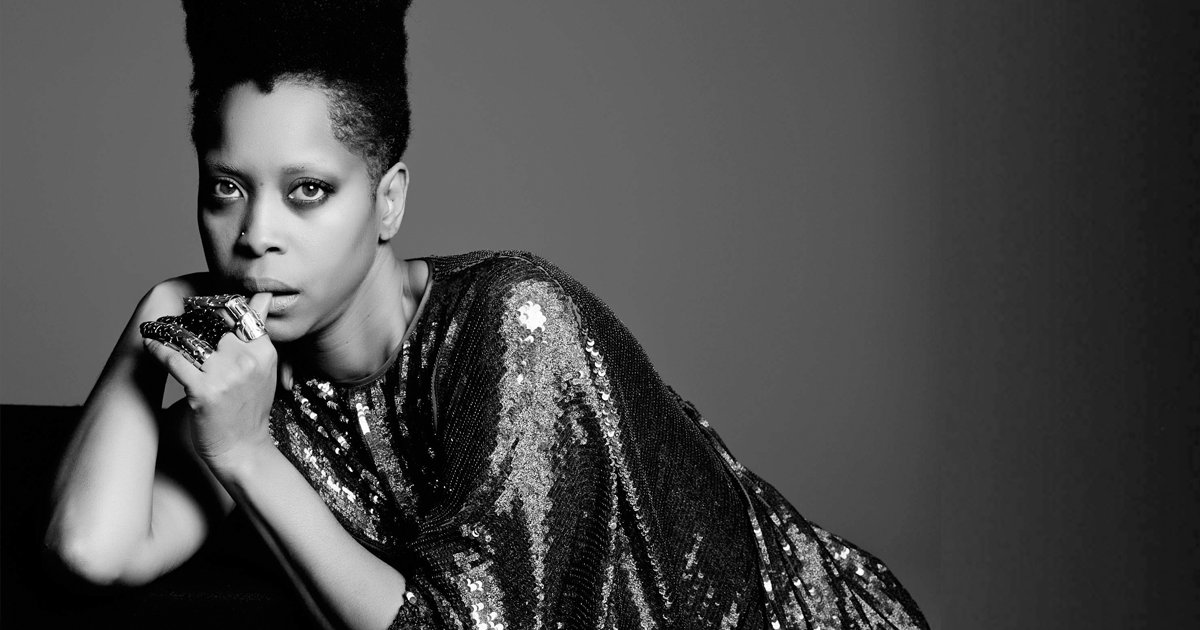 Legendary singer Erykah Badu, the eccentric and socially-conscious melodist, turned into a capitalist overnight when she decided to leverage the hysteria created by Jada Pinkett Smith’s admittance of an “entanglement” with singer August Alsina.

Pinkett Smith, 48, told her husband Will Smith, 51, that she did have a romantic affair with singer August Alsina, 27, on her phenomenally-successful Facebook Watch show, “Red Table Talk.” The episode smashed her own FB record by almost double, as 15 million people tuned in to her tortuous admittance.

The word “entanglement” became contagious as it spread like wildfire through cyberspace and landed in Dallas where Badu operates her vagina-scented incense business along with other products.

A post shared by UNICORN Mutant- 19 years ahead (@erykahbadu)

Badu captioned the above post with: “BADU P—- II : ENTANGLEMENT.. cause you deserve it! Choose your flavor. Follow instructions written on packaging … 5 new aromas to wake up any room. All Thru August. ‪BaduWorldMarket.com -.”

“I took lots of pairs of my panties, cut them up into little pieces and burned them. Even the ash is part of it. The people deserve it,” she said.

Some folks are surprised that the idea has turned into such a hit with fans.