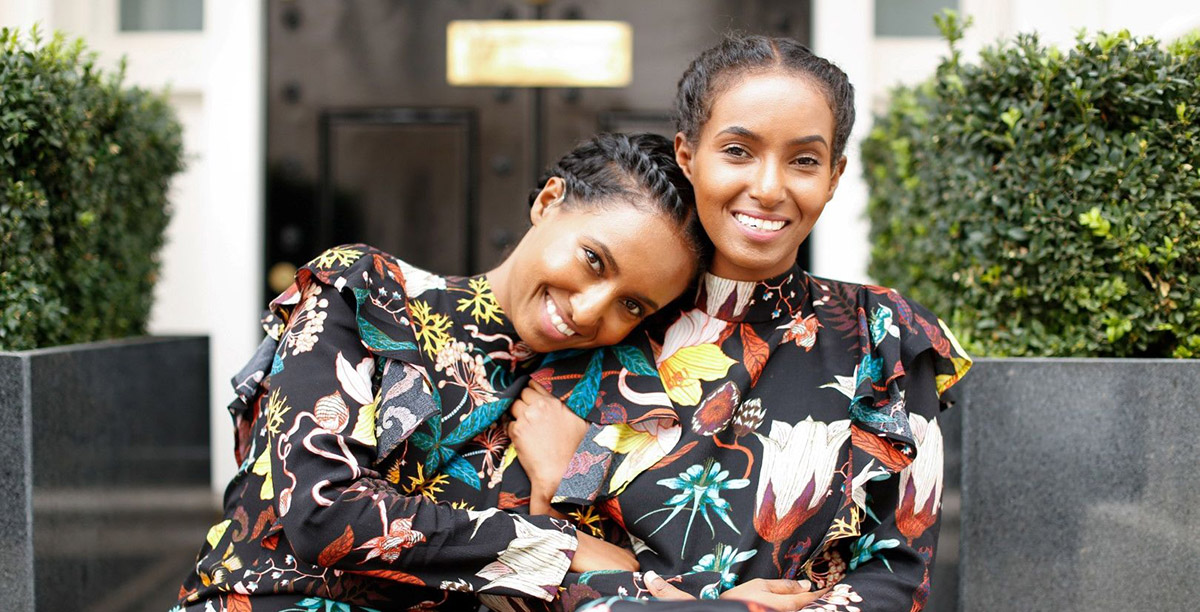 Ethiopia is the New Sourcing Destination

There is another rising star for sourcing garmets; this time from Africa. Ethiopia is fast coming up in its efforts to push up its textile and garment industry and offer competitive prices in the international market, attracting larger and new buyers.

Hennes & Mauritz (H&M) became the latest high street giant to begin purchasing textiles and garments from Ethiopia in November. The Ethiopian Textile and Garment Manufacturers Association (ETGMA) has revealed that the Swedish retailer is now sourcing knitwear from the MAA Garment & Textile Factory, based in Mekele in northern Ethiopia, and part of the Kebire Enterprise group. UK retailers Tesco, George and Primark also began sourcing from Ethiopia earlier this year.

Fassil Tadesse, President of ETGMA, said he believes more top retailers will source from Ethiopia in the coming years, adding that the UK now accounts for 10% of Ethiopias textile and garment exports, with other countries in Europe taking 50% and the US taking 40%. Ethiopias textile and apparel exports for the 12 months to the end of June 2012 grew 28% to US$84.6m, according to Tadesse. However, he admits this is way behind the industry target of growing exports by 60% to US$212m for the 12 months from July 2012 to June 2013 will be very challenging.

The textile and garment sector is under growing pressure to expand more rapidly with the Ethiopian Government setting ambitious goals for the industry. In 2007 it set a target for the industry of increasing its annual earnings to US$1bn by 2016. It also said that it hoped to attract foreign direct investment worth US$1.6bn to build 191 new textile and clothing plants during that time.

Tadesse says these goals are on track, with a growing number of manufacturers from overseas, especially Turkey, India and China, investing in the country, as well as an increasing number of local companies, is now operating at a capacity of 46,200 garments per day, according to Ethiopias Textile Industry Development Institute.

Tadesse says several other major overseas textile and clothing companies are set to invest heavily in Ethiopia over the next few years. However, he admits that the global economic downturn had led to slower growth for the industry over the past year, and that the speed of the industrys development needs to increase in order to meet its targets. That said, Ethiopia already produces a wide-range of products: T-shirts, polo shirts, sportswear, pyjamas, military uniforms, work wear, corporate wear, and woven and knitted fabrics, as well as home textiles including towels, bed sheets and fitted sheets.

And Tadesse notes that over the next five years, the industry is planning to expand into ladies fashion. We are aiming to produce sophisticated fashion for top labels. We also want to develop our own brands.