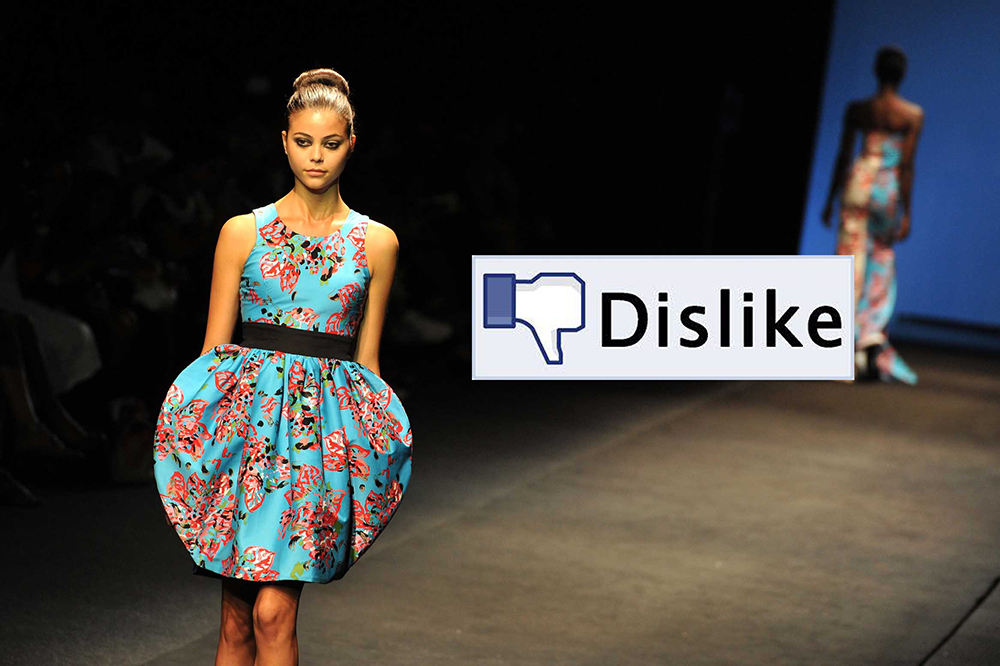 Facebook Launching The ‘Dislike’ Button; Entertainment Industry Should Be Worried

The love and fear of a facebook dislike button is real. There are lot of musicians, tv shows and celebrities who would hate to see the birth of this as it could mean hell for them, especially in cross over fields relating to political, ethical, religious and race contradictions. Some pages might even be might be trolled for their content. Or internet groups that will target a post to dislike before even considering competitors.

A dislike button could really give birth to a lot of animosity on the social network and even result to a good number of people removing the feature (if optional) from their posts, such as is done on youtube.

Being that the African fashion industry is growing, you can just imagine that people are mainly limited to their social circles and it also means that the competition is extreme, a dislike button could be a whole new world of voting and popularity amongst our creatives.

However, if you are one of those frightened by it, I hate to bust your bubble but it’s on its way. Speaking at the event, that was streamed live online, Zuckerberg said that people have been asking for a “dislike” button on the social media site for years. However, he said the company had veered away from making a “dislike” button, which could be used to vote down other people’s posts.

“Probably hundreds of people have asked about this, and today is a special day because today is the day that I actually get to say we are working on it, and are very close to shipping a test of it.”
He said the new button is ready to be tested soon and could be rolled out broadly depending on how it does.
The company’s now-iconic “like” button was introduced in 2009.

The button however would be more of an empathy feeling as opposed to only a dislike button. For example, if one shared a picture of a kid with a broken leg, or police brutality or so forth. Although you appreciate the post, you do not wish to like it as a matter of liking the content, you might wish to show empathy for the content.

But let’s not lie, this will become the very popular unlike button facebook fans have been waiting for, even if its not. Now there is a thumbs down on youtube, and it isn’t so detrimental to the services as we all can see. Unless there is something really controversial, or a deceitful post, or a hit single that just didn’t make the cut, the unlike button is hardly used.

However facebook and youtube are different. With youtube one will need to open the page, watch the content, before having the time to make it clear they dislike. Facebook has an ‘In Your Face’ content display. Mostly from people you don’t know or chose to know, and content is also usually shared by those who dislike a matter and post it up with criticism. This can cause a whole new wave of showing appreciation. A whole new level of voting on facebook, a whole new field of embarrassment with personal picture.

Does this have any such impact, designers, models, bloggers and more who are heavily based on social media and hold popularity there, will have to be extra cautious as to how they approach their industry or it could turn ugly with some of these fans. One question is, would your dislikers be made public? or would they remain annonymous. Also would troll services become more affective and gain more money to add likes when stars and other creatives who wish to show the world they are more liked that disliked? Only time will tell.