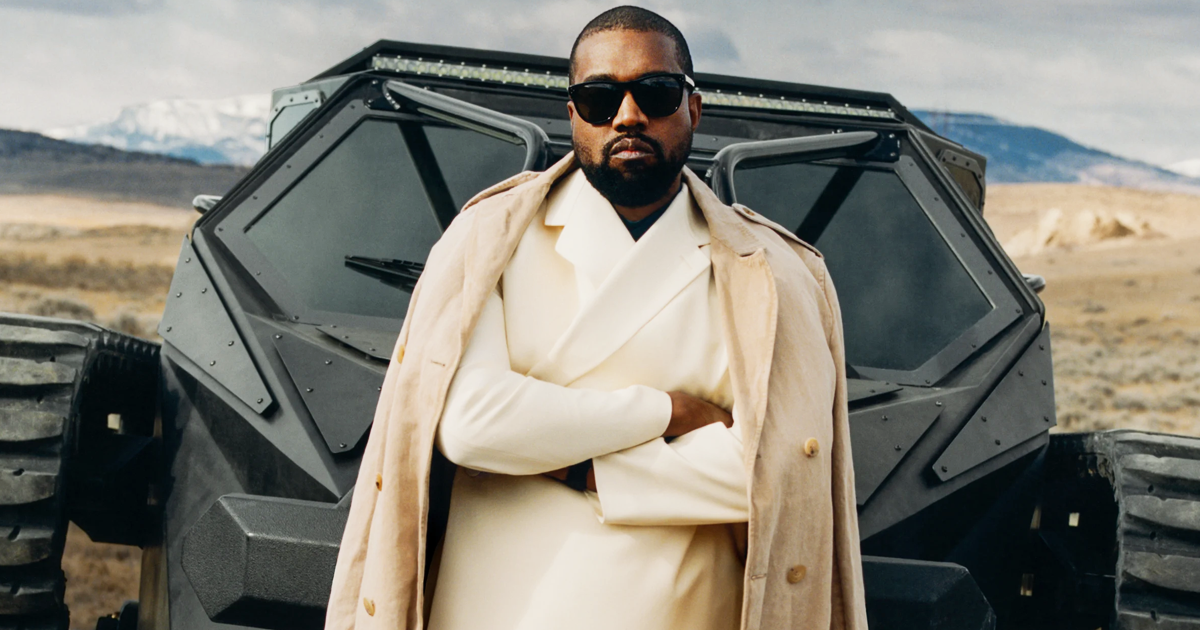 Ghana Celebrity Watch After months of requests, the hip-hop superstar shared his financial records with Forbes. “There’s only one number that West cares about. A billion, as in dollars. And he cares a lot,” writes the magazine.

Kanye was featured on the cover of Forbes last summer, which detailed his successful Yeezy empire. But the magazine didn’t declare him a billionaire at the time, much to his dismay. He blasted them while speaking on an industry panel in November and in private said Forbes was “purposely snubbing” him.

When Forbes released its annual billionaires list earlier this month, West was absent. “You know what you’re doing,” he texted. “You’re toying with me and I’m not finna lye [sic] down and take it anymore in Jesus name.” He also claimed Forbes was “purposely a part of a group of media” that was trying to undervalue his self-made success because of his race.

So he decided to make it official. On Thursday, West told his team to provide Forbes with “what we feel is an authentic numeric look into Kanye, Inc.”

He claims in his words and through paperwork that he’s worth more than $3 billion. West owns 100% of Yeezy, which is contractually tied to adidas for at least five-plus years. The Yeezy apparel division is not believed to make money. Based on documents, Forbes estimates the final revenue number for the shoes is closer to $1.3 billion.

West’s agreement calls for him to receive a royalty around 11%, which would put his Yeezy royalties over $140 million from last year. Forbes notes that West’s “aggressive” $3 billion self-appraisal is based on the idea that the business is infinitely portable, but separating Yeezy from adidas is “almost prohibitively cumbersome, if not contractually impossible.”

In conservative terms, a 10x multiple applied to West’s Yeezy cut of $140 million makes his stake worth about $1.4 billion. Due to the fact that the asset is not very liquid, Forbes reduced the value by 10%, arriving at $1.26 billion.

Kanye’s statement of assets supplied by his team lists just $17 million in cash and $35 million in stocks. The largest assets are $81 million in “buildings and improvements” and $21 million in land, including the Hidden Hills mansion he shares with his wife Kim Kardashian and four children, and a pair of $14 million Wyoming ranches. Documents reveal West’s G.O.O.D. Music label, his own recorded music, and publishing rights to be worth at least $90 million.

In the end, Forbes estimates Kanye’s current net worth at $1.3 billion, $300 million more than his sister-in-law Kylie Jenner and JAY-Z, who was declared hip-hop’s first billionaire in 2019.

Still, Kanye claims he’s worth triple that amount. “It’s not a billion,” he texted Forbes last night. “It’s $3.3 billion since no one at Forbes knows how to count.”