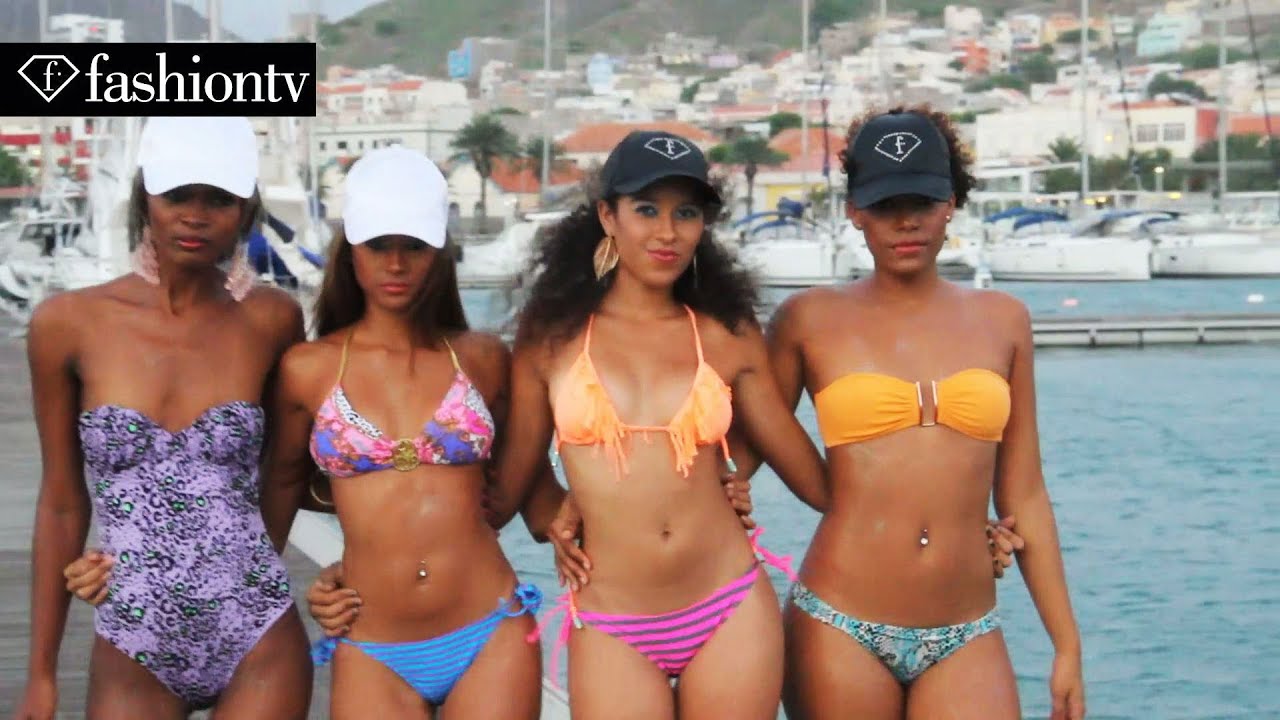 Cape Verdeans are excited that their country has been featured on Fashion TV about Cape Verde, and why wouldn’t anyone wishing to see progress in their country not be proud to be on such a popular TV channel. But did Fashion TV shed light on the Cape Verde industry or promote Sex Tourism?

The video (above) supposedly about Cape Verde as a tourist destination started off well in the first minute, assuming it will later get into fashion in Cape Verde (as it is the well known fashion TV), unfortunately the remaining was filled with footage of the asses of young girls on a yacht. The later half featured a fashion show with lingerie, again with emphasis on the the girls asses.

For a tourist destination video by a fashion channel, the sexualisation of the girls was highlighted more than anything. If this were playboy tv, or a bikini show, or some sort of pageant affiliated with tourism, it will be the norm but for Fashion TV to make the butts of young girls on a yacht the primary focus sets a bad tone for Cape Verdes capabilities.

Sex tourism is rampant in some parts of Africa, where rich European men and women, mostly old but of all ages, will come and easily woo boys and girls into being their sexual partners due to their wealthy status. In some countries it is more discrete through social networks, but for the most part, it is very out in the open and evident in the lavish areas, hotels, beaches, ‘yachts’ and more.

In the article the ’10 Most Important Things Africans Needs To Do To Improve Our Fashion Industry For 2014′ one of the points was “Just Because It is Foreign Doesn’t Make It Better”. That point looked at our unconditional admiration of foreign creatives and those from their fashion industry that don’t serve us well as they usually exploit such admiration. And our willingness to accept this presentation as a highlight of tourism and fashion in Cape Verde proves just as much.

A glimpse of the beautiful women of Cape Verde will be great for any promotional video, but to make it the running theme of their tourism/fashion video sends messages to both the impoverished people of Cape Verde and the wealthy Europeans.

i’m not misinterpreting since i’m a born capeverdean that knows my country very well!! The video,(with due respect for the models and the designer, they were doing their job) does not sell Capeverde properly !! If you want to sell glamour or the idea of beautiful models that’s ok!! But don’t mask it as a tourism gateway, using those fine booties of the girls!! The Mindelo Carnival is awesome and yes that is something that could have been advertised properly!! One thing is to show those girls on their costumes during Carnival, another is make an entire piece showing the model asset’s and then state that tourists are more than welcome to come and take a bite on veiled way. A little bit of sexiness is ok,but to make it the soul of the islands is a HUGE NO NO!!FTV got it all WRONG!!Sorry but that’s my opinion!!!